Domestic violence deaths in King County quadrupled this year over 2019 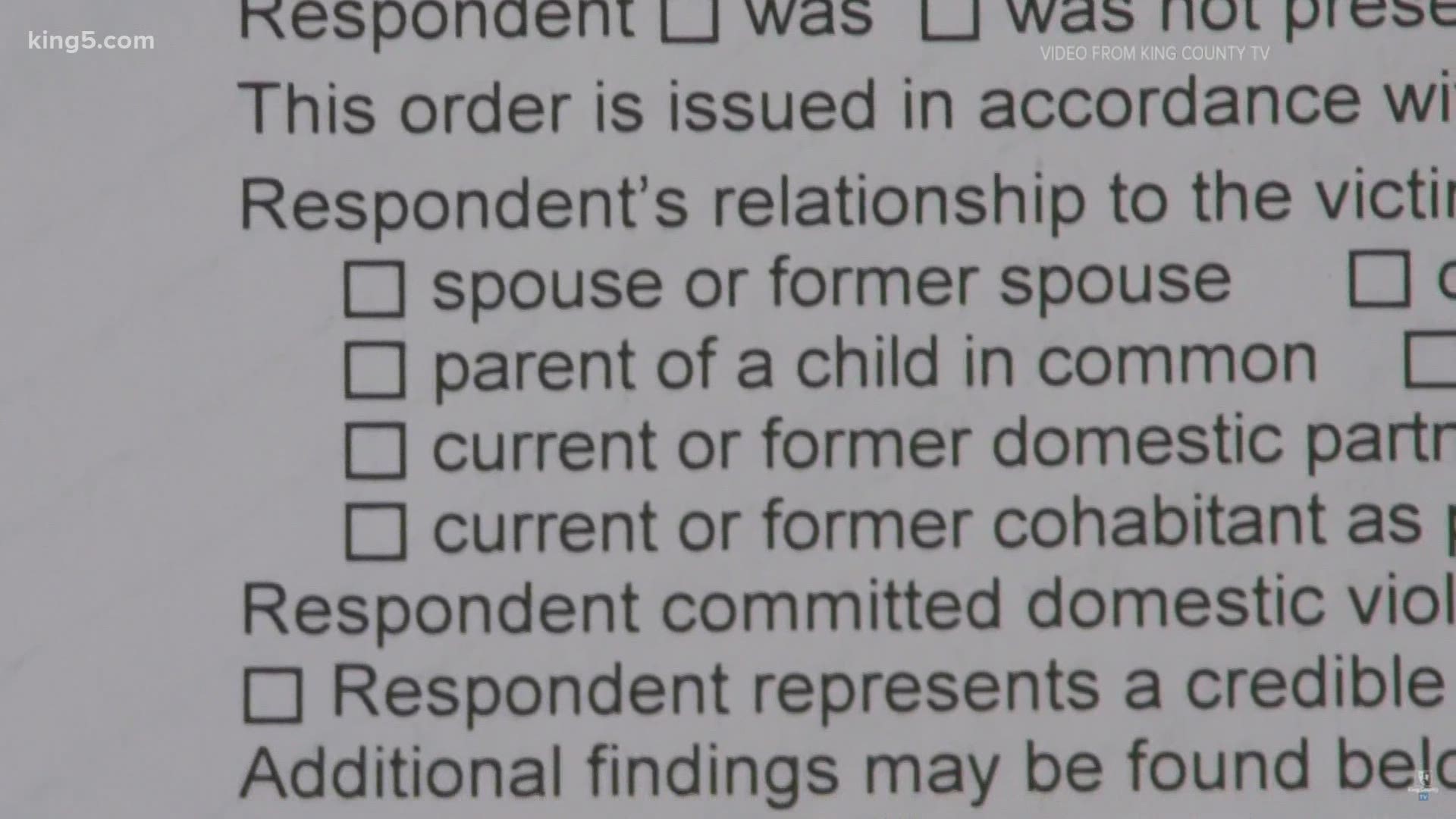 October is Domestic Violence Awareness Month and King County officials are reporting an increase in the number of cases.

Through the end of September, there have been 13 domestic violence homicide deaths in King County. Twelve of those happened during the pandemic.

The county reports they saw only seven cases last year, and the year before in 2018.

“The numbers are startling," said Colleen McIngalls, director of victim services at the King County Prosecutor’s Office. "When we hear, you know, see data that's confirming the increased rates of homicide with domestic violence, specifically around COVID, it just reiterates the the importance of our work.”

Of those 13 domestic violence homicides, four came from Bellevue, which Bellevue Police spokesperson Meeghan Black said was "unheard of."

Black said the police department had heard concerns that jails were not accepting inmates due to COVID-19 restrictions, but Black said this is not the case with domestic violence abusers.

"We will, if there is probable cause, arrest you and take you to jail, Black said. 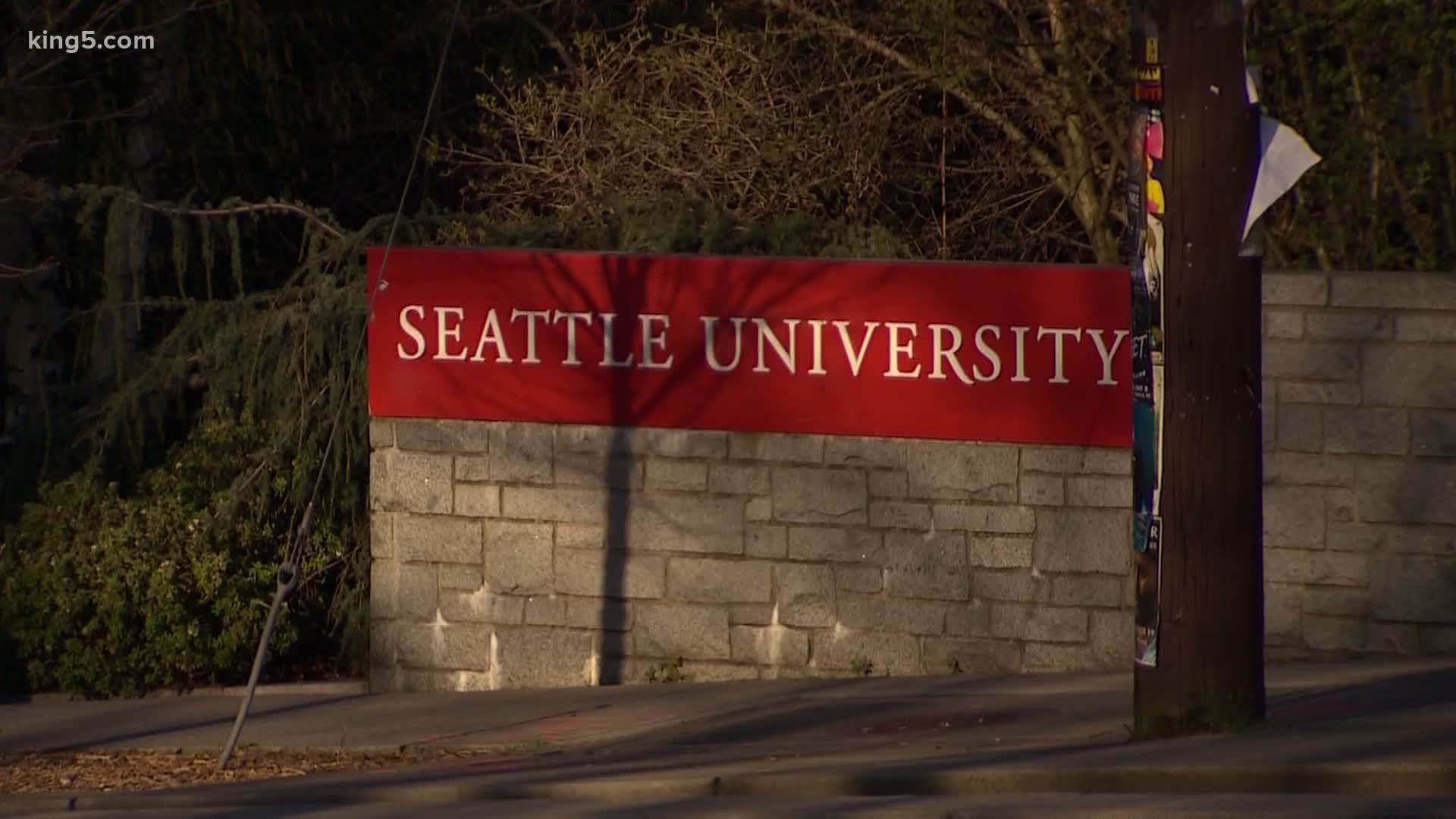 Back in March, the King County Prosecuting Attorney’s Office released an electronic alternative for people seeking an emergency protection order against their abuser. Their services are now 100% through the phone so survivors could work with advocates remotely during the pandemic.

There have been 985 instances between March and July where someone used the online petition form through the prosecutor’s partnership with LegalAtoms, according to McIngalls.

“I think it's just really important that people know that there's support and there's resources to help," McIngalls said. "And to not hesitate to reach out and call either hotline or our office for information. And there's a lot of advocacy resources in our community.” 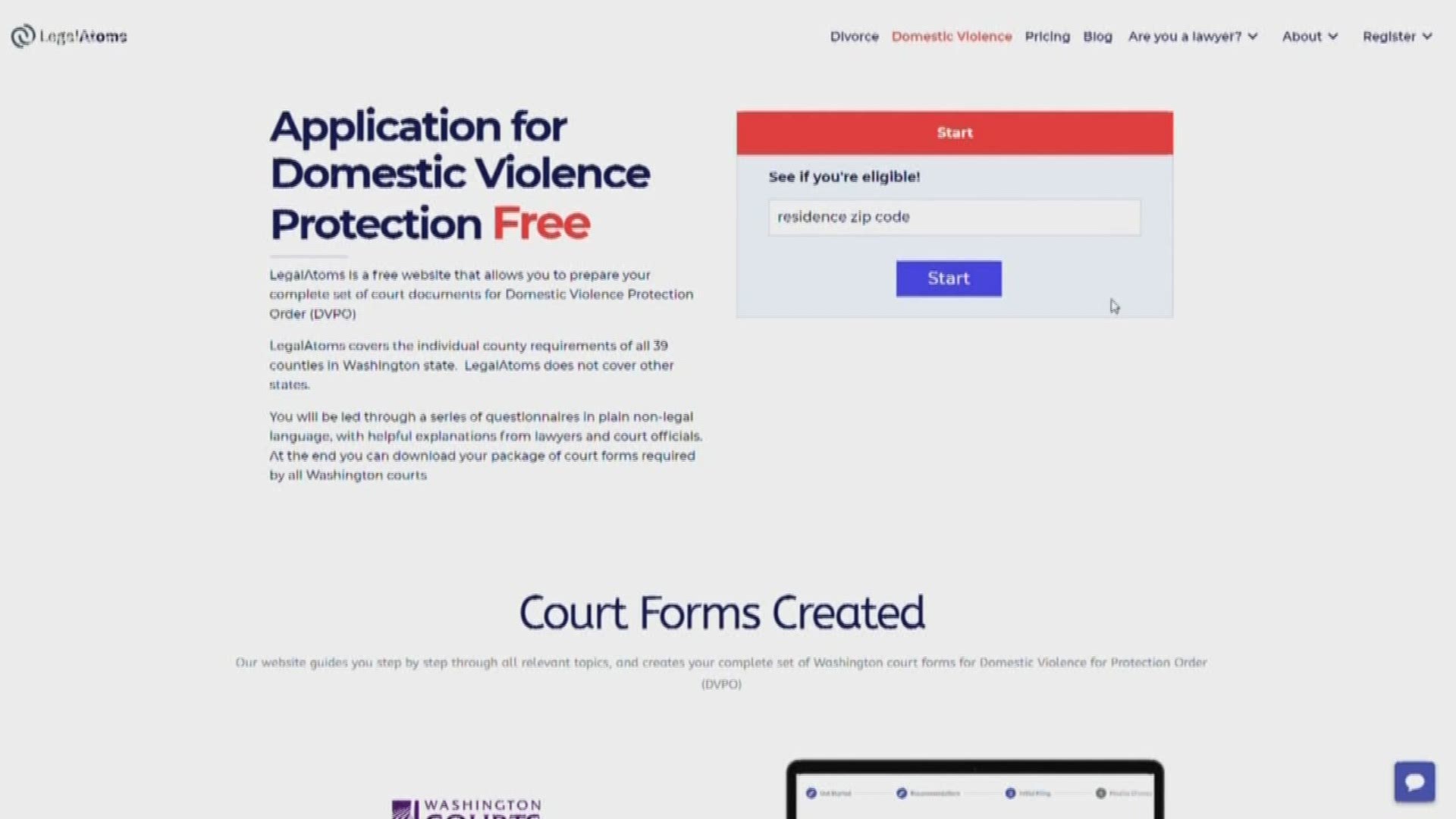