Rescue teams have spent three days trying to rescue four climbers stranded on the north side of Mount Rainier. 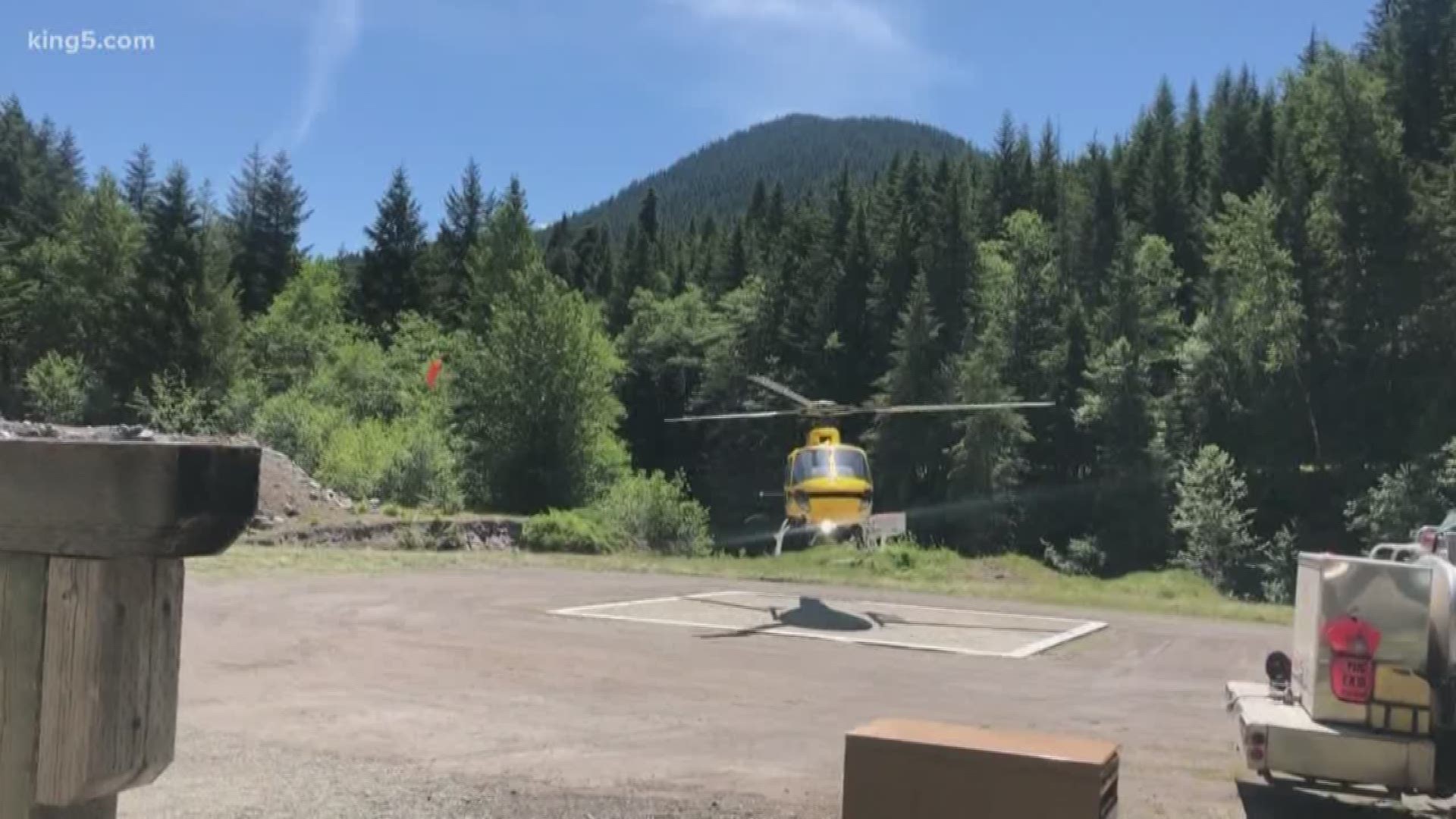 Rescuers are trying to reach four climbers who are stranded on the north side of Mount Rainier. The climbers are stranded at 13,500 feet below Liberty Cap.

Mount Rainier National Park said they received a report of the stranded climbers needing help on Monday. The climbers were unable to keep going due to high winds that destroyed their tent and other climbing equipment.

A park helicopter spotted the four signaling for help. However, wind gusts of 30 miles per hour made it impossible to get to them, the park service said. They decided on a backup plan of dropping equipment to the climbers but the wind again thwarted their plan. 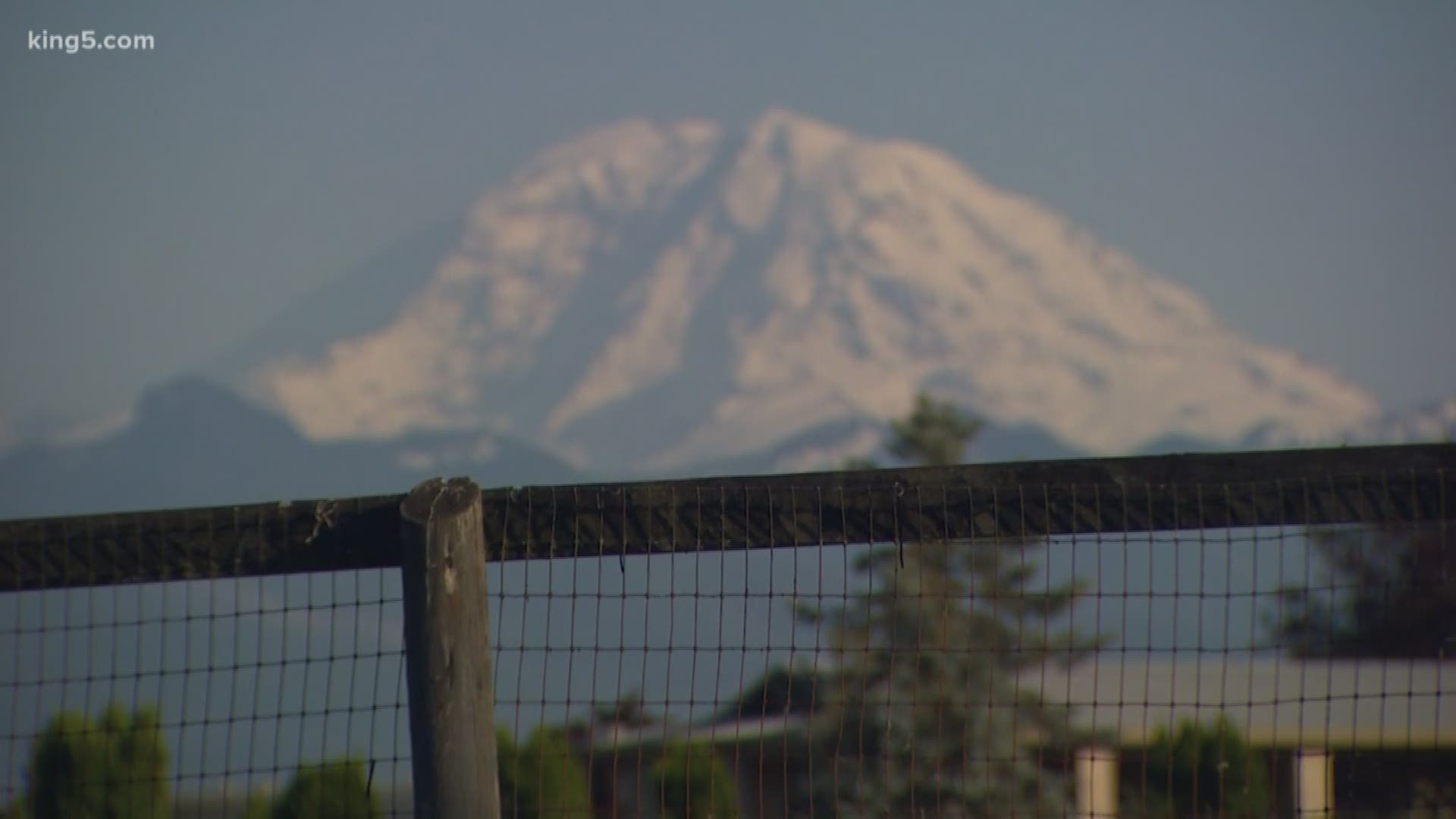 The park reached out to the U.S. Army asking for a Chinook helicopter from Joint Base Lewis-McChord (JBLM) to help with the rescue. The helicopter, along with three Pararescue Jumpers from the Air Force's 304th Rescue Squadron and five members of the General Support and Aviation Battalion, arrived at 3:15 p.m. Tuesday.

They tried for reconnaissance but clouds hid the campsite. Around 5:30 p.m. the clouds had cleared but wind gusts hit 50 miles per hour again kept rescuers away.

To keep everyone safe, Liberty Ridge route is closed until rescue operations are complete.

The four climbers began their trip from the White River Campground on Friday, May 31. They are Yevgeniy Krasnitskiy of Portland, Oregon; Ruslan Khasbulatov, of Jersey City, New Jersey; Vasily Aushev, of New York, New York; and Kostya “Constantine” Toporov, of New York, New York. Family described at least two of the men as "experienced climbers."

Rangers describe the Liberty Ridge route as one of the more technical and dangerous routes on Mount Rainier. It is the same route where a climbing party was hit by a rock fall last week. One person was killed.