A larger quake could follow within 48 hours but there's a small probability of that happening, according to seismologists. 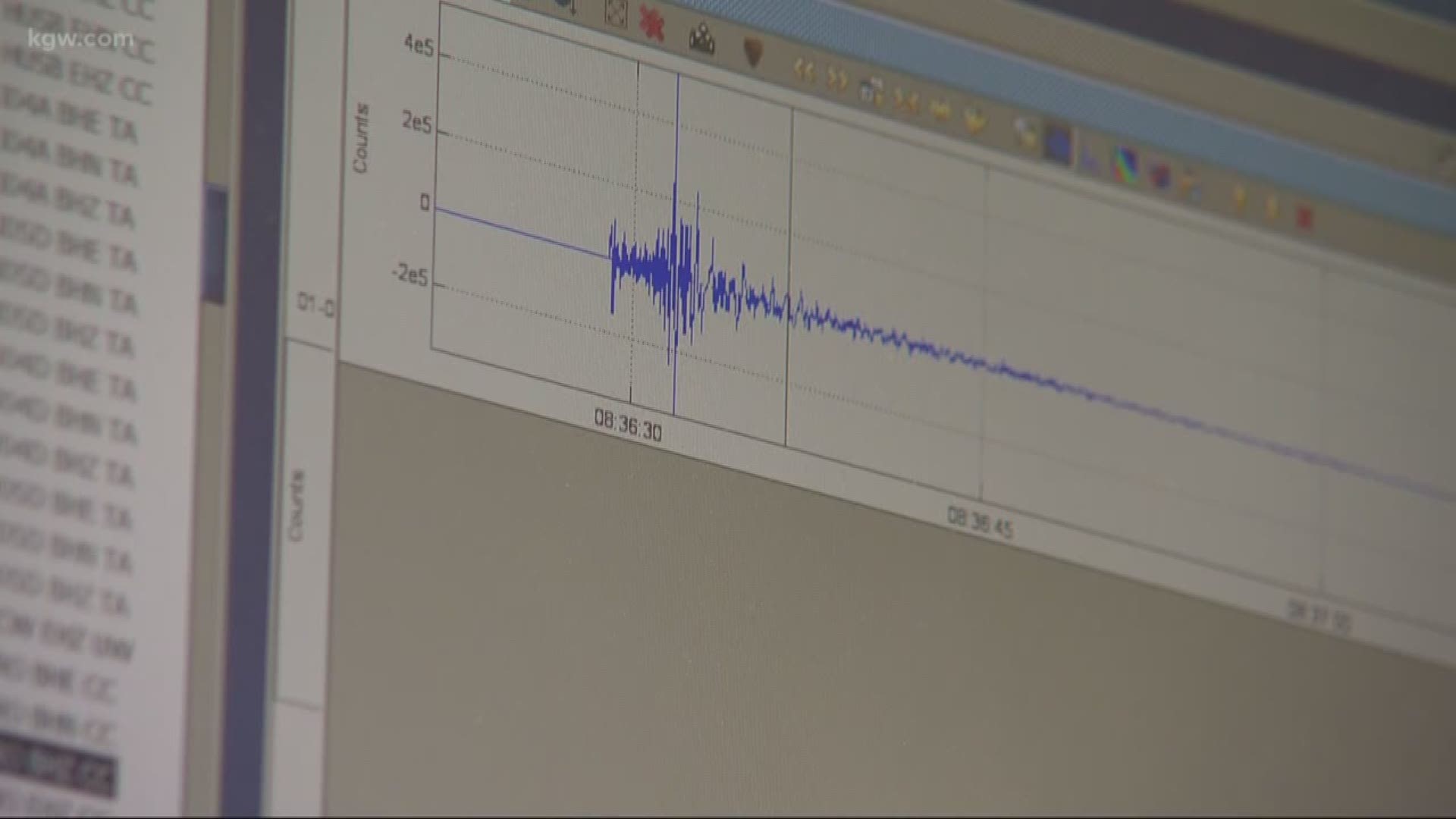 According to the Pacific Northwest Seismic Network, the largest quake, a magnitude 3.9, hit east of Spirit Lake near Mount Saint Helens just after 12:30 a.m.

A series of smaller quakes, ranging from magnitude 1.6 to magnitude 2.7 stuck shortly after.

A total of 15 quakes were reported in the area as of 4 a.m. Wednesday.

Wes Thelen, a seismologist for the Cascades Volcano Observatory said the earthquake hit about seven miles northeast of the mountain and about three miles east of Spirit Lake.

Thelen said more than 100 people reported feeling the quake. Some of those reports were from as far away as Portland up to the Puget Sound near Seattle, he said.

While a series of quakes are common around the mountain, the Wednesday episode stands out.

He said there's no cause for concern. In the greater scheme of things, the earthquake was relatively small. There were no reports of damage or injuries.

Thelen said the quake is normal for tectonic plates in the Pacific Northwest. It is far enough away from the Cascadia Subduction Zone that he said it doesn't have anything to do with the so-called “Big One,” a devastating earthquake that could hit the region at any time.

The seismic network outreach director, Bill Steele, said Wednesday morning that a larger quake could follow within 48 hours but there's a small probability of that happening.

He said these earthquakes are a good reminder to have an emergency kit just in case a big earthquake hits, or for any other natural disaster for that matter. 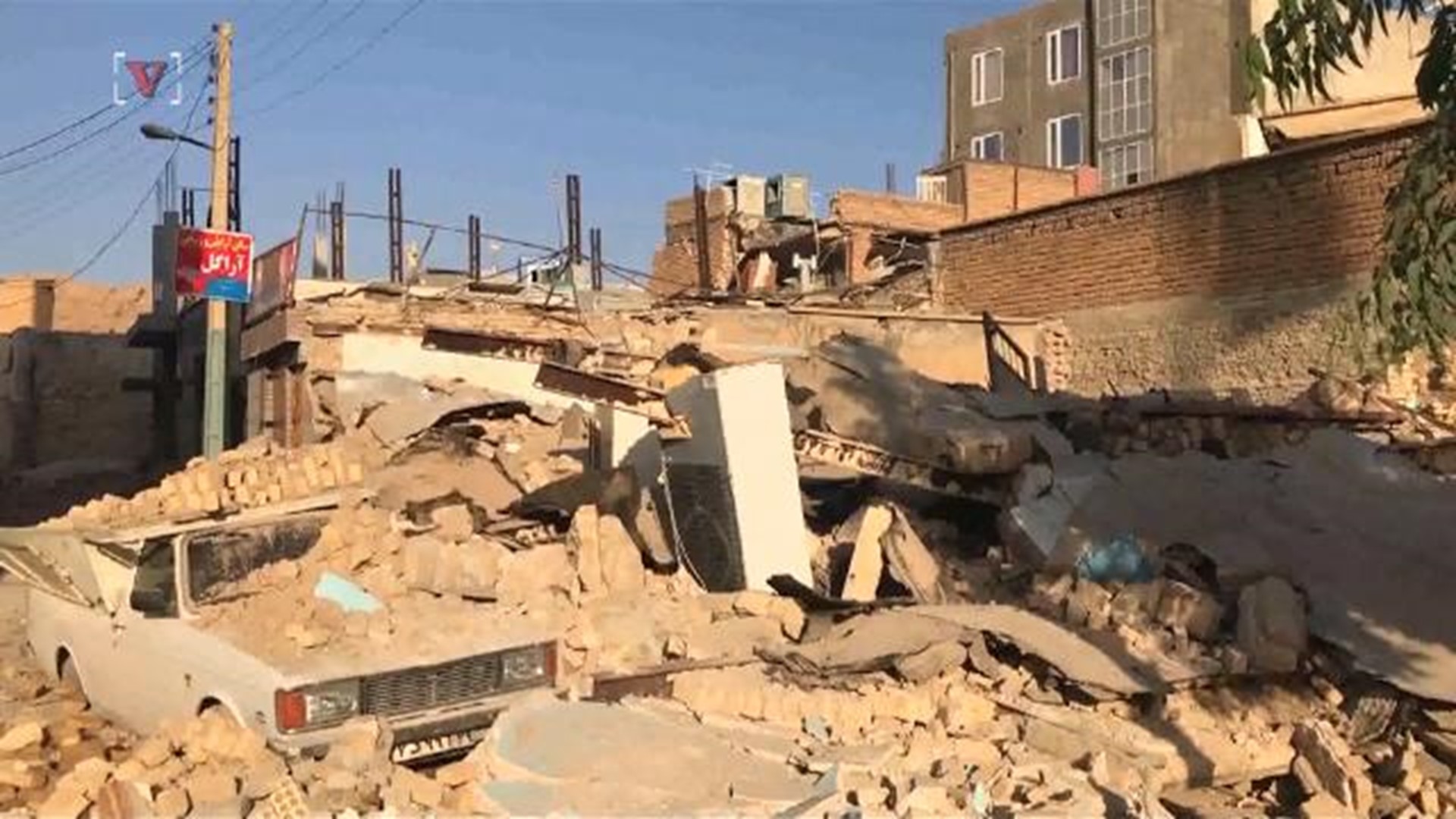 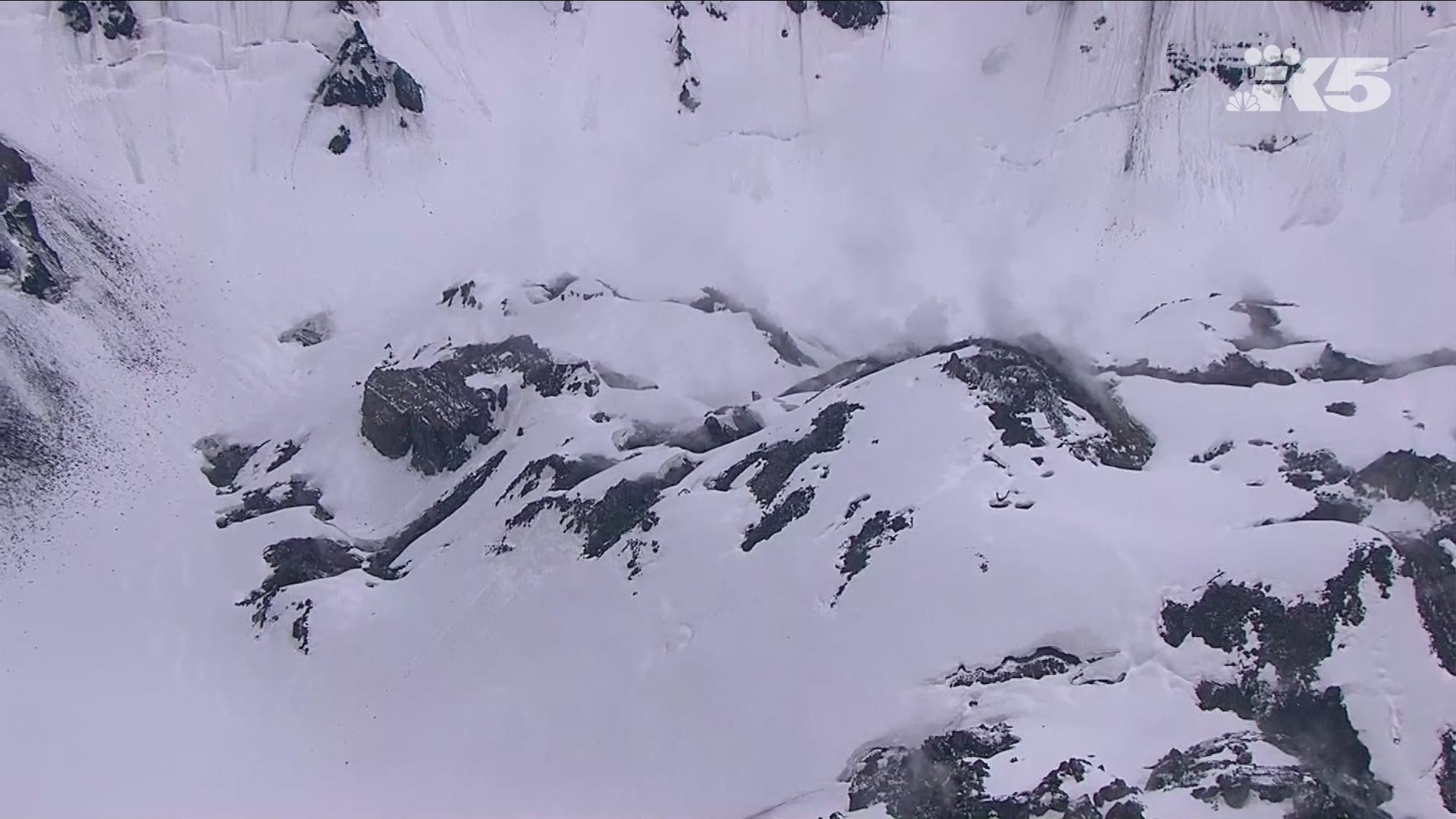