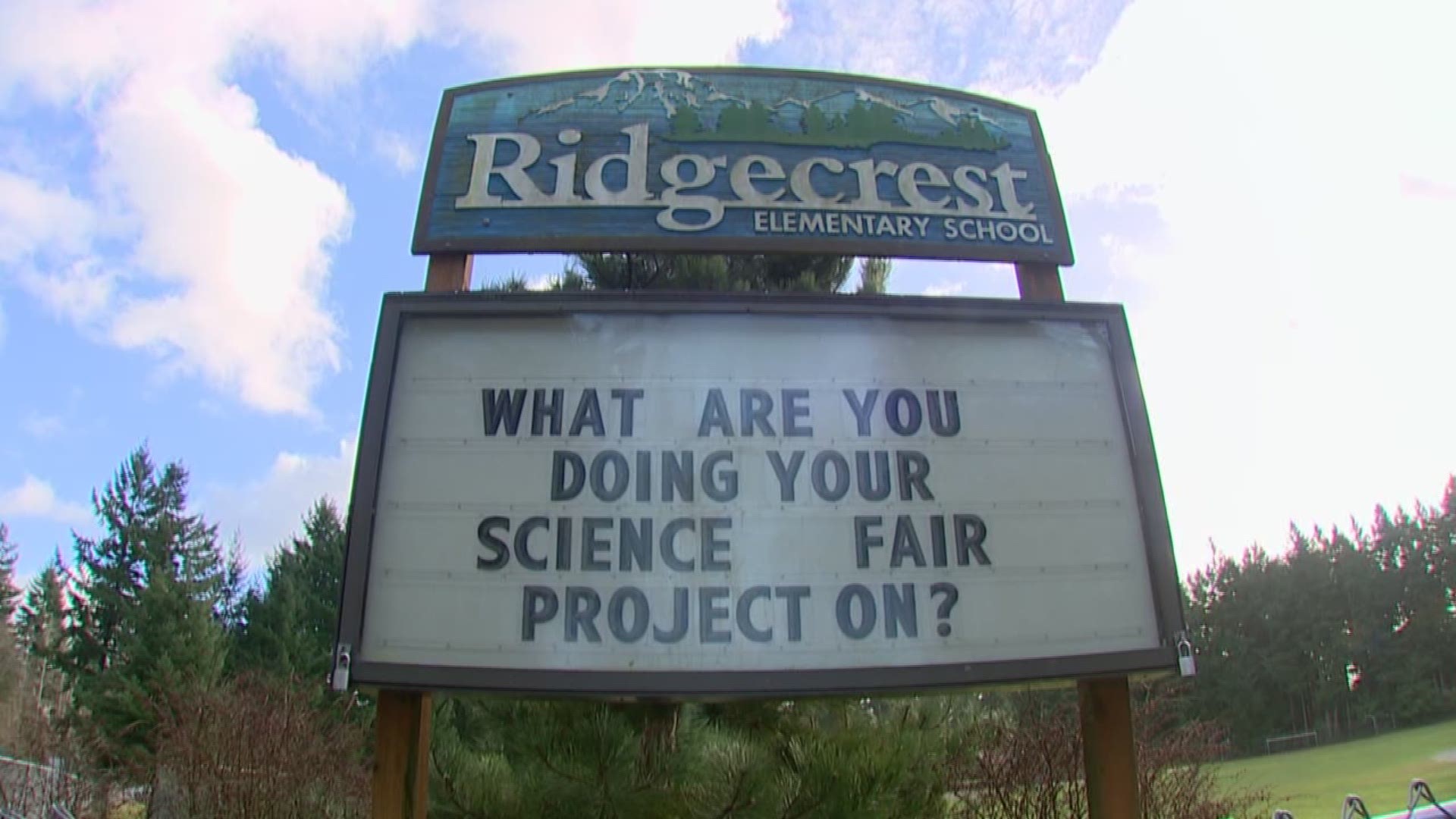 The Puyallup School District has agreed to pay $3.75 million to the families of five former special needs students at Ridgecrest Elementary School.

The settlement payment averts a trial on the families claim that the district was negligent in reporting and investigating allegations that another student was molesting his classmates in a restroom at school.

“I truly believe my son was sexually abused by another student in that classroom,” said Jena Lavik.

Lavik and two other mothers who will share in the settlement said they noticed disturbing behavior changes in their children during the 2013 school year at Ridgecrest.

The mothers say the school staff assured them there were no problems at school.

However, Lavik saw a KING 5 story in January of 2015 that profiled a mother who had been told by the district that her child may have been “inappropriately touched” at school.

“We had no explanation until your report.  We finally started piecing it together,” said Lavik.

The five families joined in a lawsuit filed against the district by the Connolly Law Offices of Tacoma.

Their attorney, Julie Kays, says the district was required to report suspected abuse.

“Parents have a right to know that their child has been offended against, and the school has an obligation to report it to authorities,” Kays said.

Kays said a teacher recorded suspicions of abuse by the sexually aggressive student over a period of months.

But parents were never notified.

“I have absolutely no trust in the Puyallup School District when it comes to special needs,” said a mother named Lorraine, who did not want her last name revealed.

She said her now 11-year-old son continues to suffer from the abuse.

In 2015, district spokesperson Dr. Brian Fox said an investigation by the district determined there was insufficient evidence that the abuse occurred.

When asked this week why the district agreed to pay nearly $4 million, Fox sent a statement that read:

“The district's settlement of these claims is not an admission of fault or liability by the district. The decision to resolve the claims prior to the trial was a business decision made by the district’s insurers. We continue to remain committed to providing a safe and positive educational experience for all of our students.”