32 troopers hit in 3 years: 'We need the drivers to do a better job'

Over the past three years, drivers have crashed into 86 State Patrol vehicles and injured 32 troopers. 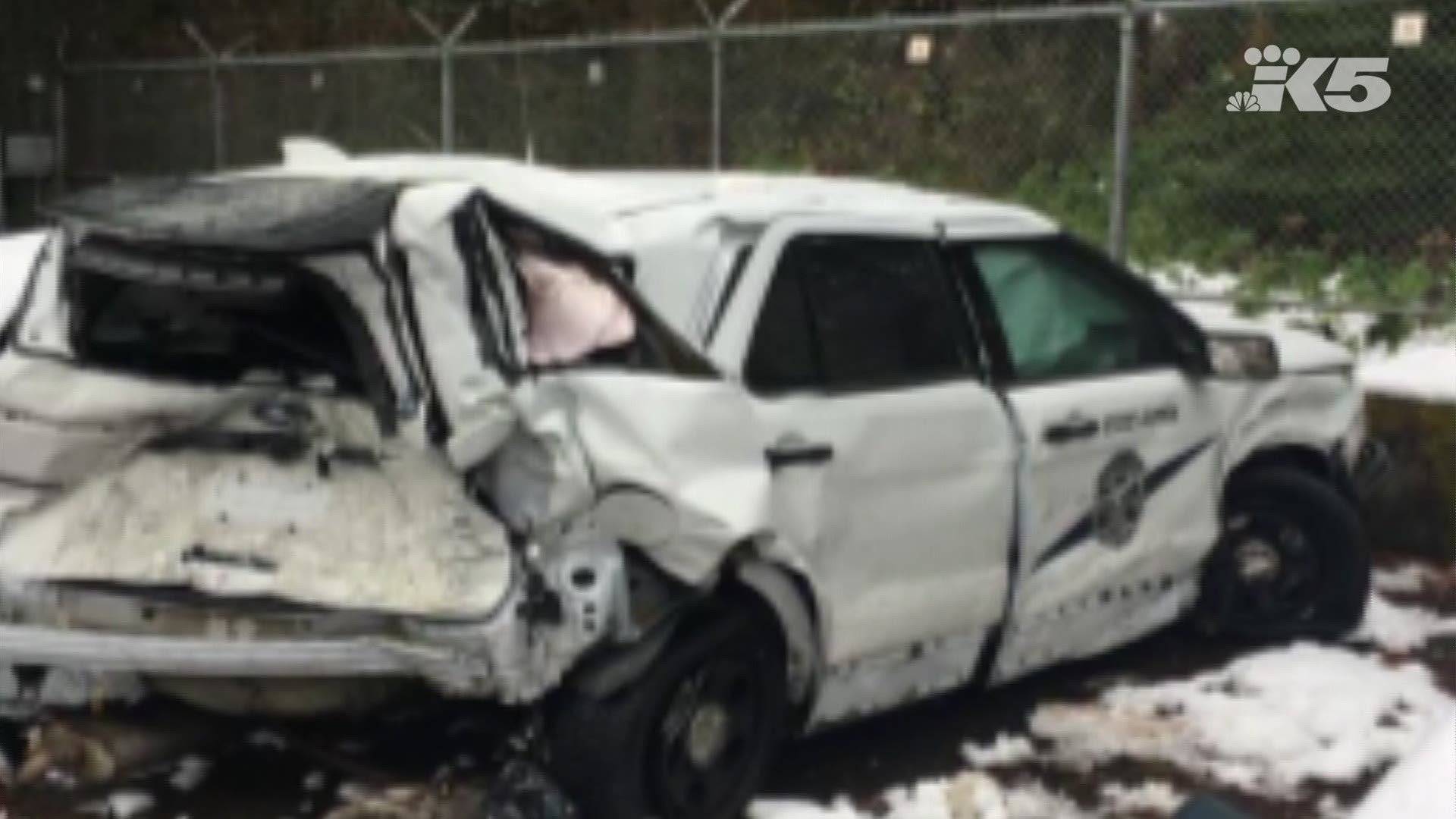 Trooper Ernie Gerrer will never forget the day he was hit in his patrol car at 60 mph and the impact it made on his life.

"My wife grabbed our kids and went running as fast as she could to the hospital. She was freaking out," he said. "It's devastating to both us and our families."

Gerrer was out of work for almost six months.

Over the past three years alone, drivers have crashed into 86 State Patrol vehicles and injured 32 troopers. 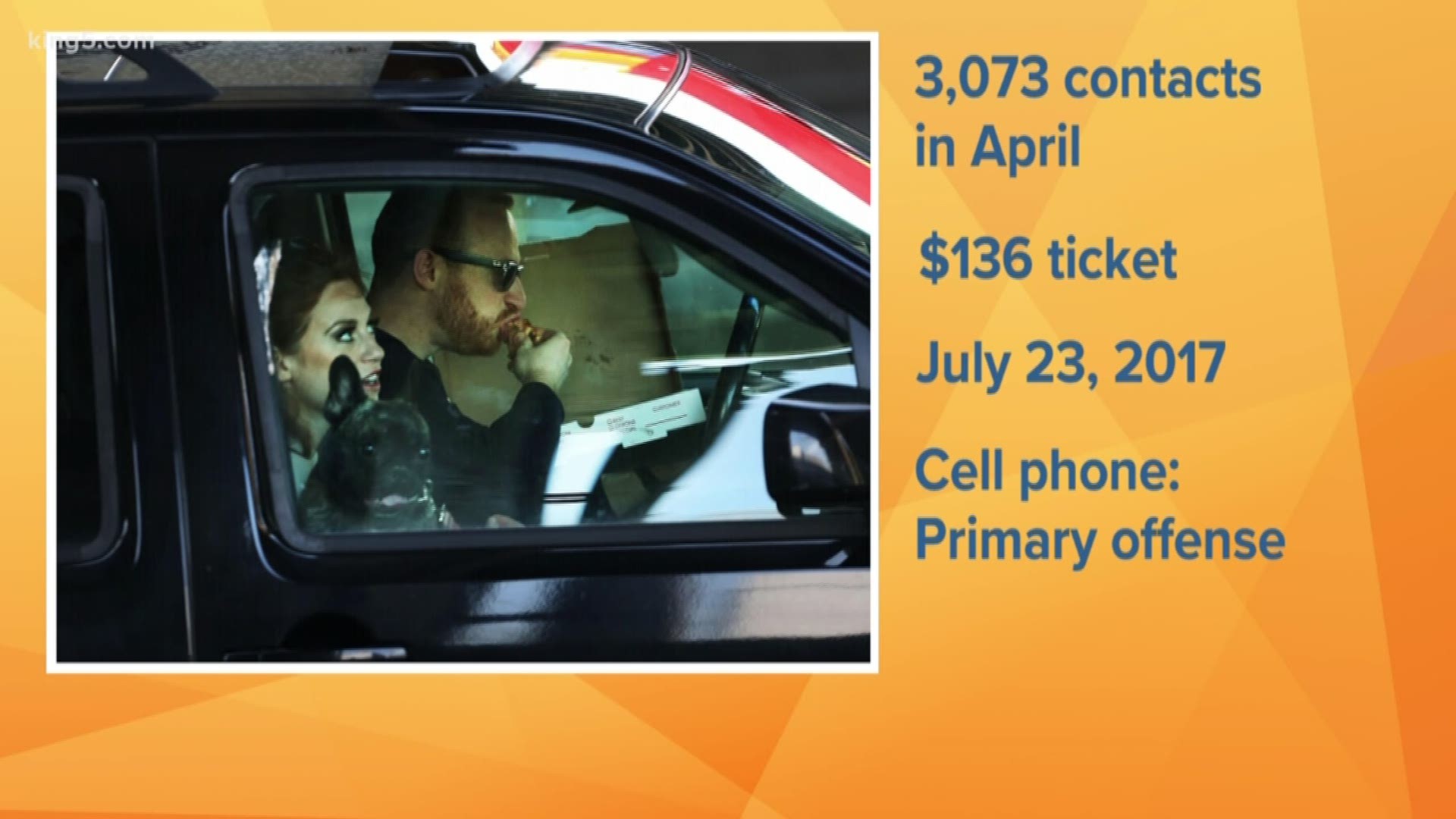 Gerrer estimates about half of the troopers in his district have been hit at some point in their careers.

"I just got sucker punched. It was out of nowhere," Zillmer said.

Sgt. Keith Leary was investigating one crash when someone crashed into him.

"What it's saying to us is that it's a problem. We need the drivers to do a better job."

State law in Washington mandates when there is a vehicle with emergency lights activated on the side of the road, drivers must either move into a more distant lane, if possible, or at the very least, slow down to under the speed limit.

That law has been on the books for seven years but some drivers still haven't gotten the message.

On Friday, a car blew past a trooper making a traffic stop on Interstate-5 in Marysville at 64 mph.

Troopers are now actively targeting people who violate the law, writing $214 tickets that cannot be reduced.

Trooper Gerrer says, "When I pull someone over, I ask them, are you a parent? Are you a son? Are you a father? Because I want to go home to my children, too."