A magnitude 3.0 earthquake struck near Monroe on Wednesday in the same area as last Friday's 4.6 quake felt widely across Puget Sound. 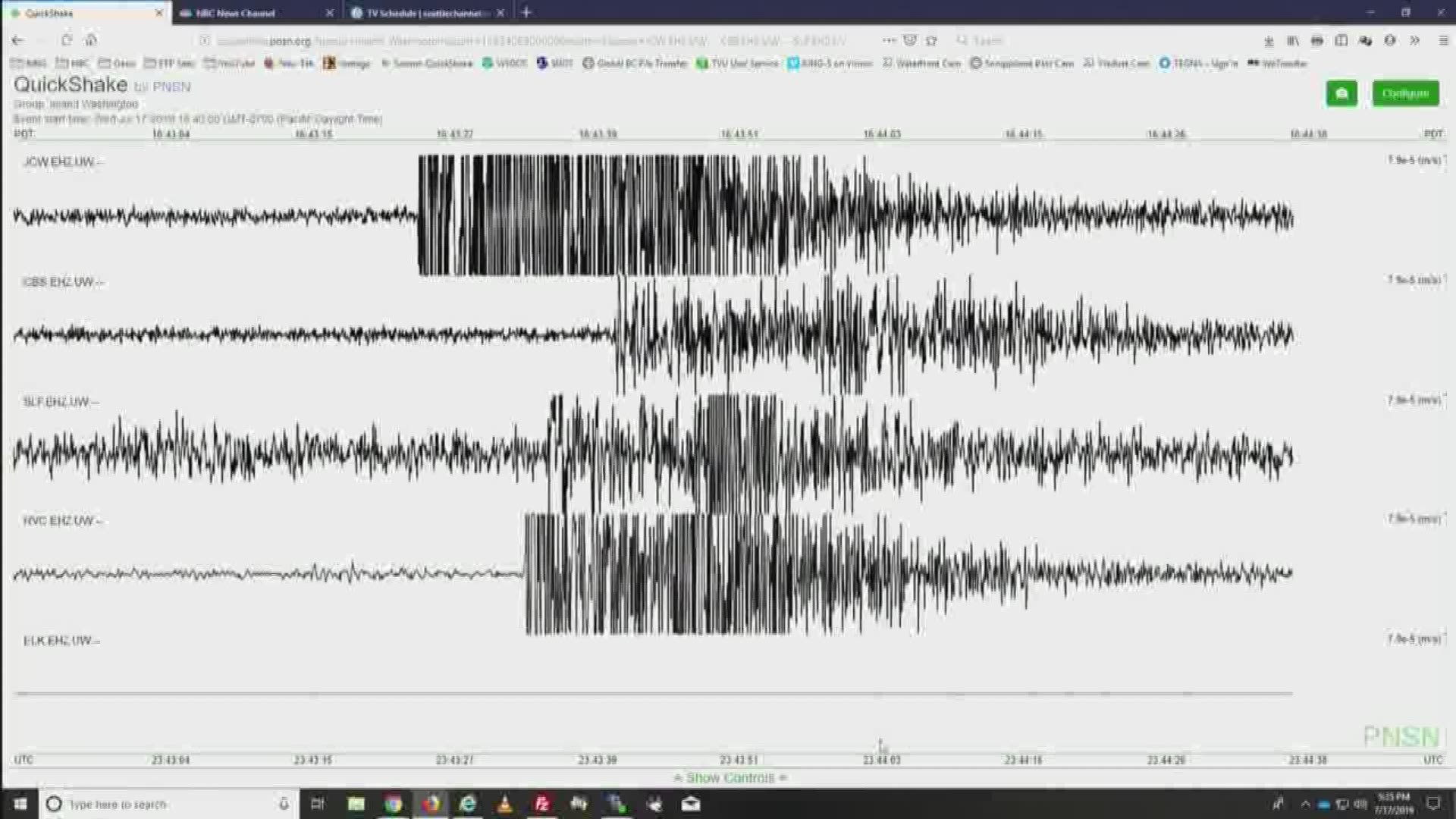 A 3.0 earthquake struck near Monroe Wednesday at 4:43 p.m. The tremor is considered an aftershock of last Friday's 4.6 quake felt widely across Puget Sound.

The 3.0 earthquake was closest to the town of Cathcart, Washington and 4.4 miles from Monroe. 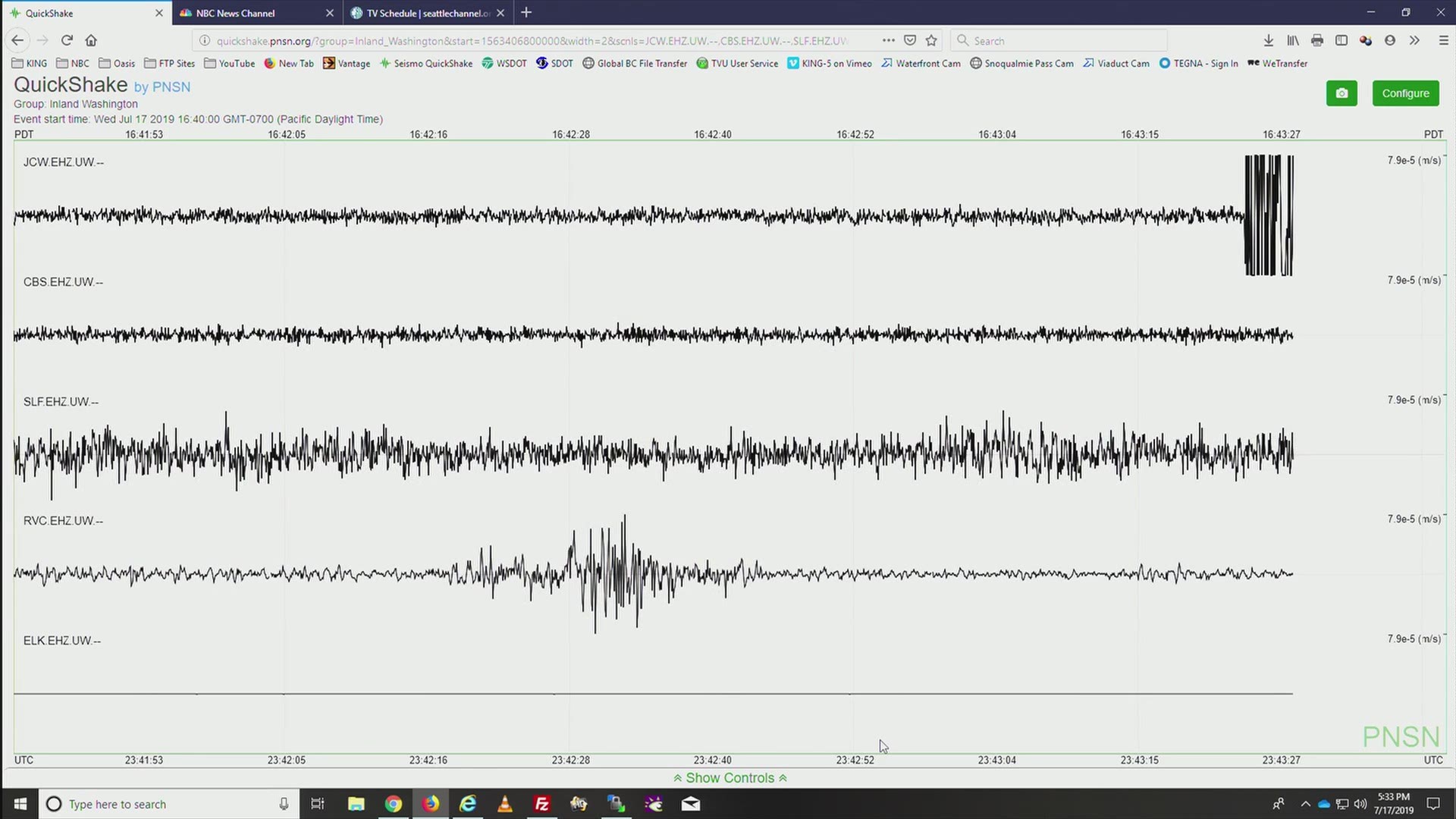 The stronger 4.6 quake that struck early on Friday, July 12 was the first real test of Washington’s ShakeAlert system. The program is still in its pilot phase.

Select water and sewer utilities, emergency management departments, hospitals, schools, and the Washington State Department of Transportation have all been working to integrate with the ShakeAlert system and test its performance during the pilot phase, according to Bill Steele of the Pacific Northwest Seismic Network.

Lake Whatcom Water and Sewer is the latest to join the pilot program and plans to test their integration with the system early next week.

Join KING 5’s Disaster Preparedness Facebook group to learn how and your family can get be prepared.

RELATED: Call 311, not 911, during an earthquake non-emergency 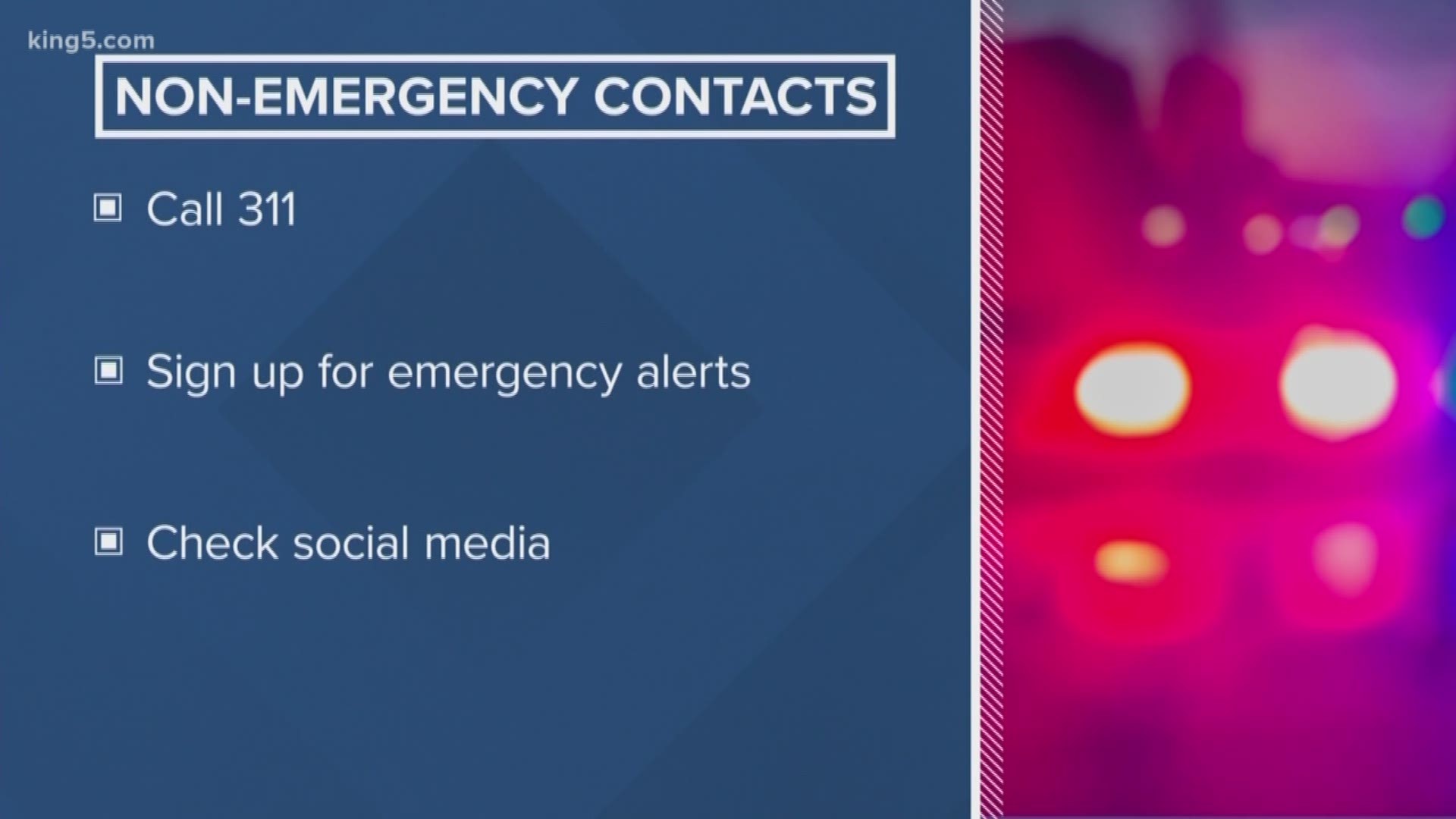