A driver was arrested for driving under the influence after a crash that killed 3 people, injured 3 others and sparked a brush fire in Roy, Washington Monday night. 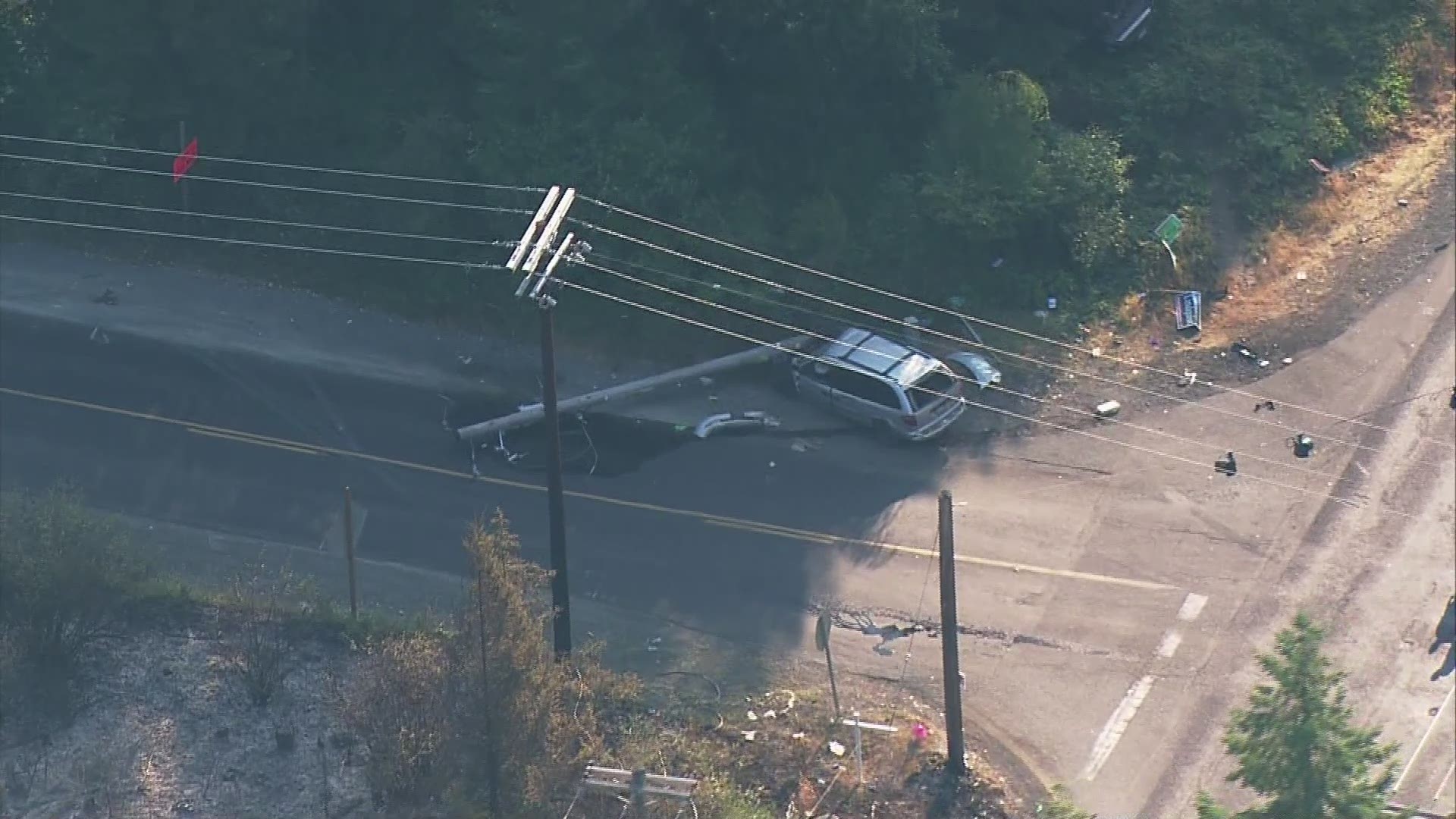 Three people were killed and three others hurt in a crash on SR 702 in Roy, Washington Monday night. The causing driver was arrested for investigation of DUI and vehicular homicide.

The Washington State Patrol says it appears a minivan ran a stop sign and struck a mid-size SUV. The impact killed three people. Another person was critically hurt and two others are in serious condition.

According to Washington State Patrol Trooper Johanna Batiste, the impact knocked over a power pole, and hot wires sparked the fire in dry brush. The fire was contained to 10 acres as crews monitored hot spots throughout the evening.

The Washington Department of Transportation said SR 702 was fully blocked for most of Monday night. 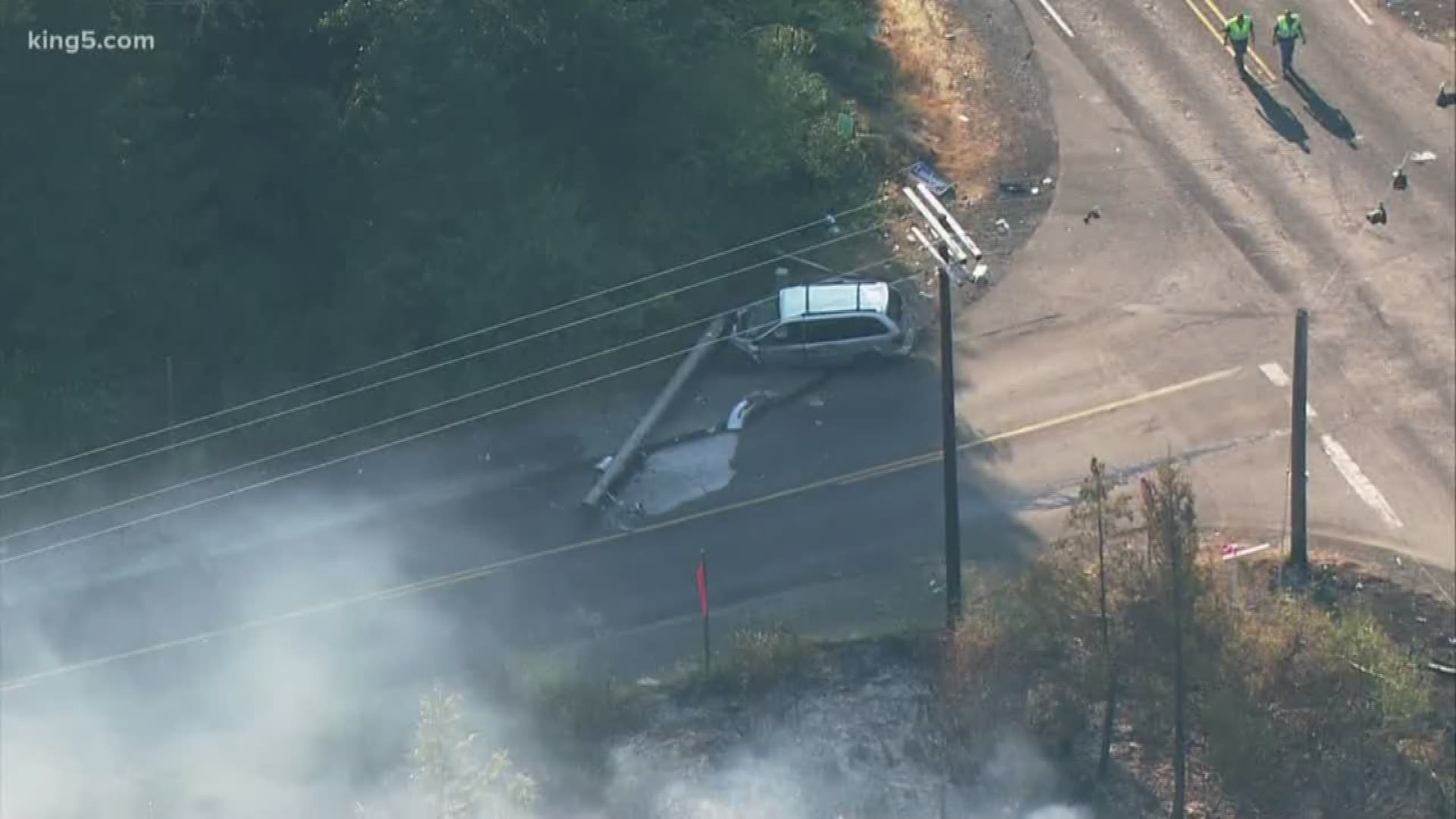 3 dead, 1 critical and 2 in serious condition after a car accident on SR702/ 8th Ave S in #Roy. Our thoughts are with those affected by this tragic accident. pic.twitter.com/u1oQUJX2Qc— Pierce County Firefighters (@IAFF726) August 7, 2018

Firefighters on scene estimate 10 acres have burned as a result of the collision. A power pole was knocked down, dropping hot power lines on dry brush sparking a fire. The fire is contained and crews are working to put it out.— Trooper Johnna Batiste (@wspd1pio) August 7, 2018