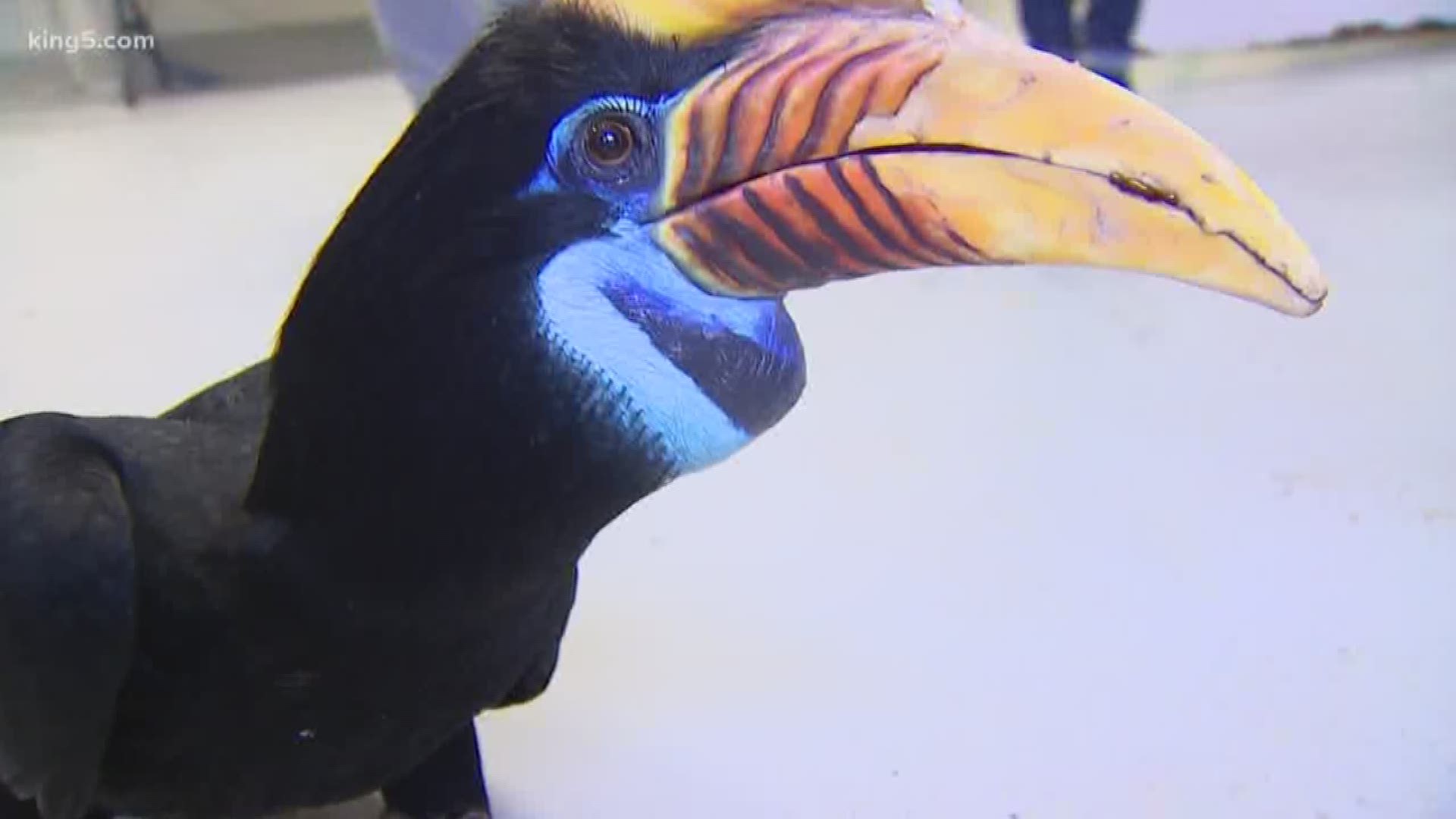 Officials at the zoo in Seattle have taken in 250 tarantula spiderlings that were confiscated by the U.S. Fish and Wildlife Service from an importer.

Woodland Park Zoo officials on Friday invited media to photograph the spiders as well as exotic reptiles including Gila monsters that were taken in recently after a woman in southern Washington died.

Zoo animal curator Jennifer Pramuk said friends of the woman asked the zoo if it could take the snakes including copperheads and vipers, and the lizards that she had in her collection.

The zoo plans to keep the Gila monsters and will work to place the snakes in other accredited zoos that have staff highly qualified to care for them.

In a separate recent case, the zoo rescued the tarantula spiderlings that were confiscated. Because Brazil does not export adult tarantulas, it's assumed the baby salmon pink bird-eating tarantulas and white-banded tarantulas were bred from illegally wild-caught adults.

Editor's note: The photo pictured is not of the actual spiderlings at Woodland Park Zoo. It's a stock photo this editor found by combing pages of tarantula images. You're welcome. Visit Woodland Park Zoo to see the exotic animals in person. 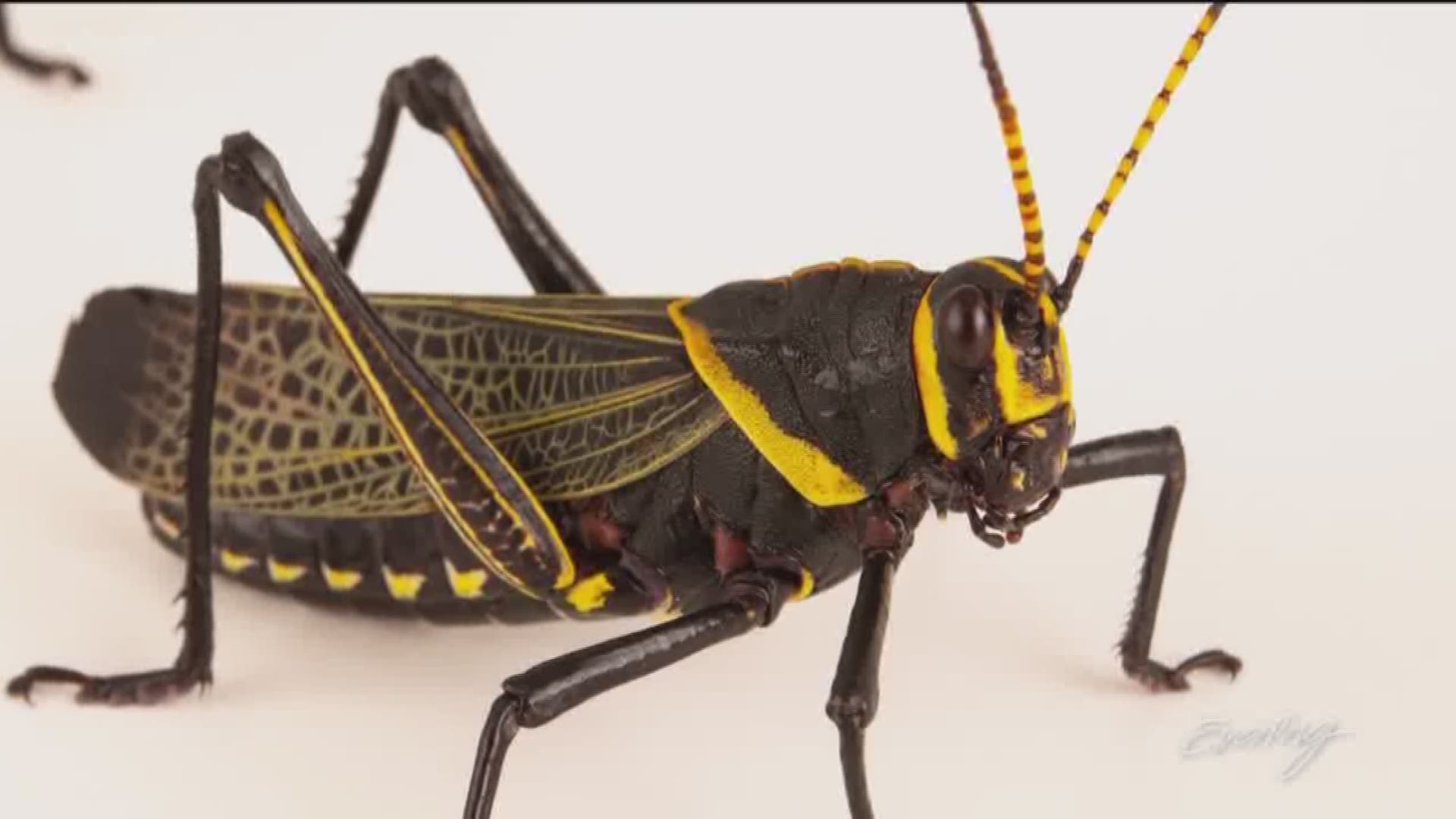