Back in 1998, KTVB's John Miller caught up with one avid skier and his dog, taking advantage of an almost-summer snow day. 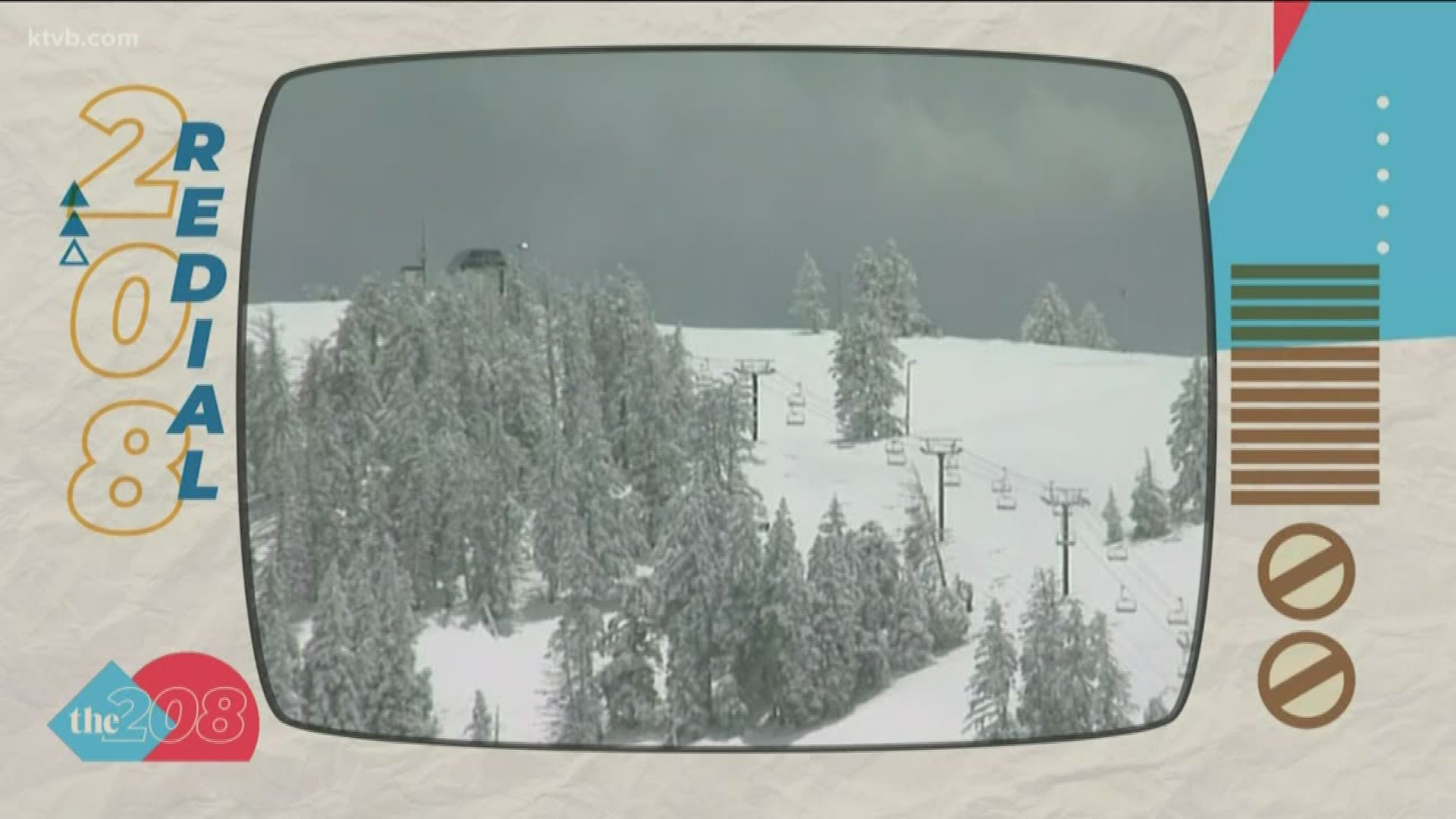 BOISE, Idaho — If you had snow in June on your 2020 apocalypse bingo card, you were in luck this weekend after a storm dumped nearly eight inches of snow at Bogus Basin.

Even the weather is getting in on the weirdness of this year when high temperatures dropped from 95 on Friday to the mid-50s on Sunday, which brought winter-like snow to some of Idaho's ski resorts.

In 1998, former KTVB reporter John Miller met an avid skier and his dog who were up at Bogus Basin to take advantage of a summer snow day.

Watch the video above to get a blast from the past of the last time the Treasure Valley got some summer snow.

RELATED: 208 Redial: Darth Tater continues to be the hot potato after 26 years