The Great Smoky Mountains National Park did not merely break the record for visitation from January through April in 2019. It shattering the record. 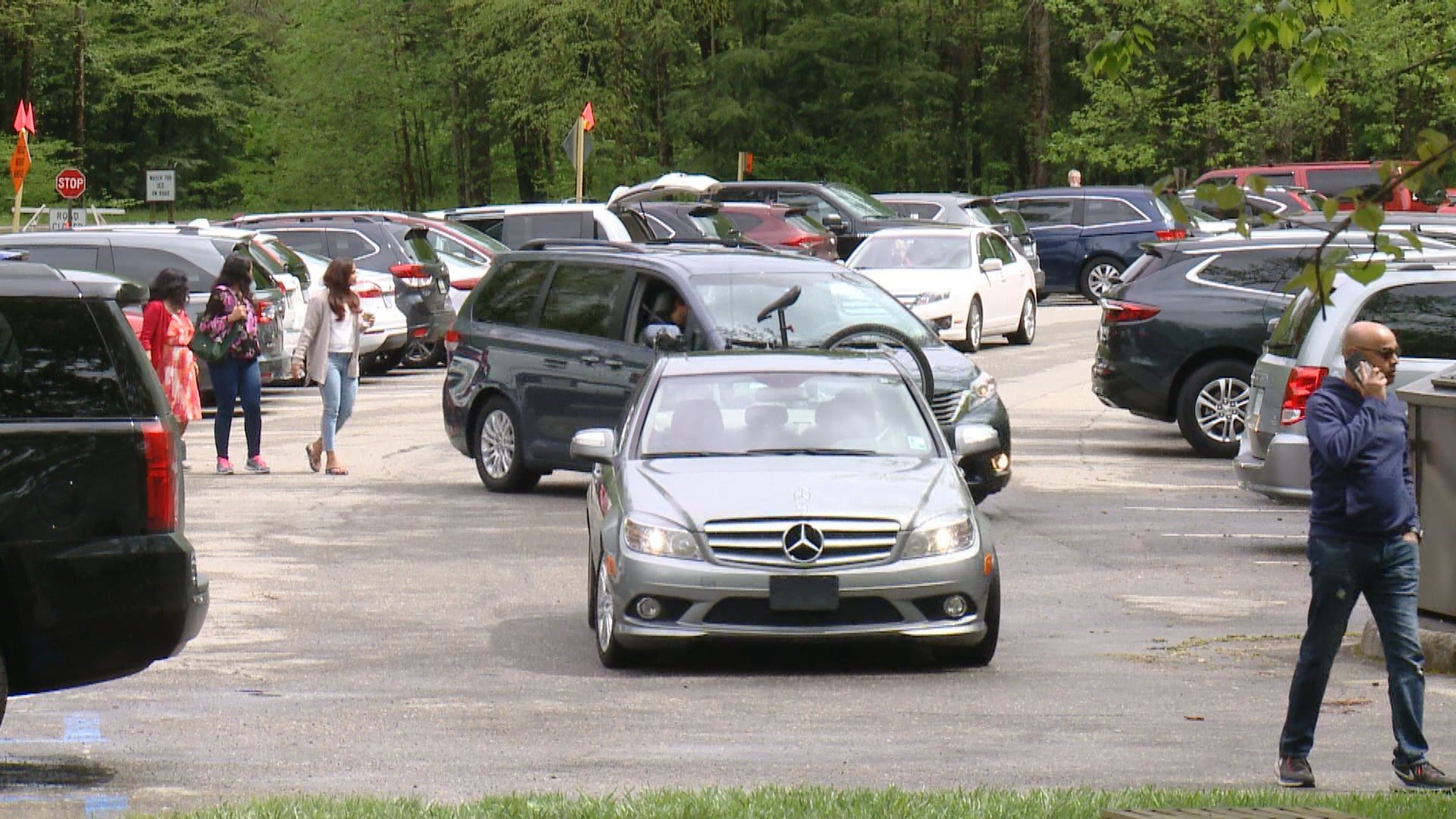 GATLINBURG, Tenn. — The National Park Service released its visitation figures for April 2019.  The amount of people traveling to the Great Smoky Mountains is record-setting and staggering.

"It feels busy in the park.  At the Sugarlands Visitor Center, we had the number of people coming through our doors in April that we normally don't have until July," said park spokesperson Dana Soehn.

Nearly a million people visited the Smokies in April.  The official figure of 999,259 recreational visitors was a 15.2 percent increase over the previous record set in April 2017 (867,375).

"We set monthly records for January, March, and April.  And February 2019 had the third-most visitors of any February in our history.  It is a record-setting pace for visitors in the park," said Soehn.

Credit: Jim Matheny, WBIR
Bar graph showing total Great Smoky Mountains visitation from January through April in 2015-2019 and a breakdown of figures for each park entrance.

Add up the total number of visitors for the first four months of the year and it exceeds the previous record at this point by 306,005 visitors.

Below are the previous total GSMNP year-to-date visitation figures during the first four months of each year:

The GSMNP measures visitation at its three main entrances in Gatlinburg, Townsend, and Oconaluftee.  It also has a fourth category of "outlying areas" that include Big Creek, Greenbrier, Cosby, and the Foothills Parkway.

In the first four months of 2019, all three main entrances broke visitation records.  The biggest difference was for outlying areas with a nearly 33 percent increase over the previous record, thanks in large part to the new section of the Foothills Parkway.

"The Foothills Parkway has definitely proven to be a major draw for visitors. You get this sweeping panorama vista," said Soehn.

The record-setting traffic also poses challenges for a park that does not have an admission fee to generate revenue.  The GSMNP relies heavily on donations to non-profit partners.

"You have more people coming in, they're hiking on the same trails, and they're driving on the same roads.  It adds up to a lot of wear-and-tear.  Not everybody appreciates that there's no entrance fee to the Smokies. We don't have the same sources of funding that big parks out west like Yellowstone or Yosemite have.  So, it's important when you come here to make a donation if you're able," said Brent McDaniel, marketing director for the non-profit Friends of the Smokies.

Below is a breakdown of the amount of total visitors through each entrance in the park from January through April for the last five years.  For the first time in the history of the Smokies, the visitors measured at outlying area entrances exceeds the busy Gatlinburg entrance.