Both teens were wearing avalanche beacons at the time. 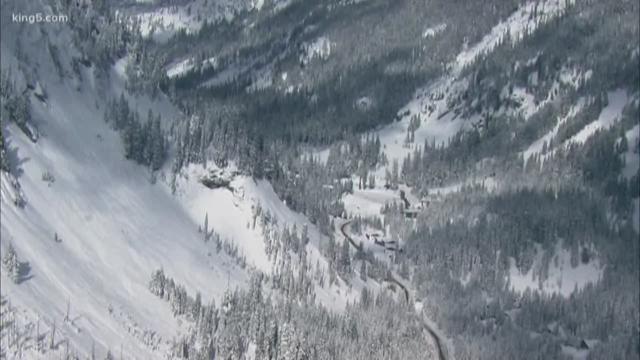 Two Bellevue teens killed in an avalanche near Snoqualmie Pass have been identified.

The teens were snowshoeing at Alpental on Sunday. Their parents called 911 when they didn't return home.

Deputies say one was an experienced snowshoer and both were wearing avalanche beacons.

Search and rescue teams began searching for the teens at 8 a.m. Monday, according to King County Sheriff’s Office spokesperson Ryan Abbott. Searchers located the teens with the help of GPS on one of the victim's phones.

According to a LinkedIn profile, Suokko was a student at Interlake High School. The profile also says he was a ski instructor at Summit at Snoqualmie.

Posts online show Declan Ervin was a competitive downhill bike racer. The Facebook group "Downhill 24" posted that Ervin was scheduled to compete on the world stage this year.

Suokko used to attend the International School in Bellevue. Tuesday the school sent out a message on how parents could help students cope with loss.

The deaths of the teens mean at least three people were killed by avalanches over the weekend. An Issaquah man died in another avalanche near Stampede Pass west of Cle Elum.

The Northwest Avalanche Center is reporting that the danger is 'considerable' in all of the Washington Cascades. Click here for the latest information...