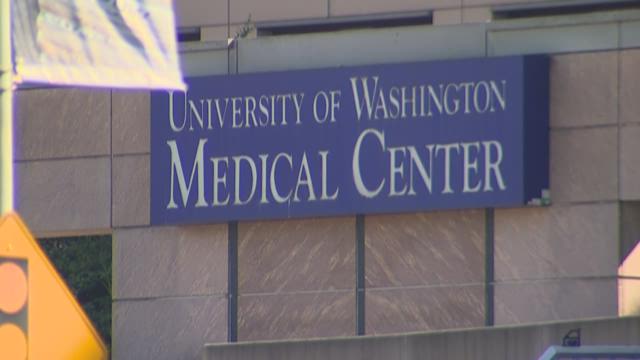 Two people contracted Legionnaires' disease at University of Washington Medical Center, King County Public Health announced Friday. One of them died, but officials say it's too early to tell if Legionnaires' was the cause of death.

A man his 40s was reported to have Legionnaires' on Wednesday and is now in the process of being discharged.

A woman in her 20s was reported to have the disease on Thursday and died Friday morning. King County Public Health said the woman was very ill, had multiple underlying conditions. It's not yet known if Legionnaires was a cause of death.

A third UWMC patient, a man his 60s, was also reported on Thursday to have Legionella pneumonia. It's believed he acquired it outside of the hospital.

King County Public Health says there's no evidence to suggest the public is at risk. The department is investigating to see if other patients were affected and the possible source of the infection.

But that's doing little to ease the concerns of patients and their families.

"It's very scary. I'm frightened that I have to keep my child here. But I don't have an option to bring him home, because he's too sick. They need to be a little more urgent in protecting him," said Tammee Ryan.

Ryan's 22-year-old son is a UWMC patient. She says he went through chemotherapy first, followed by a stem cell transplant that left him with a weakened immune system. That's why's she's so worried about Legionnaires'.

"The patients on his floor in the Cascade Tower are very susceptible to any type of illness, due to the fact that they're getting chemo to suppress their immune systems," she said. "He's susceptible to anything."It's a concern the staff atUWMC knows all too well.

1 / 5
UW Medical Center put up signs warning people not to drink the water at the hospital after a Legionnaires' disease outbreak. Photo: Tammee Ryan.

After five people were confirmed to have Legionnaire's Disease at the hospital last year, UW Medical Center said it began a "robust Water Management Plan" to prevent future cases. UWMC says, as of July, water samples tested at the hospital did not show any issues in the water system related to Legionella bacteria.

When the new cases were detected this week, UW Medical Center sent this letter to patients and says it is taking the following steps.

*Installing special water filters in the Cascade Tower, where the patients were being treated

*Additional monitoring and testing of patients

Hospital staff said 150 water filters were installed on Friday in rooms belonging to high-risk patients. More filters are expected to be installed over the weekend.

The CDC says Legionella is found naturally in freshwater environments, like lakes and streams, but it can grow and spread in man-made water systems including hot water tanks and heaters, large plumbing systems, cooling towers used for air conditioning in large buildings, and decorative fountains.

Health officials say one of the biggest challenges is that the bacteria can be difficult to eradicate from water systems.

Symptoms of Legionnaire’s disease include 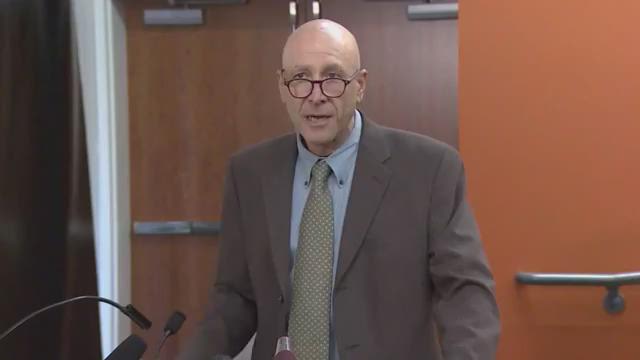