A car showed up to a healthcare center in Seattle's Central District with three people who had been shot. 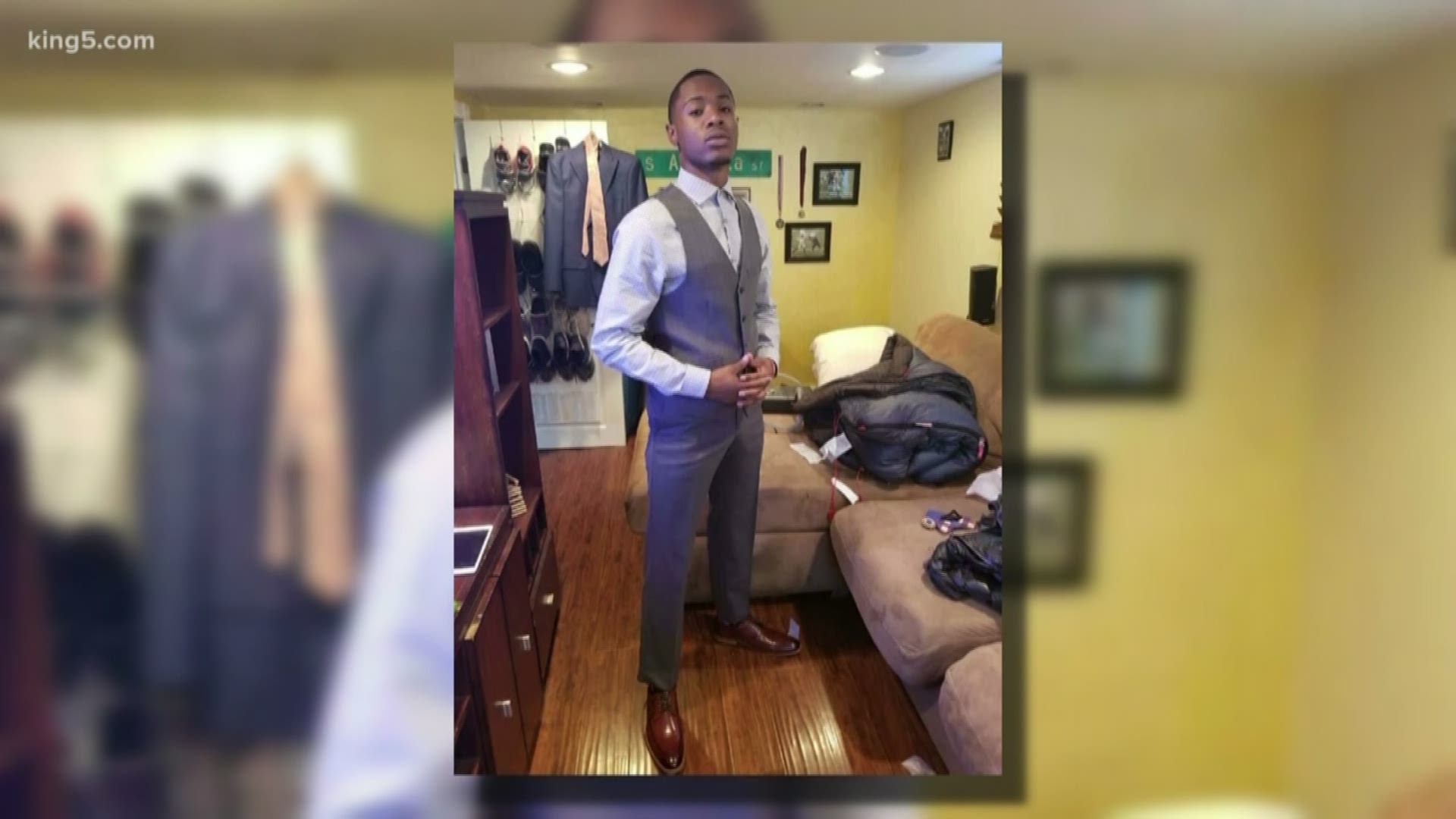 One person was killed and two others injured when at least one person opened fire on a group of people in Seattle’s Central District on Friday. The gunman reportedly took off after the shooting, according to Seattle police.

Officials at Swedish Cherry Hill said five people showed up in a car Friday afternoon. One of the five was dead and two other men were shot. Those two were taken to Harborview Medical Center, and are in satisfactory condition.

The situation put Swedish Cherry Hill into lockdown through the afternoon. It was lifted in the early evening. In the meantime, patients were diverted to other hospitals.

At the same time, an emotional family gathered outside on the sidewalk, asking police to allow them inside. At one point, several appeared to try and push their way past police. One man was briefly handcuffed on the ground.

“My baby, he’s a good kid,” said his stepmother, Stanyetta Stroud. “Just in the wrong place at the wrong time.”

“We really have got to stop the killing,” Stroud said. “Another innocent child shot dead in broad daylight, and nobody knows anything. It’s got to stop. My poor baby was only 19, he didn’t even make it to 20 yet. And I have to go home and tell his brother and sister that he’s not going to come home and visit them. We just need this to stop – just stop.”

"You would never have expected this to happen to Royale," said Noraneda Williams, Lexing’s cousin. "I could understand if he was in the gang life, a gang member. He wasn't. That was not his life. Anybody who knows him knows this."

Craig Owenby lives across the street from where the shooting took place and said he heard 20 to 30 gunshots.

"I went on the balcony and could hear people yelling for help. I saw a person running away, and then saw a car going southbound on 22nd with both doors on the passenger side open," Owenby described. 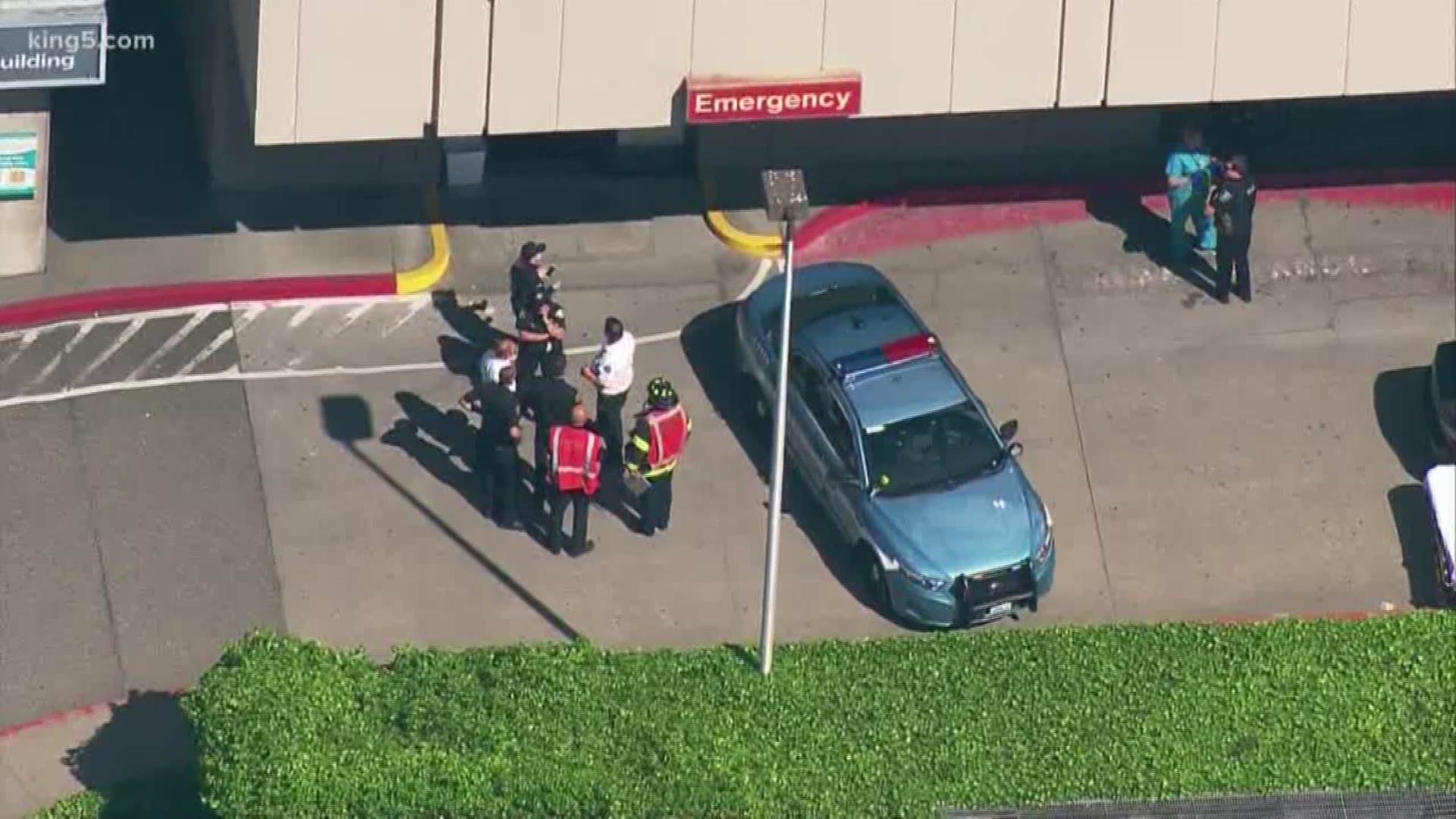 "This is a family, middle-class area. A lot of people have been living here all their life, like myself, and it is saddening to see this," said Bennett. "We just all want to be safe in the neighborhood, and we love each other. I think we can come from this and work as a community."

Homicide detectives are looking for any suspect description. The Gang Unit is also helping with the investigation. Anyone with information is asked to call 206-233-5000.

Seattle police said the Gang Unit will continue to conduct emphasis patrols in the Central District and other neighborhoods affected by gun violence.