A teenage boy was pulled from the Snoqualmie River after jumping from the top of a bridge. He was rushed to the hospital, where he was later pronounced dead. 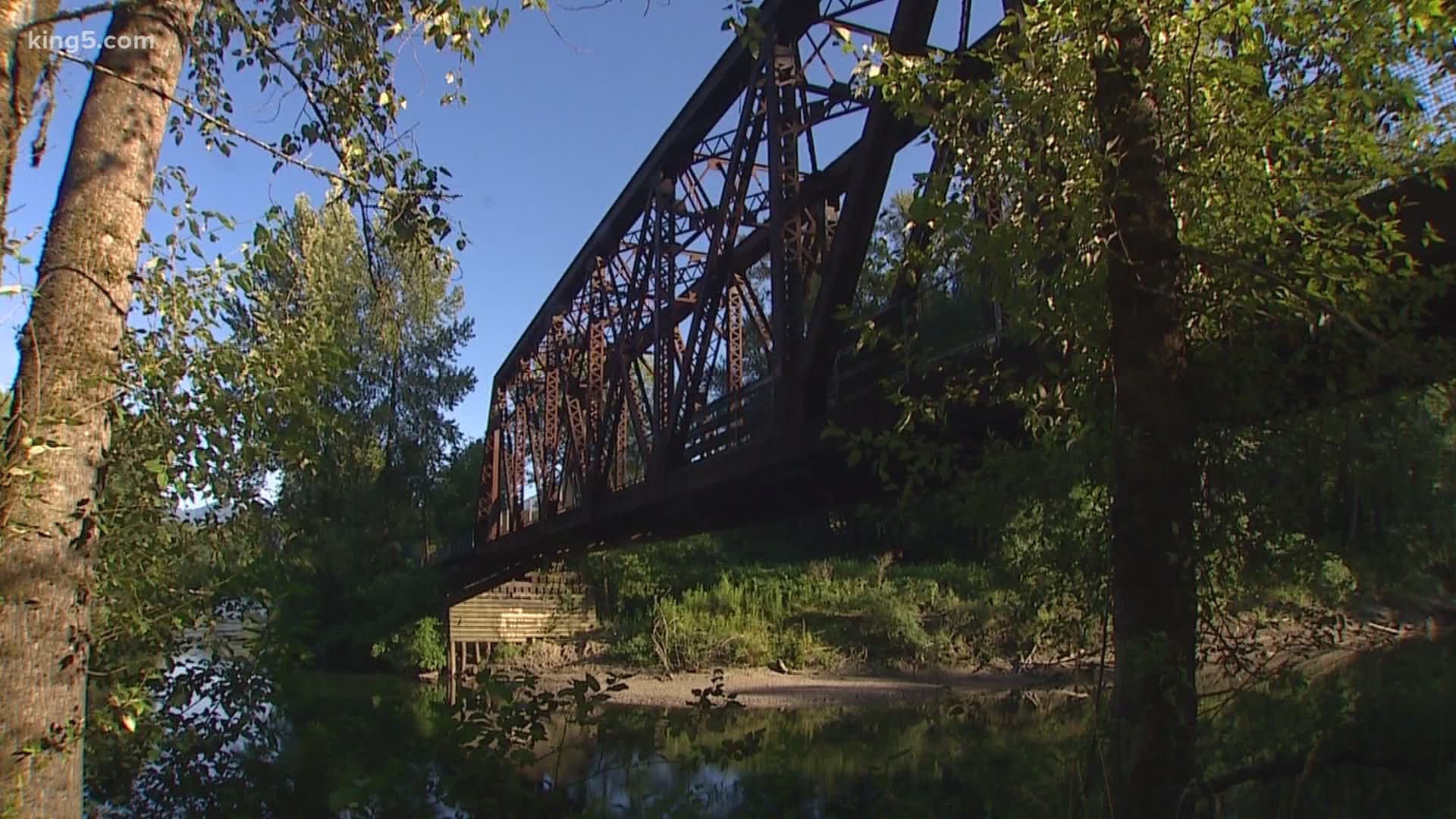 A teenage swimmer has died after being pulled from the Snoqualmie River Tuesday afternoon. The 17-year-old had jumped into the river from atop the Old Reinig Trestle and didn't resurface.

A distress call was made around 4:40 p.m. and rescue teams located the teen in the water around 5:30 p.m. He was taken to Overlake Medical Center, where he was later pronounced dead.

City of Snoqualmie Spokesperson Joan Pliego said the warm weather can be deceiving this time of year.

“We get kids from all over the region coming to our beautiful river," Pliego said. "Unfortunately right now it is very, very deep, and so it did take a while to find him. We also we also are concerned about people who inner-tube on this river because it’s very cold still. It looks like a beautiful day, but it’s very cold and you can easily get hypothermia very quickly.” 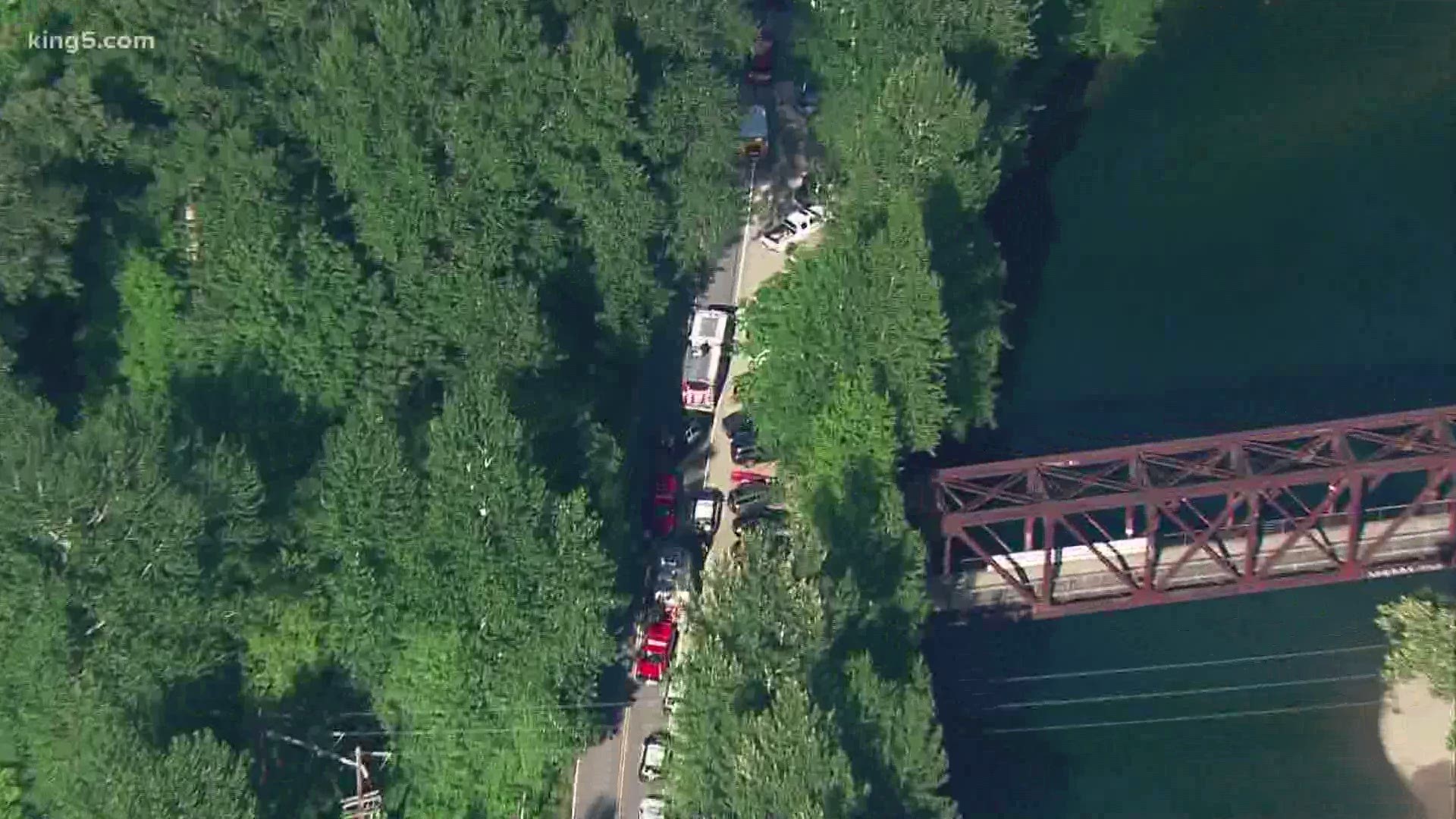 RELATED: King County warns against going into local rivers after 3 drownings in less than a week