140 downtown Seattle businesses have permanently closed since beginning of pandemic

CoStar and Oxford Economics estimates that downtown Seattle lost about 47,000 jobs in the first half of the year and will end 2020 with a net loss of 20,000 jobs. 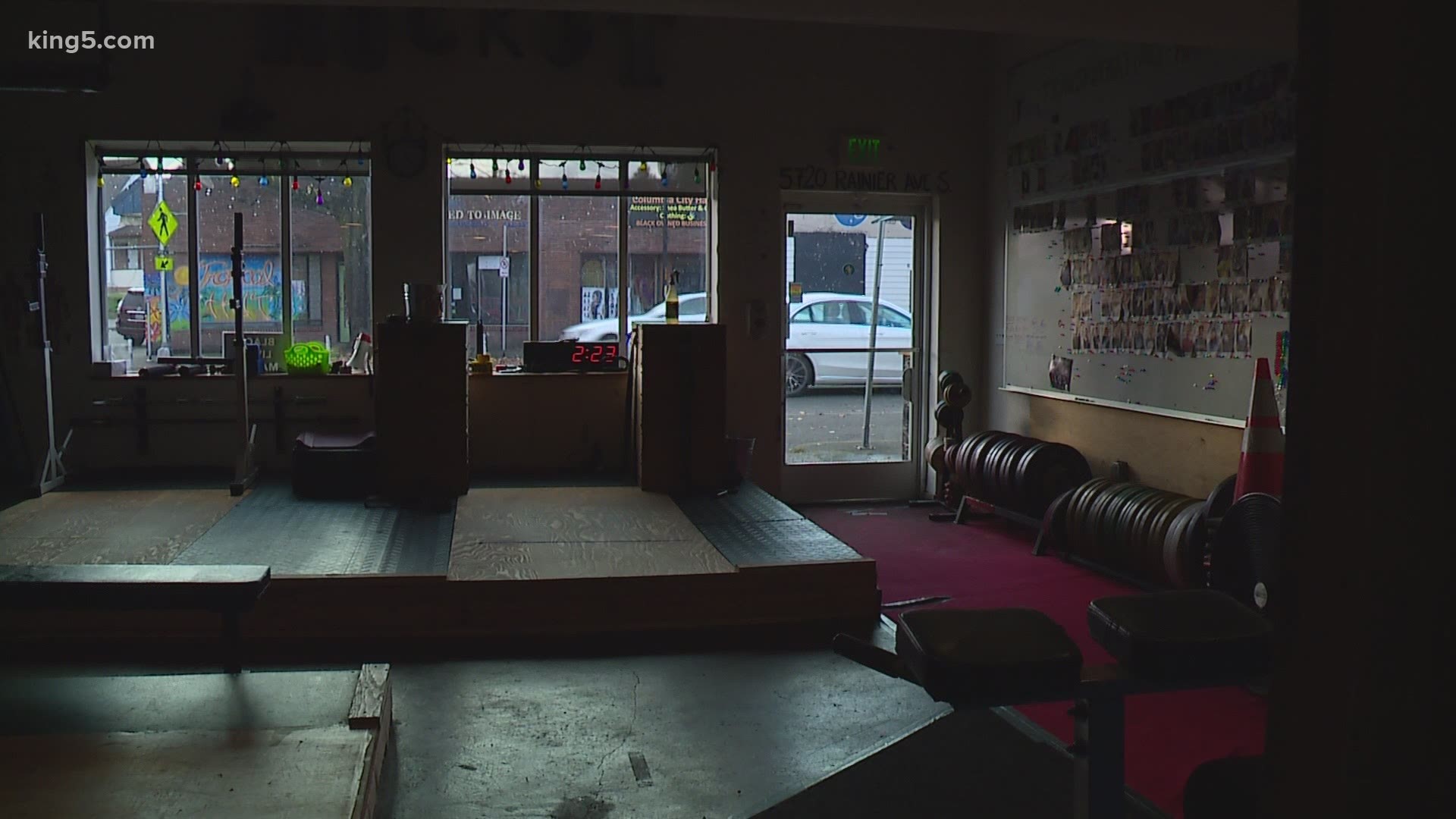 SEATTLE — Even before new coronavirus restrictions were announced on Sunday, Seattle-area businesses had already taken a hit.

At least 140 street-level businesses have permanently closed in downtown Seattle since the start of the pandemic in mid-March.

According to a study by Yelp, there were 2,685 business closures in the Seattle metro area in June that had been closed since March 1, down from 4,583 businesses marked as closed in April.

Inslee announced another $50 million available in federal aid to help mitigate impacts on businesses and workers. He said he intends to distribute those grants and loans before the end of the year.

The governor said his office and the Legislature have already distributed $25 million in grants to small businesses. His office has also provided $100 million for rental assistance, he said.

"We know it’s not enough, but it’s where we’re at so far, and it will help keep some businesses afloat while we fight for new federal economic relief. I will continue to advocate strongly for more federal aid, and I implore Congress to act as soon as possible for Americans impacted the most by this. We cannot wait until a new administration takes office. Washingtonians need help now," Inslee said.

For those employers who have not yet used Paycheck Protection Plan forgivable loans, businesses can still apply with the Small Business Administration or at their local bank.