Is it your ticket? $1.4 million jackpot in Washington state waiting to be claimed 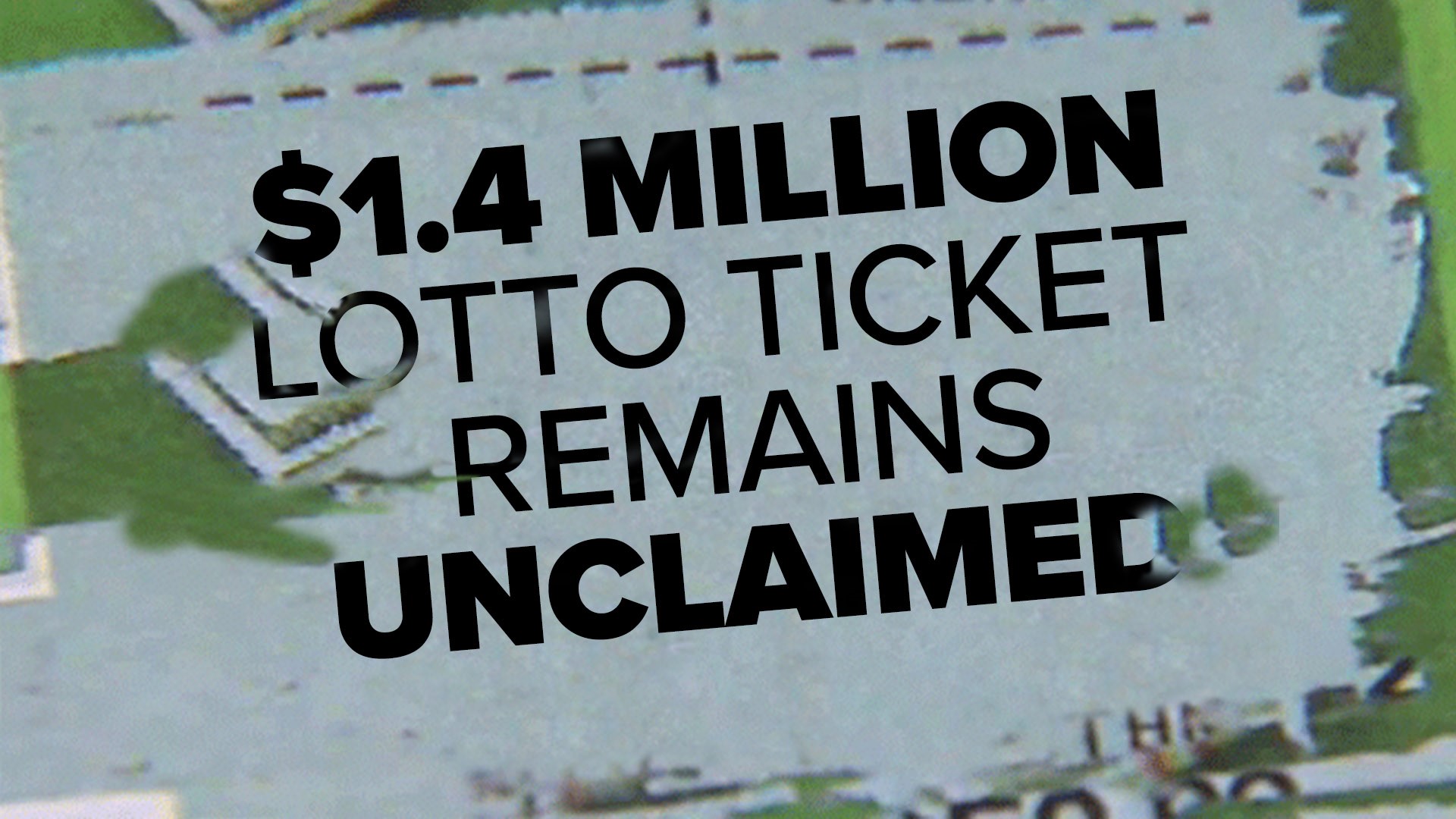 SEATTLE — It might be worth checking your lottery tickets.

There are millions of dollars in unclaimed winnings still out there waiting to be claimed through Washington's Lottery. And most notably, no one has claimed a $1.4 million winner, purchased at the Safeway in Auburn on Auburn Way South.

"It's by far the biggest we've had. I hope they claim it!" said Tim May, store director at the Safeway.

By state law, a winner has 180 days to claim the prize, before the money is placed into a reserve account. At that point, the jackpot is then placed in the Washington Opportunity Pathways Account to help pay for education.

The $1.4 million winner has until May 21 to claim their prize.

"No matter what, we're still winning," said Marcus Glasper, Director of Washington's Lottery. "We like winners. Because it all still goes to education."

How is the money spent?

An estimated $800 million in revenue is generated every year in the state. 60.6 cents on every dollar is returned to the winners. But another 20.6 cents goes to education.

RELATED: This couple won the UK lottery. Then their son was declared cancer free.