A group of dentists in Washington state is suing the nation's biggest dental insurer saying the company is compromising patient care. 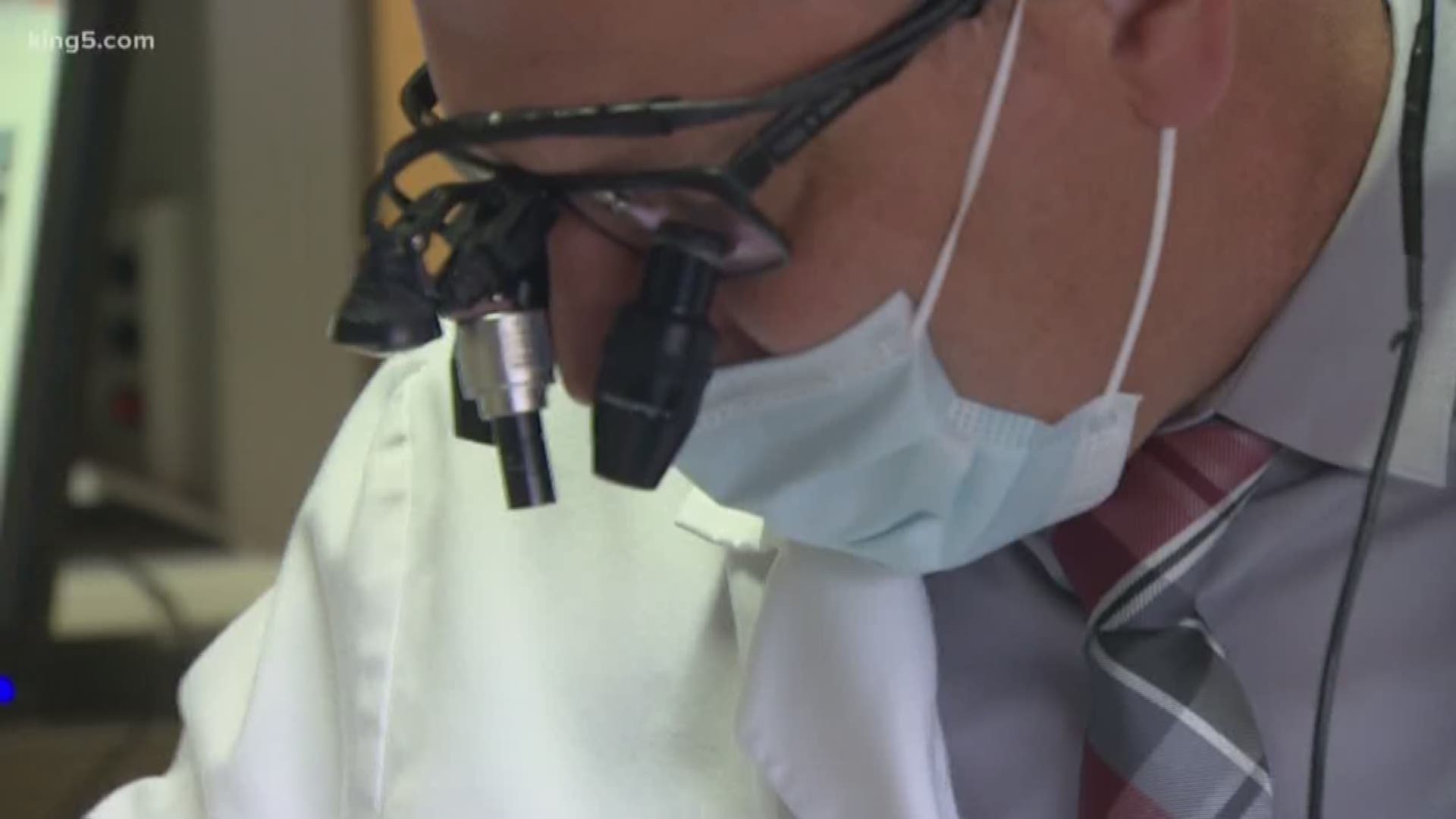 PORT ANGELES, Wash. — Dr. Todd Irwin knows the only thing people hate more than a trip to the dentist is having their insurance claim denied. Irwin says he feels your pain.

"I think patients are frustrated and they don't know where to go," Irwin said.

Irwin says he has watched Washington's biggest dental insurer, Delta Dental, continue to cut benefits for his patients over the years. It's a situation he said is leading to some painful decisions.

"The patient might want to try to save a tooth, and you had options to do that. They've taken some of these away. Now the patient has to extract the tooth when they would have rather tried to save it,” Irwin explained.

Delta Dental is also being criticized for denying claims that should have been accepted.

Diane Nerison said getting her claim for a crown approved was like pulling teeth. The claim was rejected twice and finally authorized, but only after Nerison went to the State Insurance Commissioner.

"Only when I called them on the carpet did they come through," said Nerison. "I worry about all the young families that don't have the time or inclination to push the issue. They're probably getting screwed out of claims that should be paid."

Irwin is now one of a group of dentists suing Delta Dental, demanding the insurer stop ignoring dentists who have voted overwhelmingly in favor of greater transparency and accountability within the company. That includes a call for an independent review board, a move Irwin says was vetoed by Delta's Board of Directors.

Irwin believes his patients shouldn't have to worry about any pain once they leave his office.

"It's hard to see them struggle and fight with an insurance company that doesn't look like it has their best interests in mind," said Irwin.

A spokesman for Delta Dental told KING 5 the company is aware of the lawsuit and it is being reviewed. He declined further comment saying the company does not speak publicly about pending litigation.