The future of the Affordable Care Act goes before an appeals court next week. 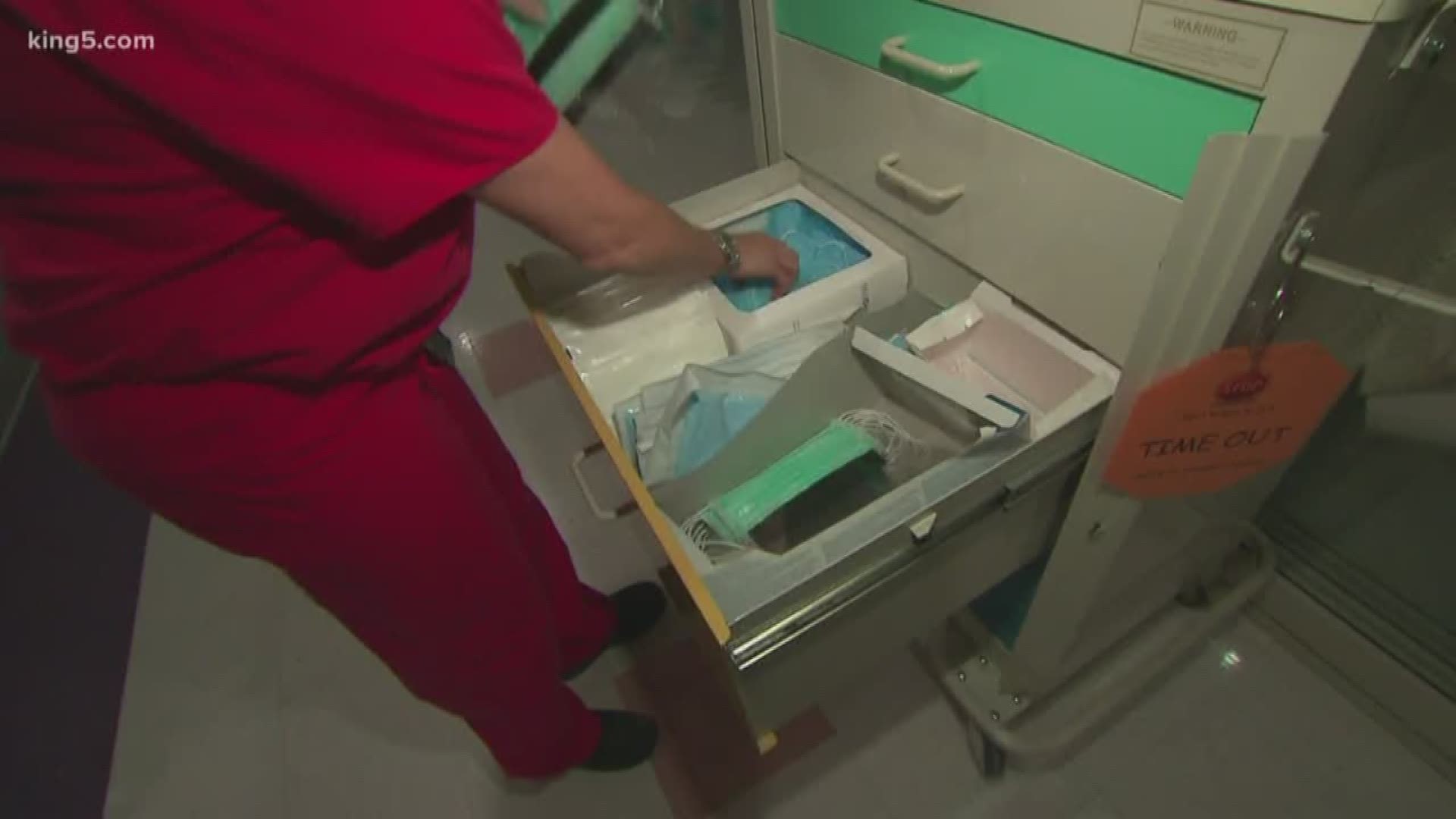 SEATTLE — Politicians, doctors and patients united Tuesday morning in support of the Affordable Care Act. A lawsuit, set to start next week, could change how the healthcare system operates in America.

One of the patients involved is Holly Hill of Renton, who has lived with multiple sclerosis as an adult.

“My entire life, up until the Affordable Care Act, I was afraid I was going to lose my health insurance,” Hill said.

On Tuesday, she shifted roles from patient to activist.

“Healthcare is a right, it’s a human right," Hill continued. "And we need to stop messing around with it and understand that everyone deserves to get medical care when they need it."

From Harborview Medical Center in Seattle, Senator Maria Cantwell spoke out in defense of a program that will be litigated next week in a US Circuit Court of Appeals, a lawsuit that could eliminate the act entirely.

“Instead of striking down this law, we should be working to expand access to affordable healthcare,” Cantwell said.

Opponents of the Affordable Care Act call it unconstitutional, taking issue with the mandatory coverage requirement. The Department of Justice announced it would stop defending the act; and just last month, President Trump told Meet The Press he’s in favor of some provisions, but wont drop the lawsuit.

Without a replacement plan, some politicians and patients fear being left without coverage or, worse, being turned away from future coverage.

“The Affordable Care Act is the best that we have right now and it needs to be built upon,” Hill said.

The 5th U.S. Circuit Court of Appeals is set to hear oral arguments on the case next week. According to Cantwell’s office, more than 3 million Washingtonians with pre-existing conditions could lose coverage.