Four part-time hepatitis A vaccinators will offer services to the homeless over the next six months thanks to funding from King County's Loss Control Program. 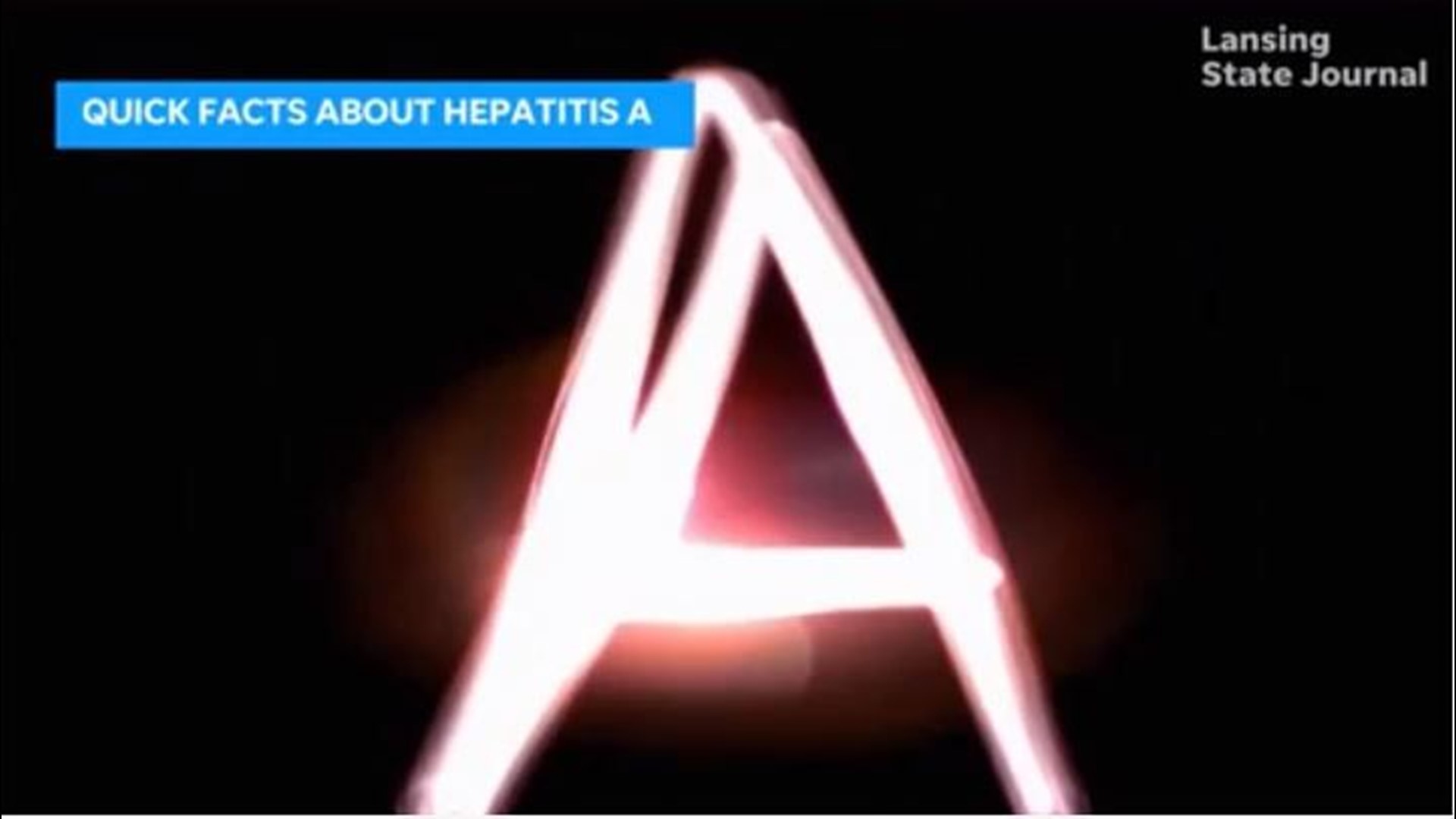 King County has allocated $375,000 to expand free hepatitis A vaccinations for the homeless.

“Providing hepatitis A vaccinations for people experiencing homelessness is an issue of equity, a prudent financial move, and a public health imperative,” Constantine said in a statement.

The funding will allow four part-time vaccinators to conduct free vaccination clinics over the next six months. Teams will work with community organizations, shelters, low-income housing providers, and utilize the Healthcare for Homeless Network’s mobile medical van to vaccinate people.

Hepatitis A is a virus that infects the liver and can cause liver failure. Since hepatitis A wasn’t a routine childhood vaccination until 2006, many adults may not be vaccinated for it.

In 2018, there were 14 cases of hepatitis A; there have been 12 cases so far this year, according to the King County Executive Office.

Just one of the 2018 cases was a person who was homeless, but the county pointed to outbreaks in other cities that served as a warning. In 2017, nearly 600 people in San Diego were infected with hepatitis A in an outbreak that was centered among people without housing. The outbreak cost the city millions to respond to, according to the executive office.

The funding comes from the county’s Loss Control Program, which aims to address unanticipated risks and reduce exposure to liability.