After years of complaints about safety and an attack on a lawyer last week, a judge ordered the 3rd Ave. entrance to the King County Courthouse to close on Tuesday. 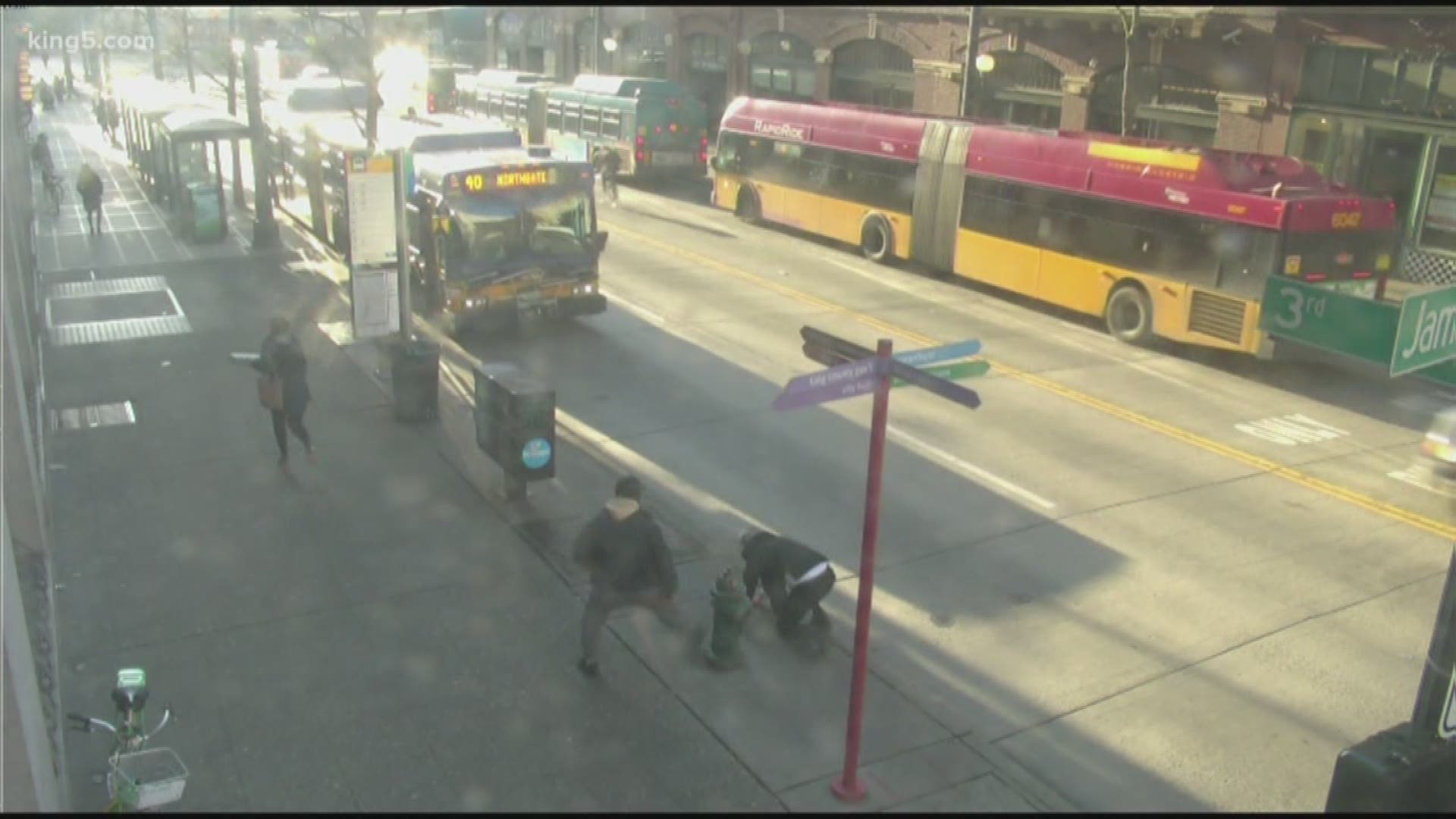 SEATTLE — After years of complaints about safety and an attack on a lawyer last week, a judge ordered the 3rd Avenue entrance to the King County Courthouse to close on Tuesday.

"The safety conditions at the 3rd Avenue entrance to the courthouse have deteriorated,” presiding Judge James E. Rogers wrote in his order. “This Court receives constant reports of assaults committed against litigants, jurors, attorneys, members of the public and employees.”

In an apparent random assault last week, a man on the sidewalk attacked a public defender, punching him several times and knocking him to the ground, according to court documents.

A Metro bus driver tried to help, but the attacker turned on him. A court marshal arrested the suspect, who had an active warrant for assault, the documents said.

The 3rd Ave. courthouse entrance will be closed until Jan. 2, according to the judge's order, leaving the 4th Ave. entrance or an underground tunnel entrance from the county administration building.

“I hope someone doesn't have to die on 3rd Ave. to get peoples' attention,” King County Councilmember Pete von Reichbauer said Monday.

He said he plans to question the Seattle Police Chief, the City Attorney, and victims of attacks during a safety meeting next week.

“We've got to work on a system that gets more visible active law enforcement on the main entrances to this courthouse,” von Reichbauer said.

In a statement, the Seattle Police Department said it “cares deeply about the safety of all who have business at the King County Courthouse.”

SPD said it assigned foot patrols to 3rd Ave. last year and bicycle officers also patrol the area. Those officers remain responsible for providing emergency services in other neighborhoods where safety is a concern, SPD said.

"We understand that some of those we arrest are not held in jail but return to the same area due to the proximity of social services,” SPD said. “Knowing this, our strategies are predominantly deployment focused, with an emphasis on police visibility, crime prevention, and deterrence." 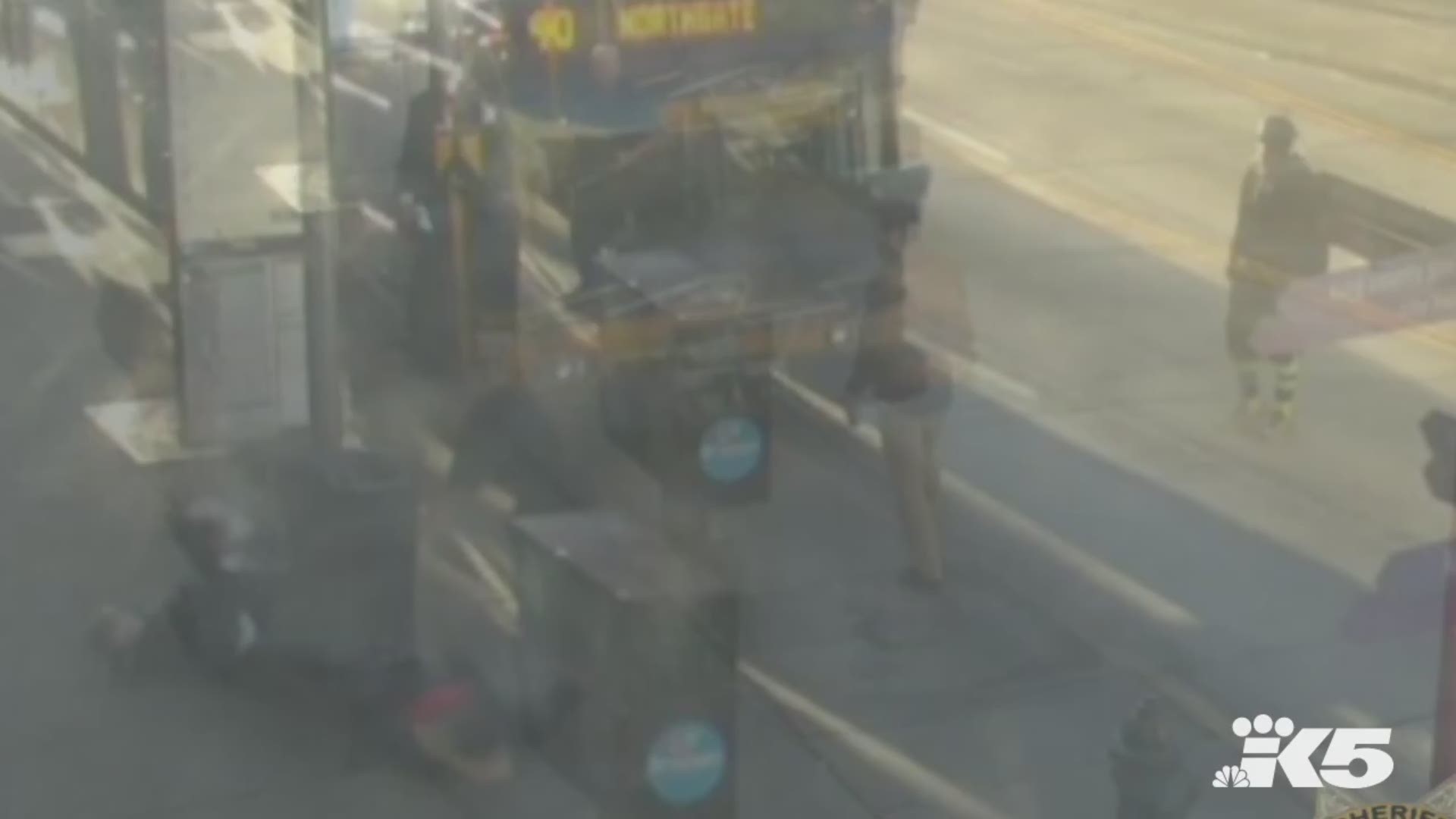