The Seattle-native is reaching out to the community for help to open a fast-casual restaurant model in areas that will better serve the Black community. 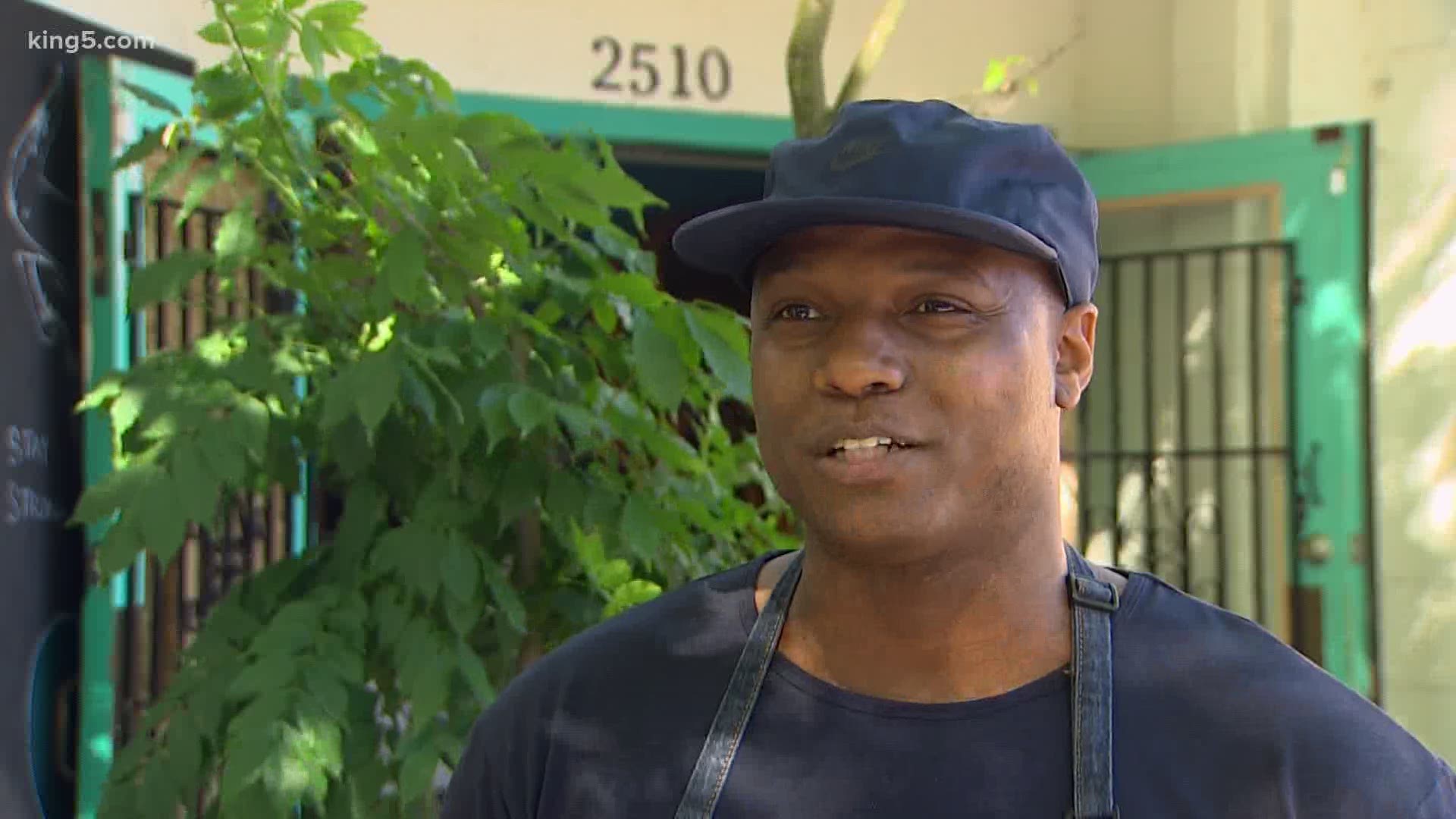 SEATTLE — Chef Trey Lamont has been serving up Caribbean food in Seattle's Belltown neighborhood for close to three years.

"We need these Black-owned businesses because we matter, we totally matter," Lamont said.

After surviving months of COVID-19 restrictions, he's now thinking long-term for his business and for the Black community.

"Ownership is very important in our community," Lamont said.

The Seattle-native is reaching out for help to open a fast-casual restaurant model in areas that'll better serve the community.

Using Seattle-based Dick's Drive-in as a template, Lamont would like to offer college scholarships, childcare assistance and even free health-insurance for his employees, creating critical resources for the Black community.

"We think that it will help the community as much as Dick's has helped Seattle," said Lamont.

"They may be a single mom, a single dad and need help with childcare and can't work at the same time, those are the communities that need a Jerk Shack," said Lamont.

A GoFundMe page created to help the restaurateur bring his vision to reality has already raised close to $50,000 to buy the land and open a Jerk Shack Express.

"There's no telling how much money it will take to see this into fruition we just know that land in Seattle costs about $700,000 and up," said Lamont.

There is no timeline for the expansion just yet, but Lamont would like to see it happen as quickly as possible.

"The sooner the better because we're already behind everyone else has a head start and we need to catch up," Lamont said.