'Change has to be peaceful': Jacob Blake's aunt in Auburn speaks out

Nicole Blake Chafetz, the aunt of Jacob Blake, the Black man shot by police in Wisconsin on Sunday, says her family has a history of activism and pushing for change. 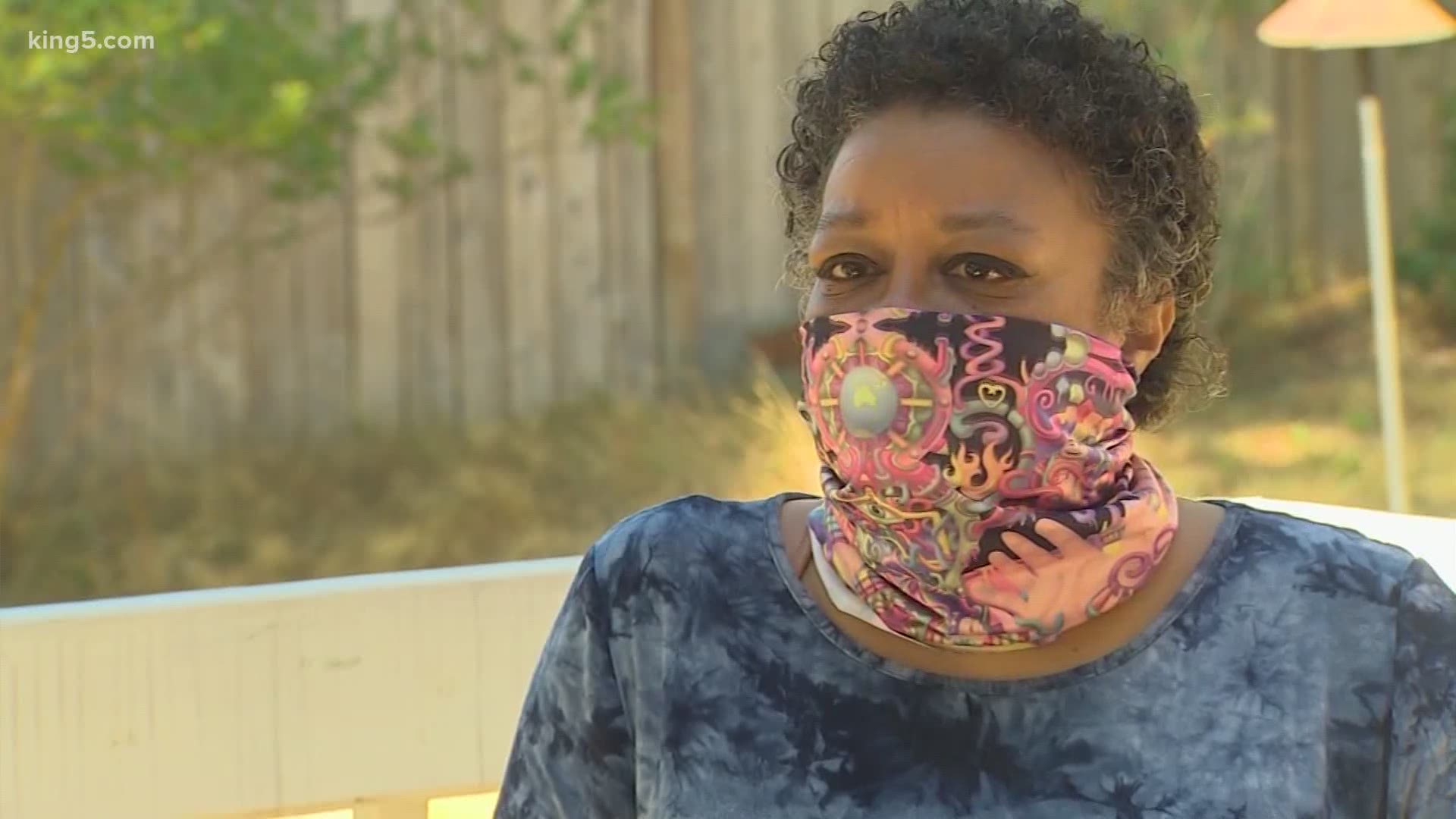 “Part of me wants to wreck up the whole place but that’s not my family’s history,” said Nicole Blake Chafetz, who lives in Auburn.

Blake Chafetz, a former attorney, comes from a family of activists. Her father was a prominent civil rights leader in Chicago.

“Change has to be peaceful,” she said. “That is the model.”

Blake was shot multiple times by police during a traffic stop in Kenosha on Sunday. The incident was recorded on video and was widely circulated.

His family said that the 29-year-old man was paralyzed from the waist down, and it was not clear whether his injury was permanent.

Blake Chafetz told a friend she wasn't shocked when she heard that her nephew had been shot by police.

"Oh, no I'm not surprised at all," she said. "All Black families take their turn. It was our turn."

“Part of me hopes that this is the one that does it, but I’m not very hopeful, and as a person with legal training, the reason I’m not hopeful is that it’s already illegal to gun down a man in the street, right? It’s already illegal,” Blake Chafetz said.

She said she is estranged from her family in the Midwest, including Jacob Blake’s father, but she said she hopes the shooting will help reunite them so they can push for change together.