The grandchildren and great-grandchildren of rats exposed to the pesticide showed increased risks of issues such as kidney disease and birth defects. 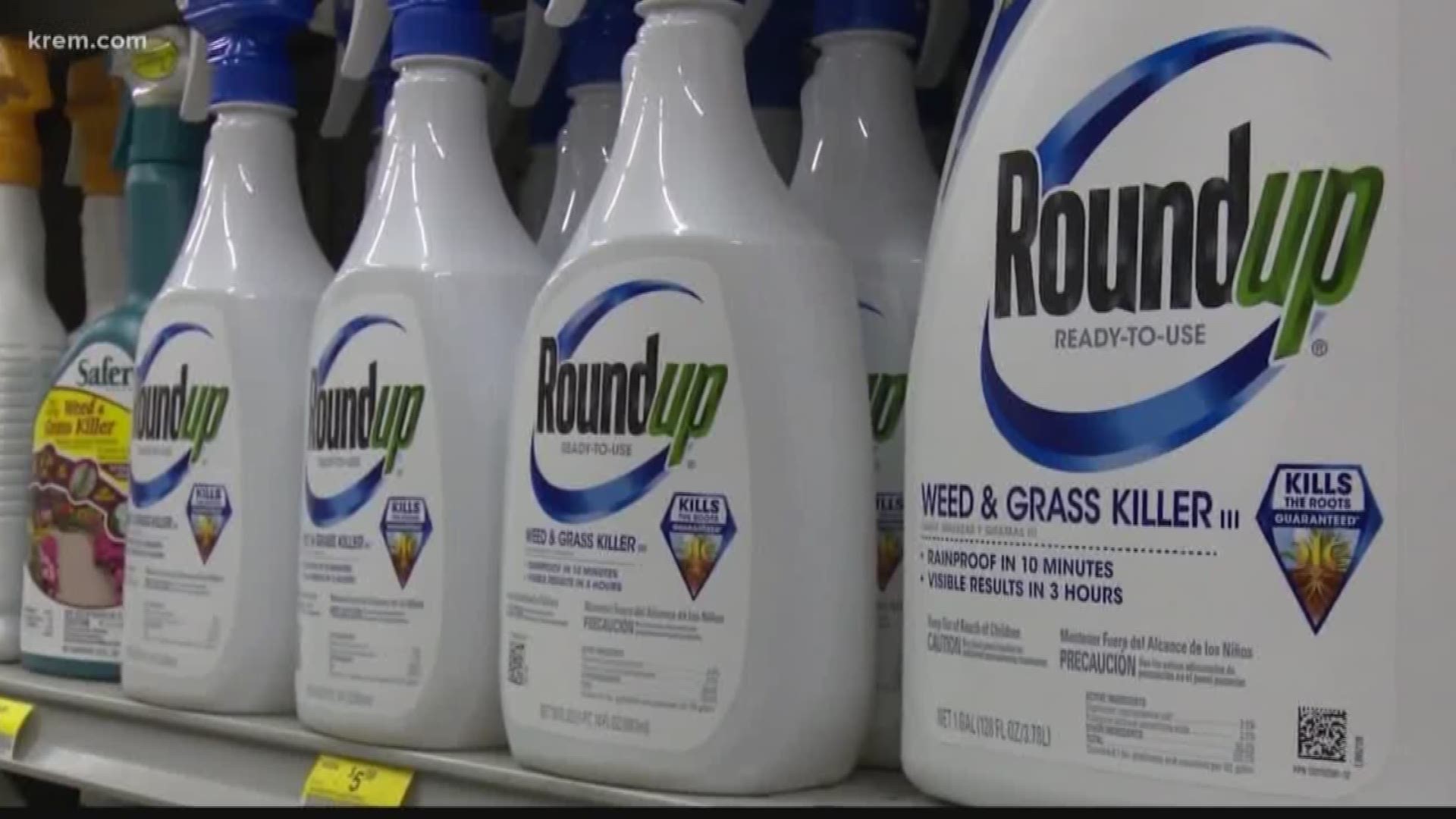 PULLMAN, Wash. —  A team of Washington State University researchers determined that the commonly used herbicide Roundup increases chances of health issues such as prostate disease, kidney disease and birth defects in the grandchildren and great-grandchildren of those exposed to the pesticide.

The study tested the effects of exposing Roundup, also known as glyphosate, on pregnant female rats, according to the study’s abstract.

While the pregnant rats and their first generation of offspring showed negligible effects on their health after being exposed to Roundup, the study’s results showed the exposed parents pass along mutated genetic information that could increase the chances of health issues in later generations.

These issues include prostate disease, kidney disease, ovarian disease, birth abnormalities and obesity, according to the abstract.

Monsanto, the company that owns and produces Roundup, has been named as a defendant in thousands of lawsuits across the country claiming the herbicide has caused cancer. Monsanto has previously said studies have found glyphosate is safe.

The WSU study was carried out by a team of researchers led by the university’s Michael K. Skinner. Five other scientists are listed as working on the study.

The team of scientists wrote in the abstract that exposure to the herbicide could cause parents to pass along the altered genetic information. While it may not appear in the parents, the genetic information affected by the pesticide could manifest in the form of disease two or three generations later.

Skinner previously led research into other herbicides, such as Atrazine, which has been banned in Europe for over a decade but is still allowed to be used in the United States, according to a 2016 KREM interview with Skinner.

The findings of the Roundup study were published Tuesday morning in the journal Scientific Reports. The official name of the study is “Assessment of Glyphosate Induced Epigenetic Transgenerational Inheritance of Pathologies and Sperm Epimutations: Generational Toxicology.”

The scientists wrote in the abstract that a number of conflicting reports have been released in the past regarding the effects of direct exposure to Roundup, but no reports have studied the generational effects that the WSU team explored.

The below video references a decision wherein a jury decided that roundup was a "substantial factor" in man's cancer. 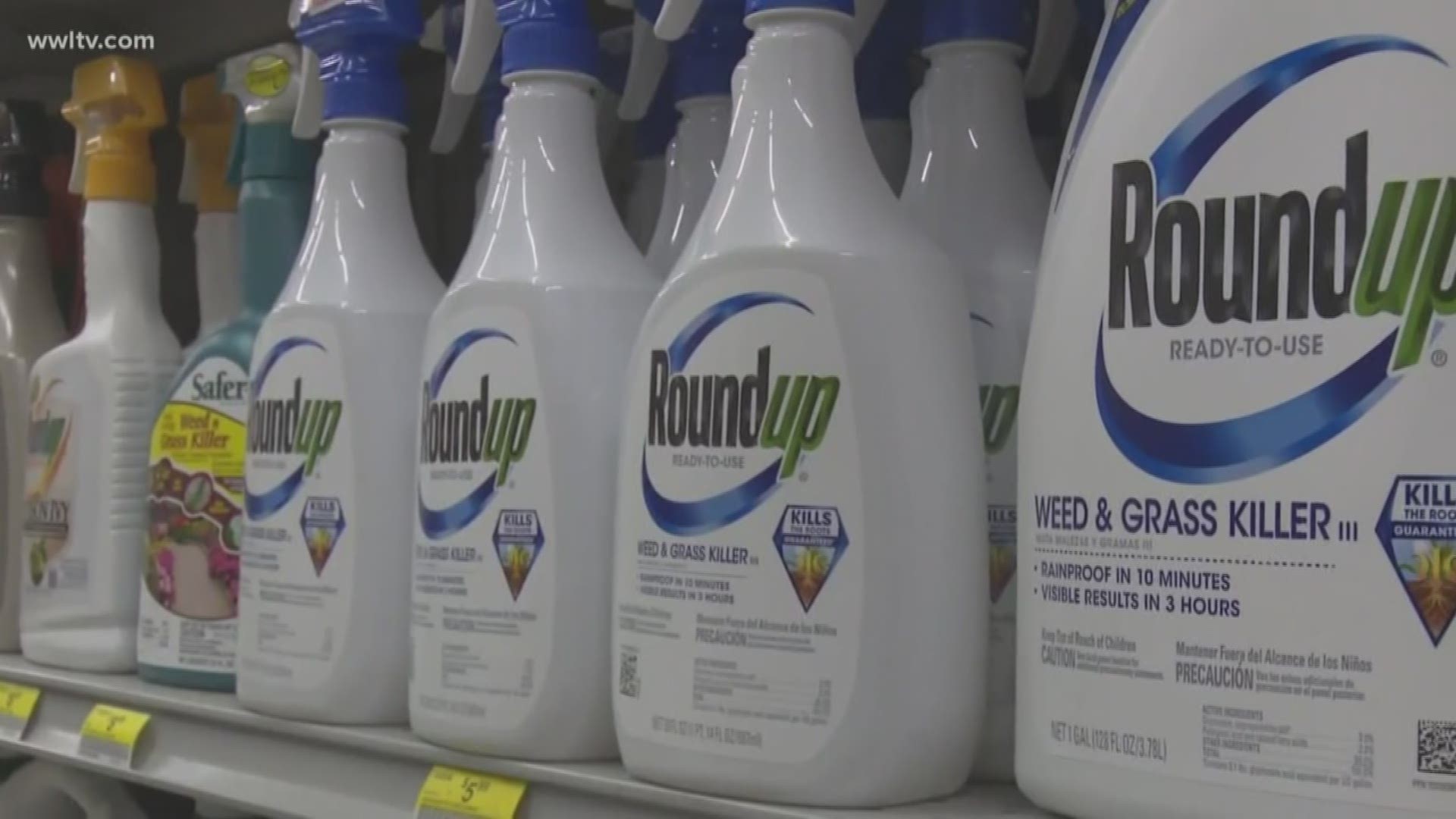