The Department of Children, Youth and Families plans to stop housing foster kids in hotels and will launch a new housing option for hard-to-place teens. 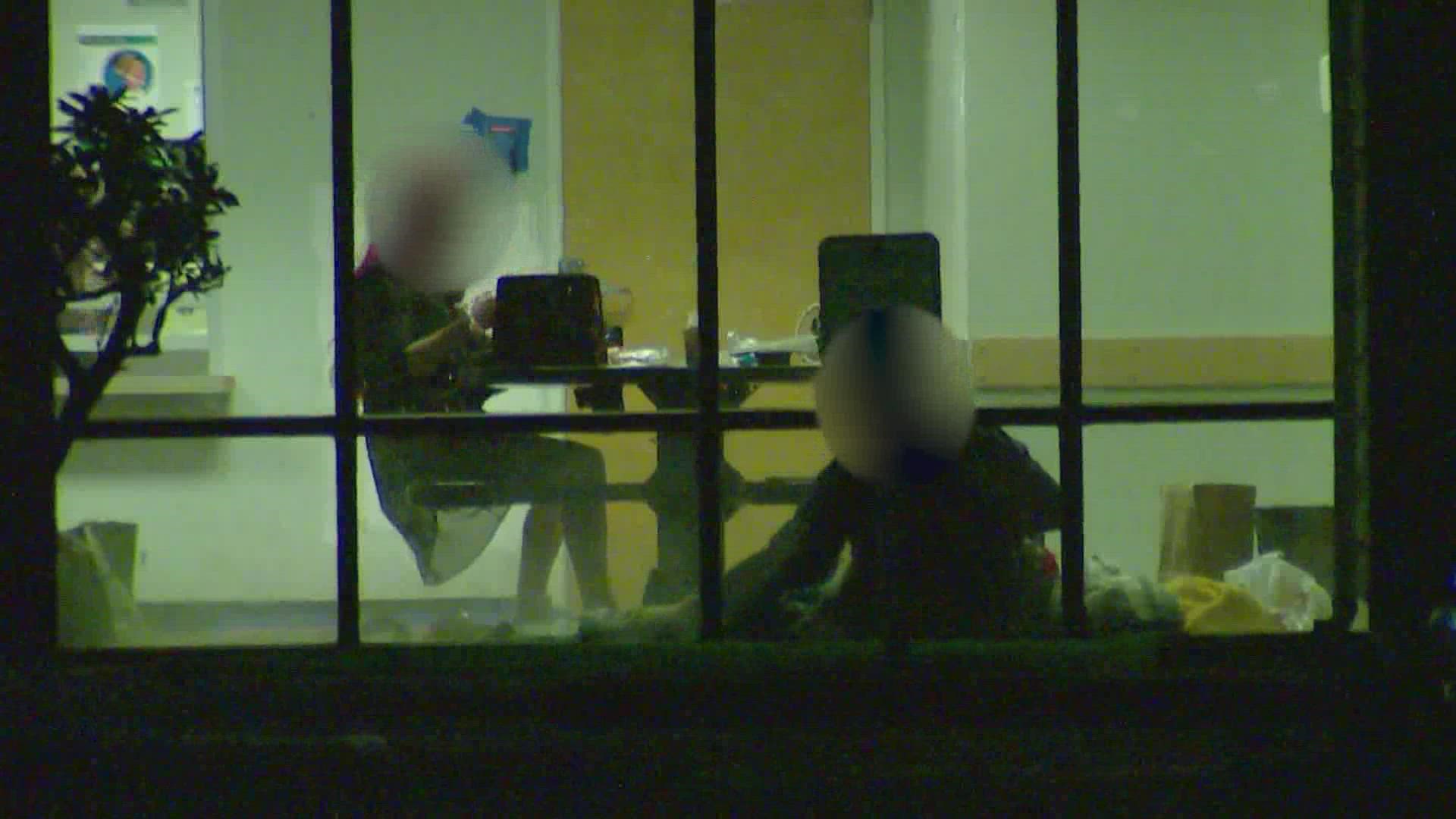 Washington state’s foster care agency has proposed a plan to end the practice of housing foster children in state office buildings and hotels by Nov. 1.

DCYF has been under increasing pressure to end hotel and office stays after a series of KING 5 investigations and a federal court lawsuit brought by the advocacy group Disability Rights Washington.

For several years, DCYF has resorted to placing children in hotel rooms or bedding them down in state office buildings instead of licensed foster or group homes. Records from the DCYF Ombuds office show the use of these “exceptional” placements has been increasing, especially at the start of the pandemic.

The department presented a six-page plan to phase out hotel placements to the DCYF oversight board Thursday. It says it has already stopped overnight stays in state offices.

Notably absent from the board meeting was DCYF Secretary Ross Hunter, who had been asked to be present to answer questions from the board.

“I had talked with Ross yesterday and he had indicated he would be here this morning to answer these questions,” co-chair Rep. Tom Dent, R-Moses Lake, said at the start of the meeting.

She said the Emerging Adulthood Transitional Living Program was a new attempt to target youth aged 16 to 21 (some adults 18 and over qualify for extended foster care).

She did not provide many details, but the program appears to be a new housing option that allows teenagers a more independent type of lifestyle.

One reason many teenagers end up in office or hotel stays is because they refuse placement at certain foster homes or group homes where they don’t believe they are treated well.

KING 5’s “After Hours” investigation included documents and interviews with two dozen current and former DCYF staff who say children who refuse placements are often punished by being forced to sleep in DCYF office lobbies or even in social workers’ cars.

“We have clearly communicated to field staff…staying overnight in cars is not an option,” Heddin told the board.

Secretary Hunter has also not publicly stated how his agency responded to a whistleblower complaint earlier this year.

A copy of that January complaint, obtained by KING 5 through a public records request, shows that a DCYF administrator was pressuring social workers to punish foster kids who misbehaved and “not reward their tantrums” by letting them stay in a hotel room.

The complaint said Area Administrator Tabitha Pomeroy confirmed to her staff that foster kids were being forced to sleep in cars and on office floors without blankets or pillows.

“Yes, that is absolutely happening, and it is coming from me,” Pomeroy reportedly said during a Dec. 20, 2020 staff meeting at DCYF’s south Seattle office.

“I’m not the expert to talk about any of the HR or internal investigations that may be happening,” DCYF’s Heddin said when asked about the situation during Thursday’s oversight board meeting.