Since 2001, at least 14 young patients have been infected by Aspergillus mold. Seven have died. 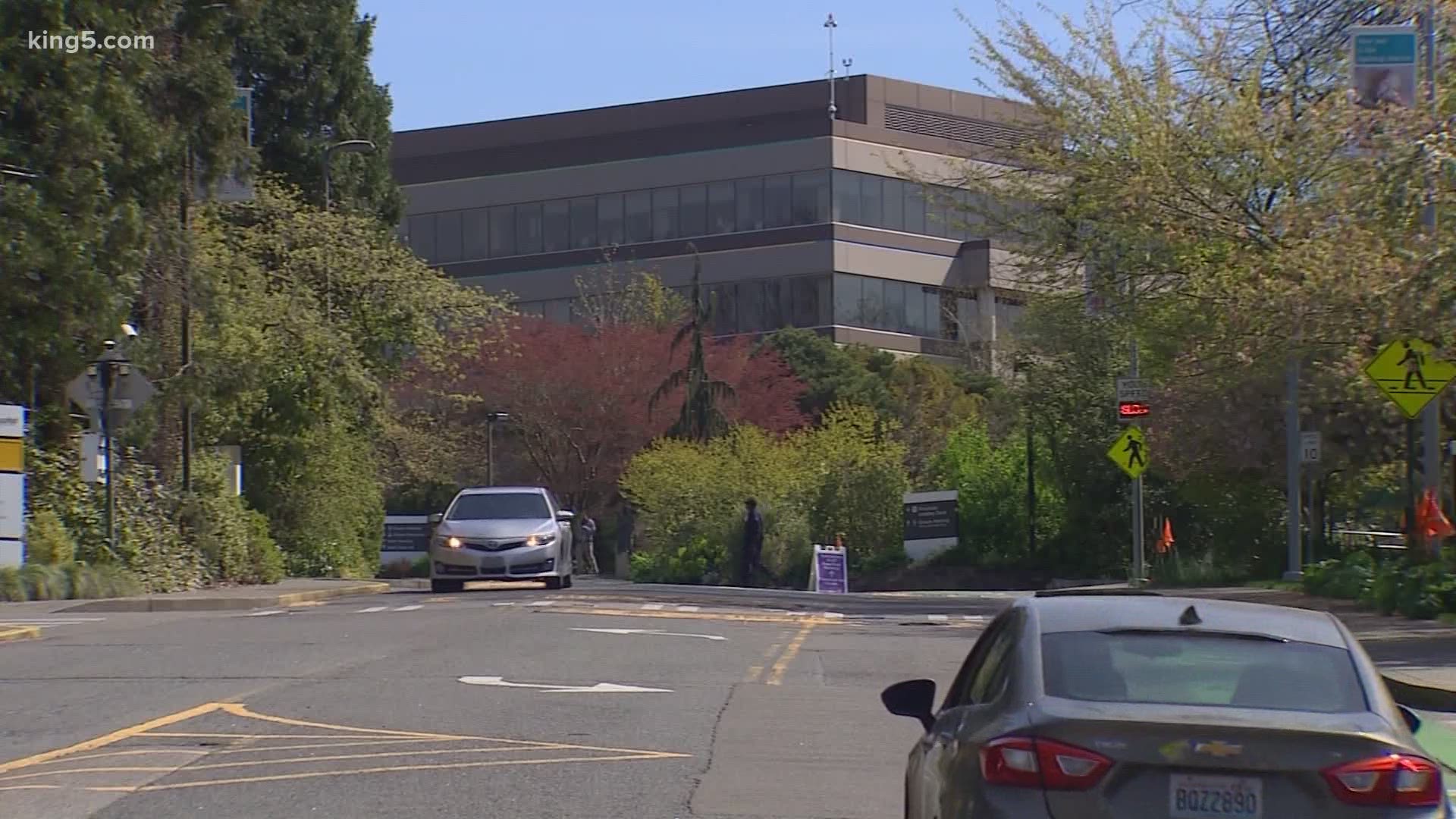 SEATTLE — A lawsuit filed in King County court says a now 7-month-old baby contracted a mold infection at Seattle Children’s, months after the hospital had closed and thoroughly scrubbed its operating rooms due to the presence of Aspergillus mold.

Doctors discovered the boy’s “…heart was covered in black mold that was living off his heart muscle,” during a second surgery at Seattle Children's a month later, according to the suit.

The lawsuit said her child was born with a heart defect and required surgery that took place on Oct.1.

The child was having breathing problems afterward and his parents rushed him to Madigan Army Medical Center, which transferred him back to Seattle Children’s for the second surgery in November.

That’s when surgeons discovered the mold.

Seymour said the hospital’s risk management team notified her and her husband that the baby acquired the mold infection during the Oct. 1 heart surgery.

The family’s attorney, Sim Osborn, said they were not warned of the mold risks or given the opportunity to transfer the surgery to another hospital.

Last year, the hospital admitted that it had a long-term problem with Aspergillus mold flowing through the ventilation system in its operating rooms.

Since 2001, at least 14 young patients have been infected by Aspergillus mold. Seven have died.

In January, the KING 5 investigators reported on state documents that revealed Seattle Children’s opted to open some operating rooms last fall even though they were not outfitted with advanced HEPA filtration systems.

The Washington State Department of Health report said hospital administrators decided to allow some heart procedures to take place in those operating rooms.

Seymour’s baby was infected soon after that decision was made.

A Seattle Children’s spokesperson said the hospital “had no new information to share” in light of the latest lawsuit but said it is “...incredibly sorry for the impact this situation has had on our patients and families.”

ALSO SEE | Got a confidential tip for the KING 5 Investigators? Here's how to send it.