An audit says Green Hill School in Chehalis has short staff that makes them vulnerable for sexual abuse incidents. 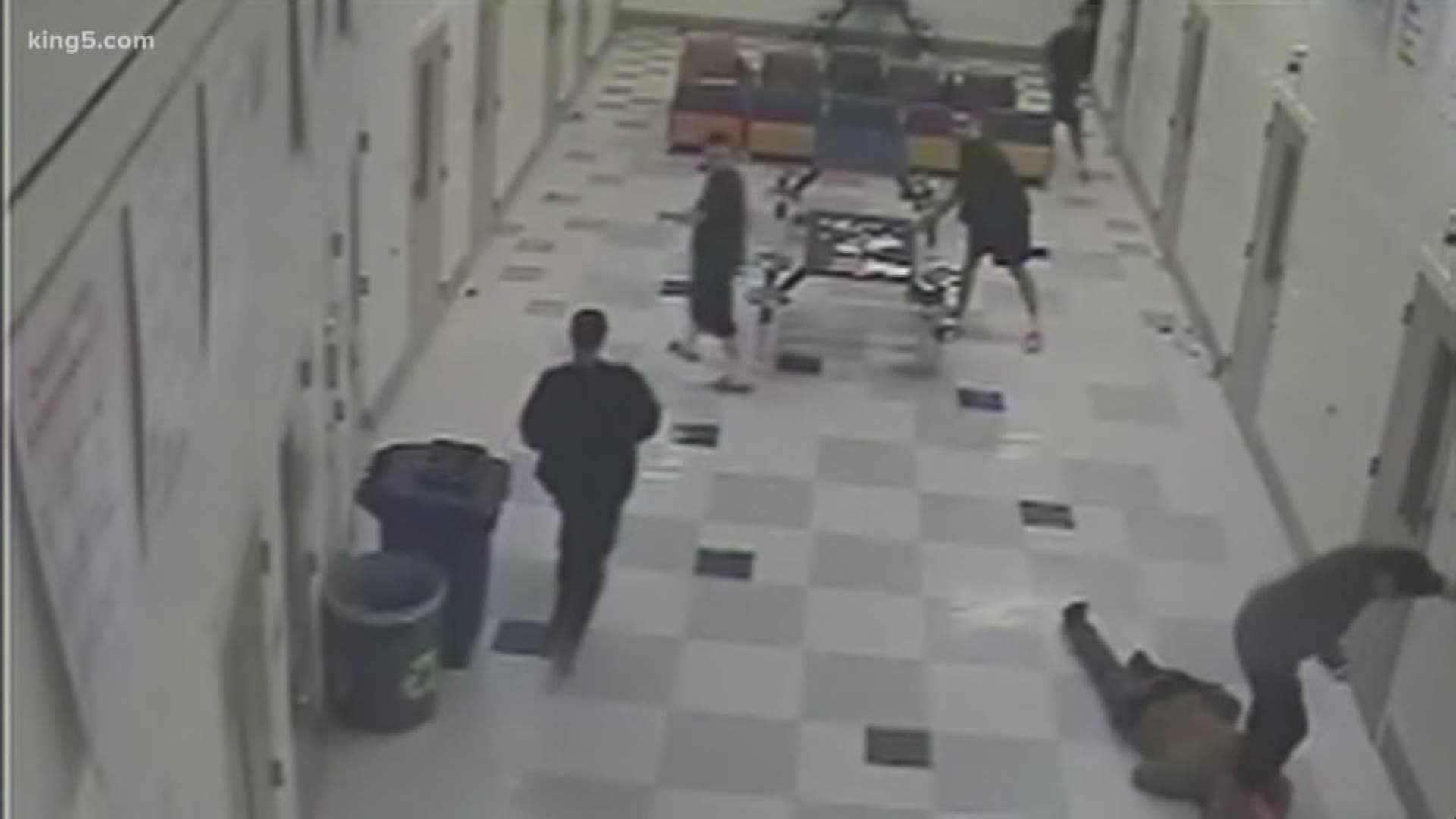 A federal auditor determined that Washington state’s maximum-security lock-up for juvenile offenders has sub-standard staffing levels that create dangerous conditions for both workers and the young offenders housed there.

The Green Hill School, in Chehalis, is “…out of compliance on most shifts” and this “makes the facility highly vulnerable for…sexual abuse incidents” and other safety problems, according to a US Department of Justice auditor.

The audit confirms a February report by the KING 5 Investigators that revealed 478 assaults were recorded at Green Hill, according to documents from the Washington Department of Social and Health Services. Sixty-nine of those assaults, most of them on staff members, were referred to Chehalis police for criminal charges.

Current and former Green Hill employees told the us that under-staffing was the primary reason that assaults could not be brought under control.

“My life wasn’t worth much at that facility,” said former Green Hill security officer, Chris Stubblefield, in February.

Video from a surveillance camera showed Stubblefield getting attacked from behind, and knocked unconscious, as he worked alone in a Green Hill housing wing. 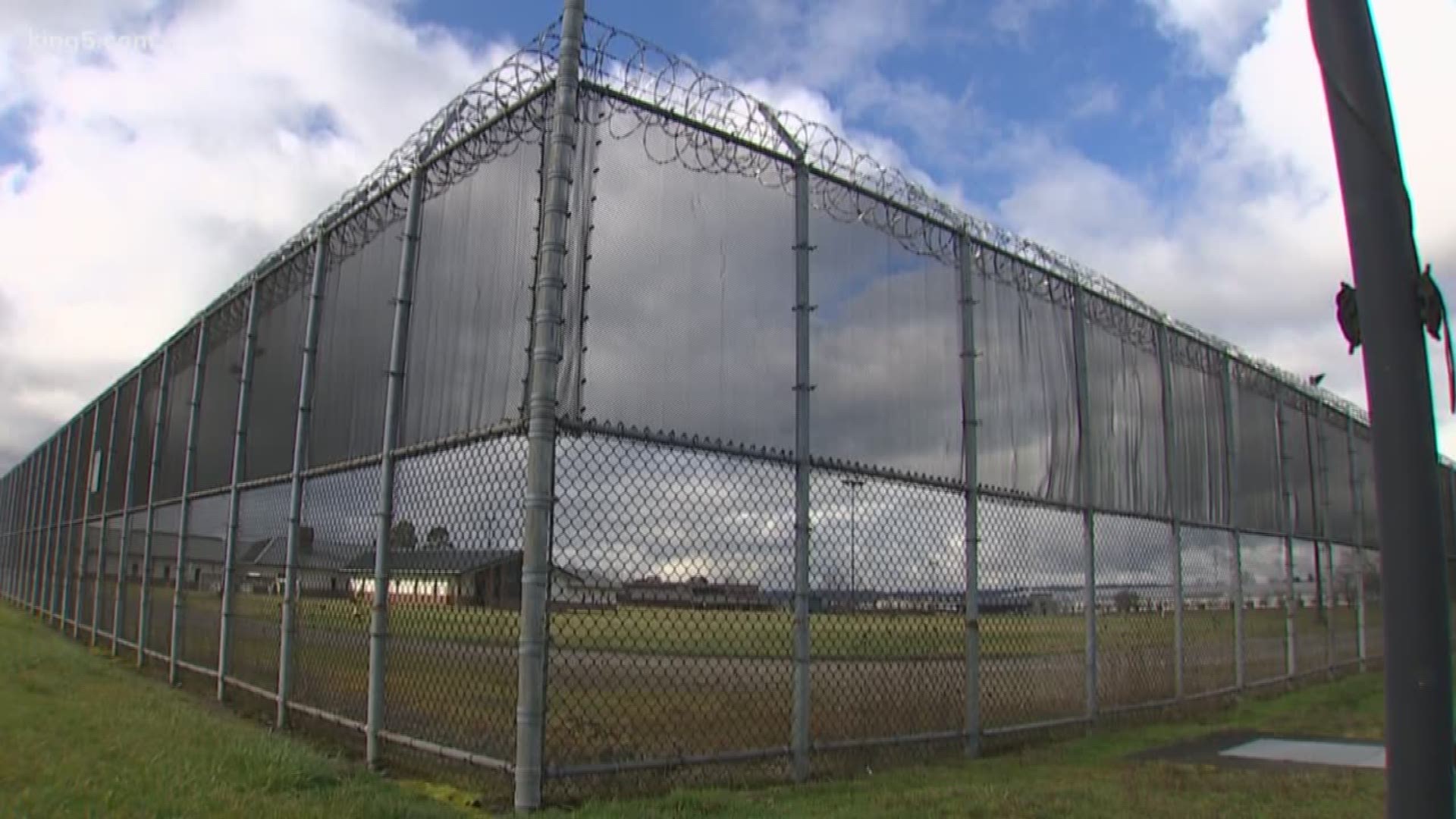 “Some wings were left with one person that may have had a census of maybe 12 or 16 residents,” said Stubblefield.

The federal audit said Green Hill is required to have a 1:8 staff ratio during waking hours; one staff member for every eight residents in the wing.

At Green Hill “…staffing ratios are out of compliance on every shift, every day,” wrote auditor Kila Jager.

The audit is part of the Prison Rape Elimination Act (PREA), which requires confinement facilities to be federally inspected every three years.

Since the audit was submitted in May, Green Hill has undergone a major transformation.

In July, a long-planned hand-off of Washington’s juvenile rehabilitation services was completed.

The Department of Social and Health Services transferred three large juvenile detention facilities and eight community centers over to the Washington State Department of Children, Youth and Family (DCYF).

“It was my number one staffing need. And it was the number one budget ‘ask’ that we had coming into last year’s budget,” said Hunter.

Hunter said he now has approval to hire 57 new workers to fill the ranks of the juvenile rehabilitation program.

“Both the governor and the legislature responded, and we got 57 new staffers to spread across our facilities that started in July,” Hunter said.

He said hiring those workers has just begun.

But the program faces other challenges.

Staff turnover is a significant problem.

Hunter said low pay is partly to blame. A new security officer is paid $36,000 a year.

“We have issues where we’ll hire people and then they leave us to move to a more attractive job that pays more,” Hunter said.

He said it makes it difficult to fully train counselors and therapists, only to lose them when they move on to higher paying jobs elsewhere.

Some people also leave because of the hazards of the job.

After he was attacked last year, Stubblefield was too injured to return to work.

And the offender that ambushed him, attacked another security officer seven months later.

Darrius Bruton was convicted in adult court for both of those attacks, but he remains at Green Hill because of his age.

A June 17 report said the LNI inspector found “no health violations,” but did recommend “unannounced spot-checks of employees working in residential units to ensure personal safety…” and increased training.