Members of Congress have received $22,109,838, according to campaign contributions since 2015. Near the top of that list was Washington Senator Patty Murray. 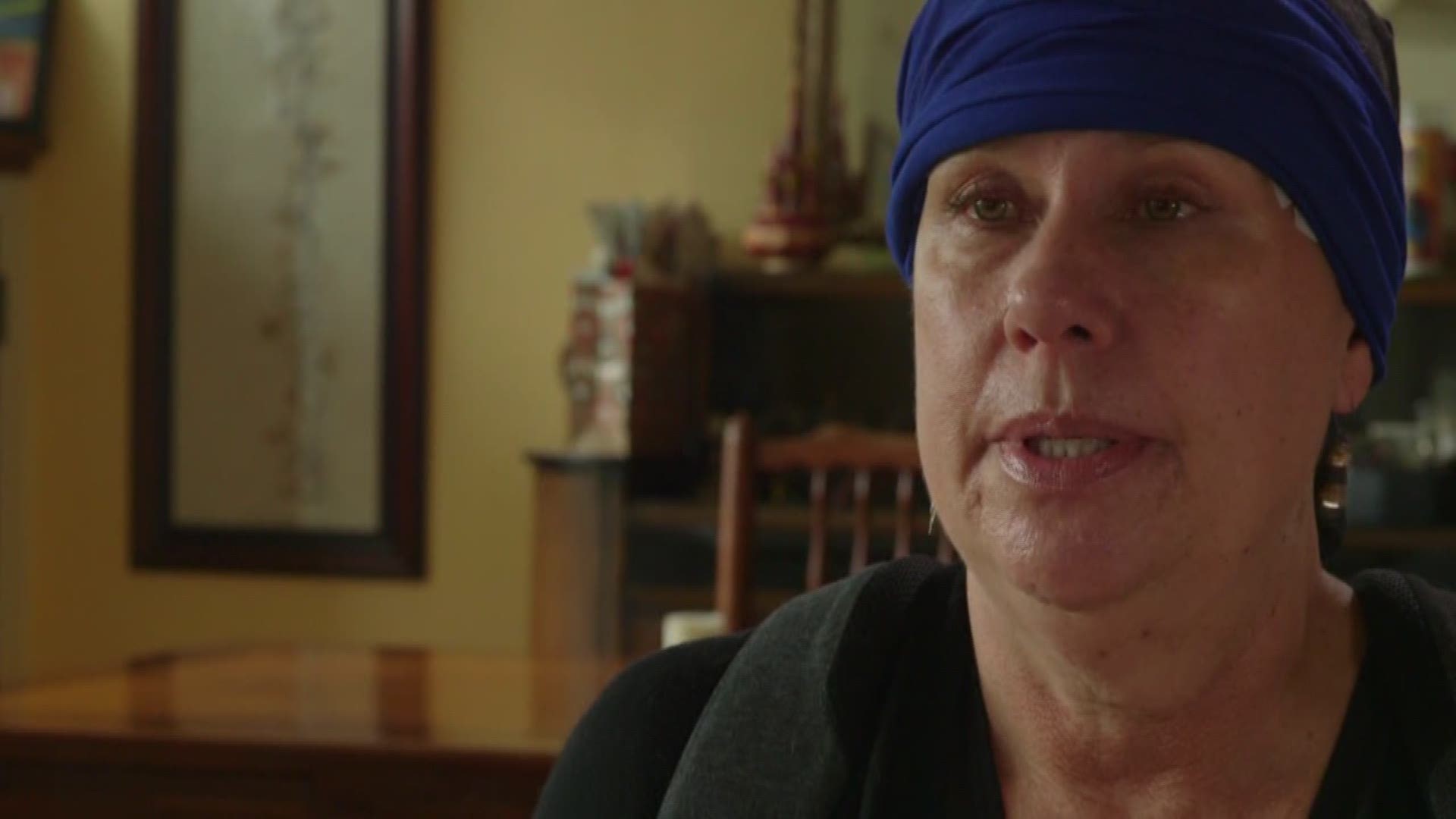 Nearly 60 years ago, Americans spent an average of $115 a year on prescription drugs, factoring in inflation.

KING 5 looked at 100 prescriptions with price increases of 70 percent or more since 2012 as part of a Tegna-wide investigation. KING 5 found 55 of the drugs had been approved by the FDA at least 15 years ago and 25 were generics, which should cost less.

One example was Doxycycline, an antibiotic, up 1670 percent.

Schaefer said she has seen the prices balloon overnight.

"We are not making any more. It's not the pharmacy making outrageous demands on consumers," Schaefer said. "It definitely is the drug companies. They can charge whatever they want."

A massive backlog of generic drugs, thousands of them, waiting for approval by the FDA complicates matters.

"They are controlling what products come to the market," said Roger Stark, a health care policy analyst at the Washington Policy Center.

Stark accused the government of limiting competition to the detriment of taxpayers.

"If the FDA could open the floodgates, those (generic drugs) potentially could come to the market, compete with other drugs, and lower the prices," Stark said.

To understand the rising prices, KING 5 also examined the dynamics of drug policy in the nation's capitol.

Over a decade ago, lawmakers passed a law prohibiting the federal government from negotiating lower prices for Medicare Part D.

Since then, drug companies have made billions on the taxpayer-funded program.

Near the top of that list was Washington Senator Patty Murray, the top Democrat on the Senate's committee on health. Murray received $292,309 for her re-election this year.

Clearly, drug makers are opening their checkbooks to those they see as having power.

"I hear so many stories from patients paying absurd and unfair prices for the prescription drugs that they or their children desperately need, and I go back to the other Washington to make sure that their voices are heard. We need to make prescription drugs more affordable and more accessible, and we need to keep working to make sure our health care system puts patients first, not profits. There will certainly be a continued discussion about what needs to be done at the federal level to address failures in the drug market like what we saw with Turing Pharmaceuticals and Epi-Pens, and I plan to continue playing a role in that and pushing for policies that work for patients and consumers."

"We'll see," said patient Laura Rowley. "You just always wonder with these companies how that works and who is driving the price."

Lawmakers have indicated campaign money from pharmaceutical companies does not persuade them.

Lawmakers have proposed several dozen bills related to prescription drug cost. Among them is the Prescription Drug Affordability Act of 2015 which would allow the U.S. Department of Health and Human Services to negotiate Part D drug prices on behalf of Medicare beneficiaries and provide other consumers additional lower cost options through drug market policy changes.

Here's a sampling of those bills: