It's the first time VA Secretary Robert Wilkie talked publicly about the issue since a KING 5 investigation found the VA failed to properly implement the law. 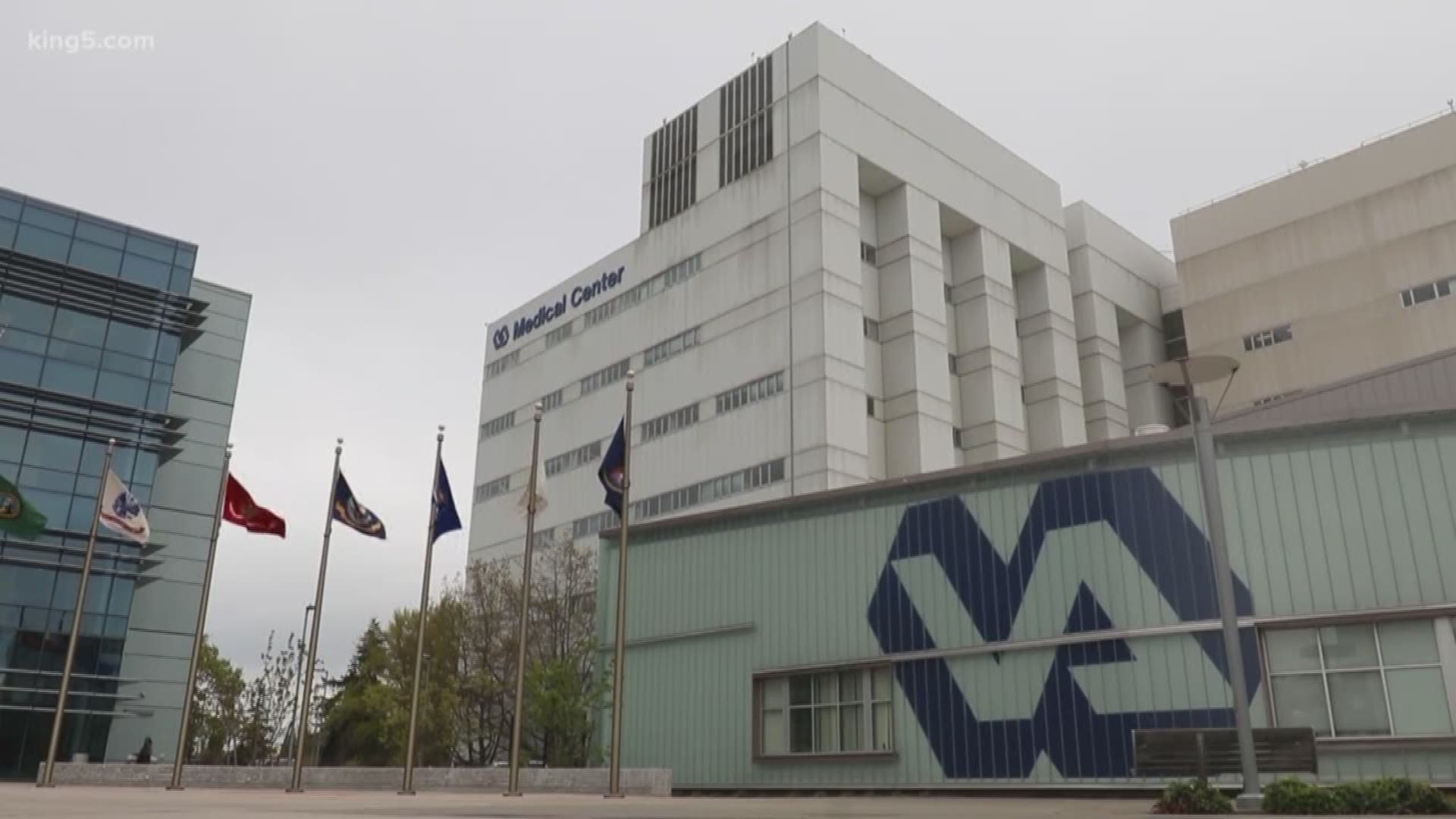 Members of a U.S. Senate committee pressed Department of Veterans' Affairs Secretary Robert Wilkie Wednesday for his plan to address the department's failure to successfully roll out a 2018 law that expands mental health care to veterans with other-than-honorable discharges.

Sen. Sherrod Brown (D-Ohio) and Sen. Jon Tester (D-Montana) both asked Wilkie to share how the department plans to connect with the thousands of at-risk veterans who were not notified that they are eligible for care.

Their questions came during a Senate Committee on Veterans' Affairs hearing, which largely focused on tackling veteran suicides.

Wilkie acknowledged that veterans with less-than-honorable discharges are hard to find, but he did not respond to their questions with a solution.

"The reason it has been so hard to contact these people is that many of them have a very dim view of government because they were asked to leave the service," Wilkie told Sen. Brown. "I'm not skirting the question. It's an incredibly difficult population to find because of the nature of that military judicial decision that was laid out."

It's the first time the VA secretary has talked publicly about the issue since a May KING 5 investigation revealed the VA missed Congress' deadline to notify eligible veterans of the change, and the agency failed to treat the majority of other-than-honorable veterans who qualified for help under the law.

The investigation also shed light on a need for more training among front-line VA staff. The story featured Bran McIan, a former Army special forces medic with an other-than-honorable discharge, who received incorrect information about the law when he visited American Lake VA Medical Center in April to seek treatment for PTSD.

Despite KING 5's reporting and a letter five U.S. senators sent last month, Wilkie told Sen.Tester that he has not heard of situations where veterans are getting turned away because staff are not informed about the law.

"That's unfortunate because the truth is if you haven't heard it, you can't fix it," said Sen. Tester, one of the five senators who demanded immediate corrective action in the May 23 letter sent to Wilkie.

Credit:
Members of the Senate Committee on Veterans' Affairs hold a hearing to discuss tackling veteran suicides on June 19, 2019.

The VA declined repeated interview requests to discuss the issue, and a spokeswoman did not respond to specific questions about the agency's plan to fix the identified problems.

1 / 3
An exchange between U.S Senator Jon Tester (D-Montana) and VA Secretary Robert Wilkie at a June 19, 2019 hearing on veteran suicides.