The report says a Seattle police officer drunkenly "blacked out" at a backyard BBQ hosted by another officer and assaulted his son. 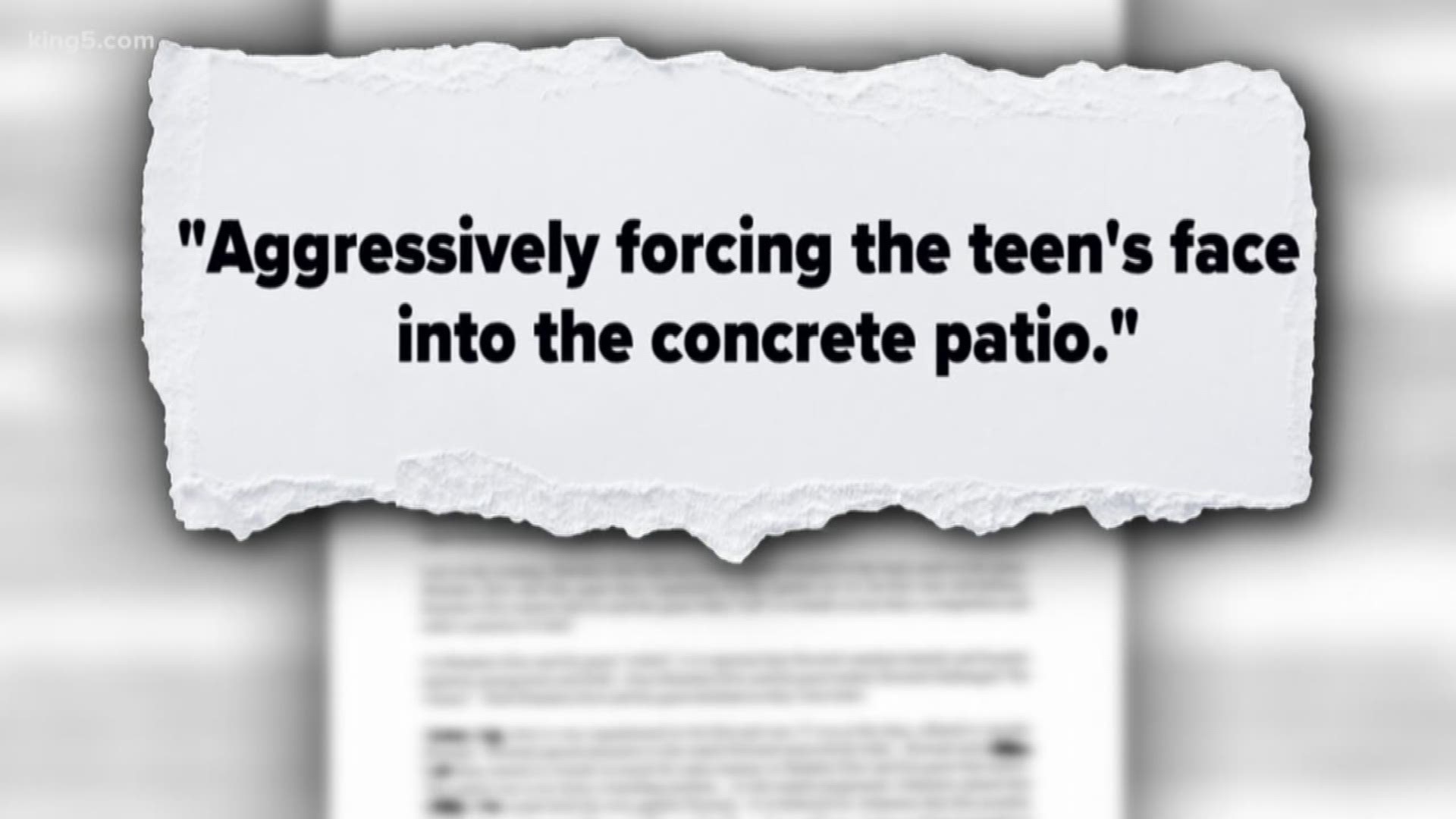 A two-year veteran of the Seattle Police Department is on administrative leave after he allegedly struck another police officer and "strangled" the officer’s 17-year-old son.

The incident was reported in August 2018 at a backyard barbecue hosted by another Seattle officer.

A police report says that Officer Caleb Howard attended off-duty and was drinking heavily at the party.

The report says he began wrestling the teenage boy, and that Howard began “…aggressively forcing (the teen’s) face into the concrete patio…” and refused to stop.

When the boy’s father, a fellow Seattle police officer, tried to intervene, Howard struck him “…in the face using a closed fist,” according to the police report.

The report says Howard apologized to several witnesses the next day “…reporting that he blacked out.”

Charges were not filed until February 2019, and documents filed in court do not mention that Howard is a Seattle police officer.

Howard is set to go to trial July 23 in Seattle Municipal Court on a misdemeanor assault charge.

In a statement, the Seattle Police Department says it “…referred this case to the Office of Police Accountability and launched a separate criminal investigation into the allegations. Once complete, SPD investigators referred the case to prosecutors for consideration of charges.”