The FBI arrested four suspected members of what it calls a "violent extremist group." One of the targets was a KING 5 investigator. 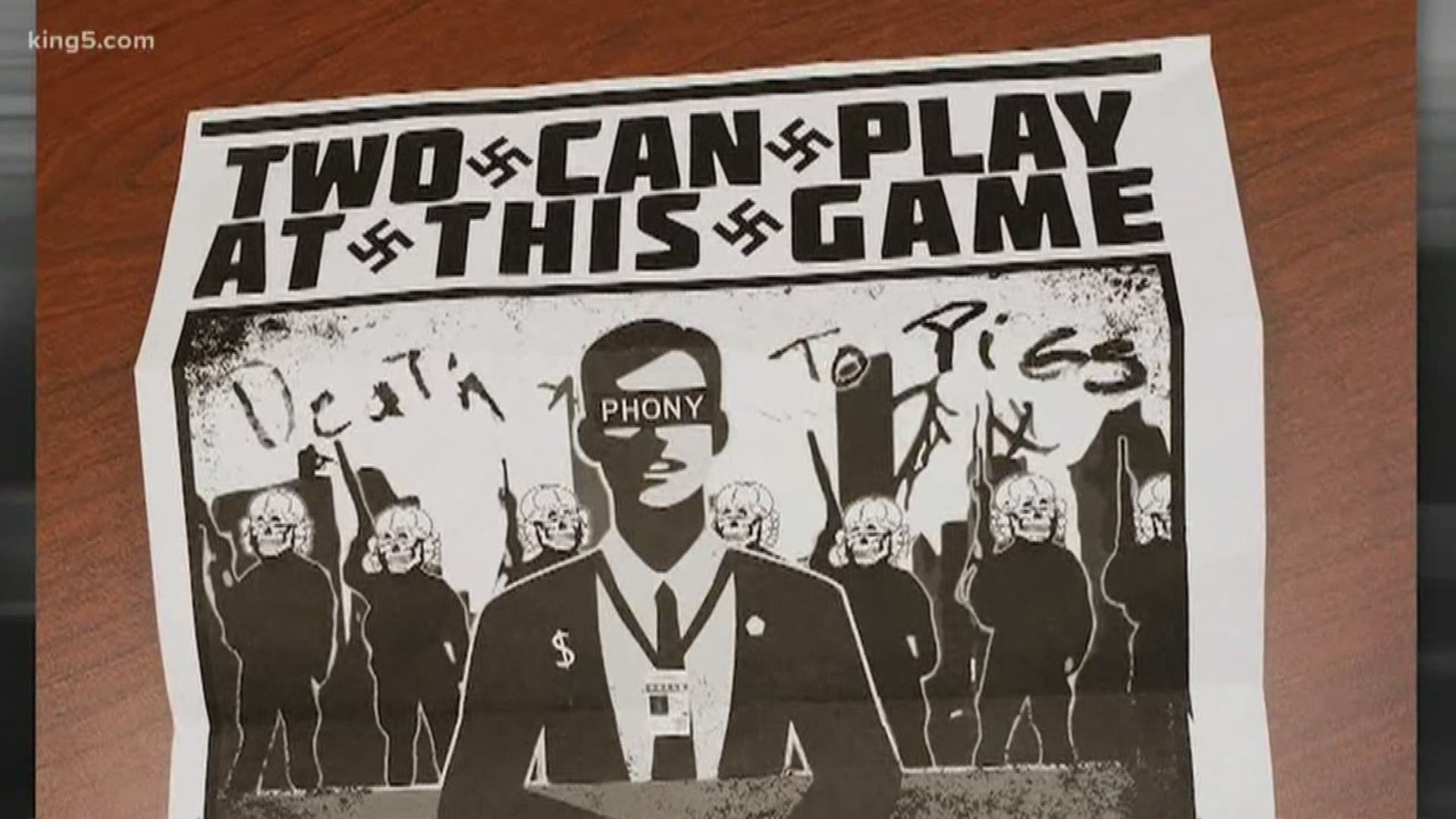 SEATTLE — The FBI arrested four suspected members of what it calls a "violent extremist group" Wednesday, including one in the Seattle area, for allegedly conspiring to threaten and intimidate journalists and activists.

“The subjects arrested today crossed the line from protected ideas and speech to illegal acts of intimidation and coercion against the individuals that they perceived as a threat to their ideology of hate,” said FBI Special Agent in Charge Raymond Duda.

Atomwaffen, which is German for “atomic weapon,” is a small but extreme organization that seeks inspiration from Adolph Hitler and Charles Manson, who ordered mass murders to attempt to trigger a race war.

Just after midnight Wednesday morning, members of the Joint Terrorism Task Force arrested Shea as he reported for work at the Fred Meyer store in Kirkland. Agents could be seen searching his truck.

The arrests have a deeper connection to the Northwest, including at least three people targeted in Seattle.

WATCH: Ingalls family shared their experience with the threat 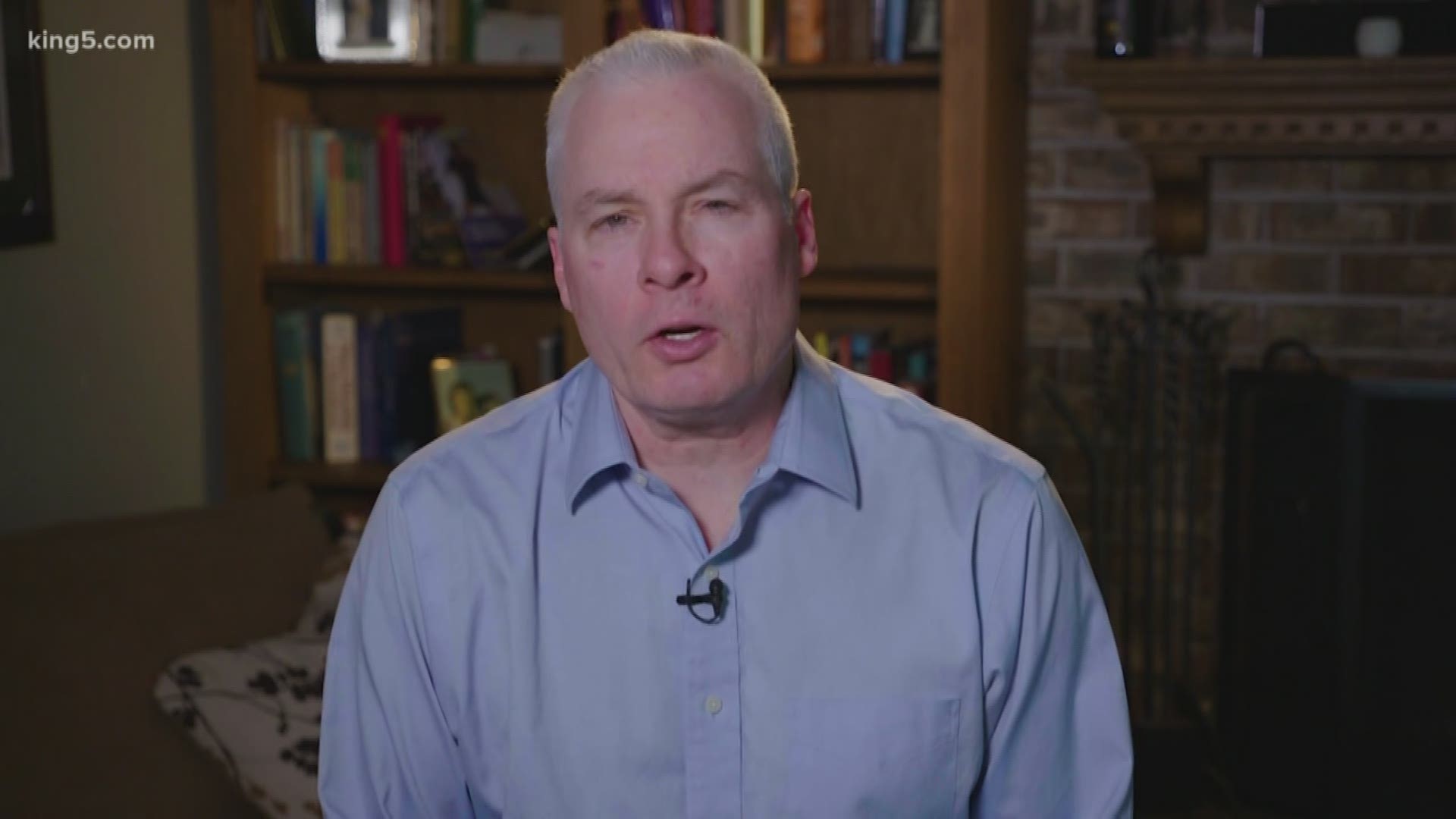 The four suspects are accused of using an encrypted online chat group to identify people they wanted to intimidate, particularly targeting Jews and other minorities.

Cole and Shea created posters with Nazi symbols, masked figures with guns and threatening language, according to court documents. The posters were then allegedly sent to Atomwaffen members who printed and distributed the posters to targeted people and groups.

"(They) posed a legitimate and escalating threat to anyone who dared counter or try to expose their activities," Duda said.

“Imagine waking up one morning and finding this at your house,” U.S. Attorney Brian Moran said.

Seattle FBI agents took the letter sent to Ingalls as evidence in the ongoing case.

The group also allegedly targeted a Tampa journalist, although the poster was delivered to the wrong address and a Phoenix magazine journalist, according to the U.S. Attorney's Office.

All four suspects will be prosecuted in the Western District of Washington, according to Moran.

Moran also cautioned that the charges were just "the starting point" and could change over time.