After a KING 5 investigation, the public utility agreed to demands to look into helping fish get past their hydropower dams. 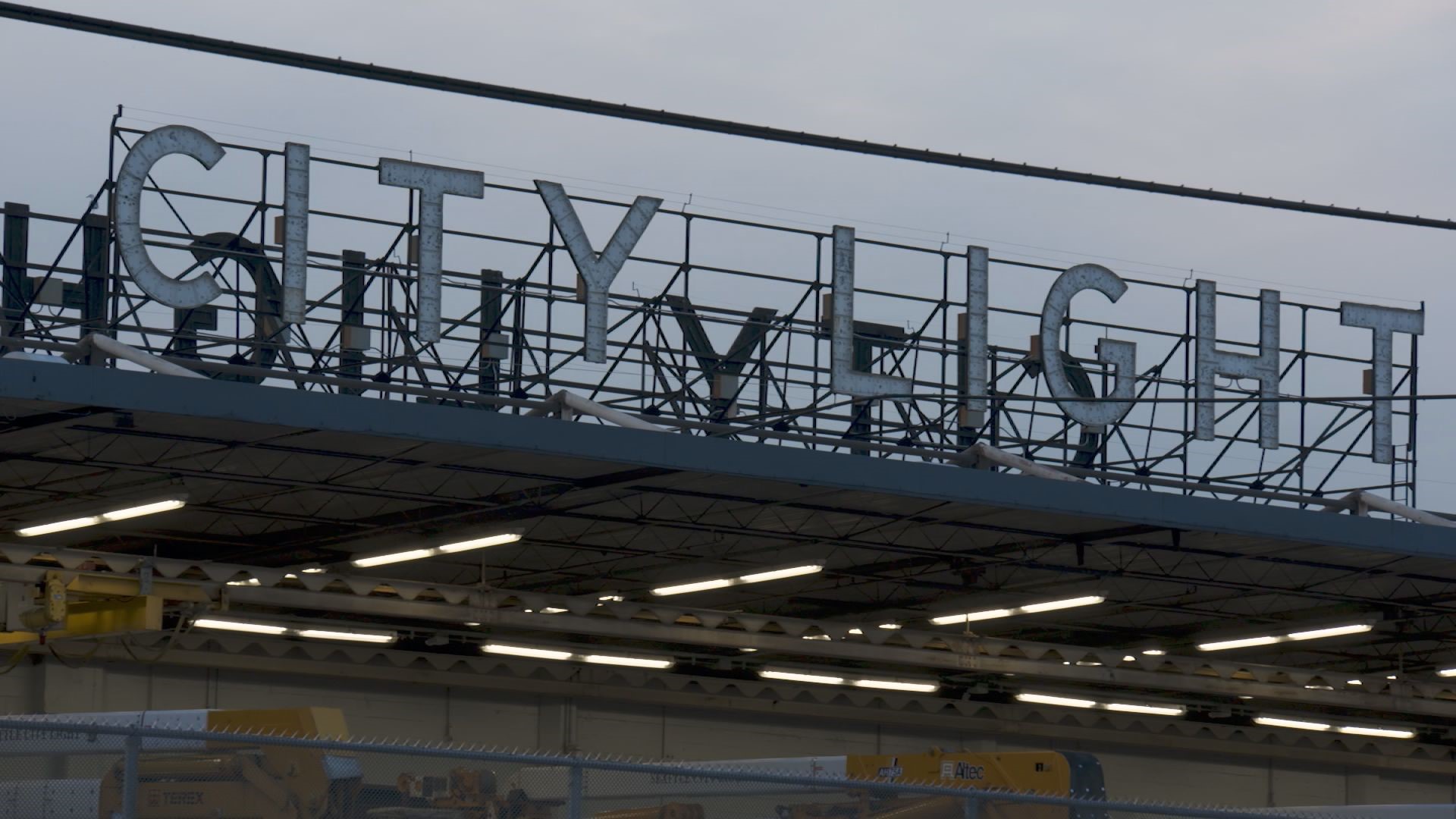 After a heated two-and-a-half-year battle between Seattle City Light and tribal, state and federal scientists, the utility has agreed to study the possibility of helping fish get over all three of their dams on the Skagit River.

The move came the day after the KING 5 Investigators reported that scientists from all federal regulators and Skagit basin tribes involved with the dams’ relicensing accuse Seattle of operating their hydroelectric project in a manner that hurts salmon, orcas and Native American culture and way of life.

Seattle’s dams, located on the upper Skagit River in Whatcom County, provide approximately 20% of the electricity used by Seattle residents and businesses.

Unlike many dams operated in the state of Washington, Seattle’s project on the Skagit River does not include any infrastructure to help salmon and other fish species get above or below their dams.

Credit: KING
An aerial view of Gorge Dam, which is the furthest downstream dam of the Skagit River Hydroelectric Project, about three miles upstream of Newhalem.

The dams are nearly 100 years old and need to be relicensed by the federal government. The current license expires in 2025. But talks are underway right now to determine what science is needed to create conditions under a new license that will best mitigate the adverse impacts to fish, wildlife and Native American cultural traditions caused by the project.

All stakeholders have been pressuring Seattle City Light to change its position on studying fish passage over all their dams. Those groups include the U.S. Department of Fish and Wildlife, the National Marine Fisheries Services (NOAA Fisheries), the National Park Service, the Washington State Department of Fish and Wildlife, the Bureau of Indian Affairs, the Upper Skagit, Sauk-Suiattle and Swinomish Indian tribes, the U.S. Forest Service, the Washington State Department of Ecology, Skagit County Commissioners and non-governmental organizations such as American Whitewater and Trout Unlimited.

For years the city said a fish passage study was unnecessary because their science provides no indication that salmon ever utilized the habitat above their dams due to “natural fish barriers” including steep canyons and large boulders.

“This is a dynamic and continually evolving conversation, as evidenced by additional details agreed upon this week,” said Debra Smith, Seattle City Light CEO. “City Light’s final recommendation to (the federal agency charged with licensing hydroelectric projects) in April 2021 will reflect careful consideration of the input provided by the license participants throughout the process. We will implement all studies in close collaboration with license participants to ensure credibility and acceptance of the results.”

The change in position was seen as a “glimmer of hope” for stakeholders, including the Upper Skagit Indian Tribe.

“I’m pleased to see change in that regard,” said Scott Schuyler, the tribe’s policy representative. “I think (the utility) is moving in the right direction, but we have a long way to go.”

There remains controversy on who will conduct a fish passage study. Seattle City Light proposed that they be the lead investigators. On a scheduled relicensing meeting Thursday conducted virtually, representatives from government agencies and the Upper Skagit Indian Tribe balked at the idea. They said they're worried about Seattle’s conflict of interest, and given the rocky relations with the city over the last two years, some brought up “trust issues” with Seattle City Light.

“It’s a small step in the right direction, but City Light is trying to control the study at every level, and so it seems like there’s a long way to go before this qualifies as a credible scientific process,” said Will Honea, the Skagit County Commissioners’ attorney involved in the relicensing process. “City Light has spent…the last couple of years resisting these studies despite constant requests by stakeholders. We would like to see tribal and federal agency representatives serve as co-leads.”

In the virtual meeting on Thursday, the City Light CEO said the utility would consider partnering with another agency on the study.

There is a lot at stake for fish and wildlife in the relicensing process because a license can last up to 50 years. Since Seattle’s last license in 1995, three Skagit species of fish have gone on the endangered species list: Chinook salmon, steelhead and bull trout. Southern Resident killer whales (orcas) have also been added to the list. The Skagit River is the most important food source for orcas, as Chinook salmon are their preferred prey base.

City Light CEO Smith said the city has a “moral responsibility” to the Skagit River.

“We all have a shared interest in having healthy species and in having a healthy river and I want to make sure you understand that. That is a commitment from the city of Seattle, from Seattle City Light,” Smith said. “And if that hasn’t come through fully, then that’s on us, because communication is only as effective as it lands, so we’re going to be working on that.”

In a statement provided to KING 5 on Thursday, Smith said moving forward, the city commits to “transparency, accountability and intentionality” in the relicensing process.

“Actions of the past do not limit what we can do for the future. We fully recognize our stewardship obligations with respect to the lands we have impacted as well as the role we will play in species recovery, including going beyond what’s required to obtain a new FERC license. We also must continually balance the cost of potential mitigation measures with the need for affordable, reliable, and environmentally responsible energy services for City Light’s customers,” Smith said.

The city has a deadline of April 7 to submit detailed, updated study plans under the relicensing process as outlined by the Federal Energy Regulatory Commission.