After a court battle against KING 5 and public health departments, the appeals court ruled Seattle Children’s must turn over records about mold infections. 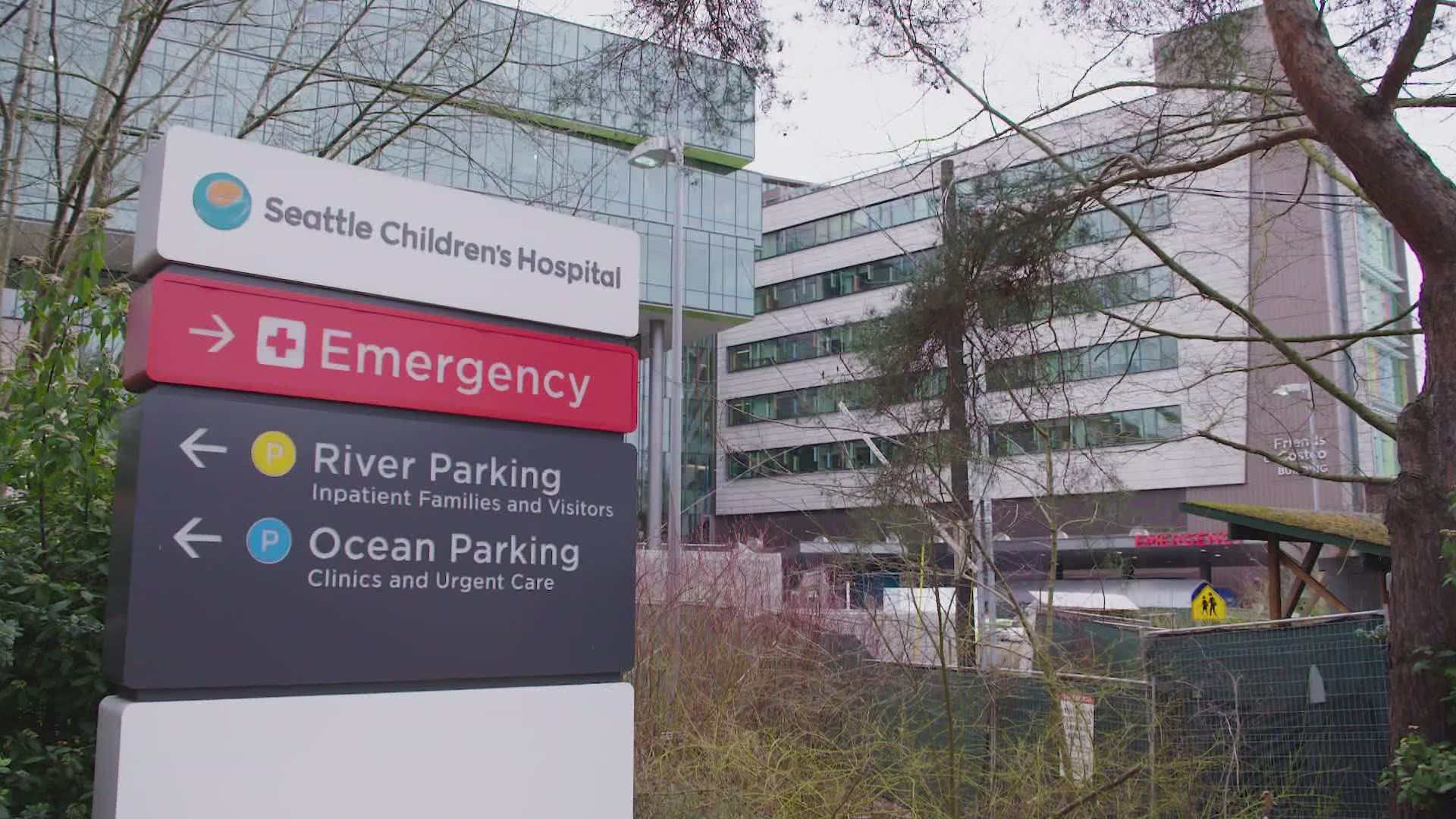 The decision appears to have ended the hospital’s year-and-a-half-long legal campaign to block the release of mold-related records by Public Health – Seattle & King County and the Washington State Department of Health (DOH).

KING 5 requested those public health records beginning in 2019 after Seattle Children’s closed its operating rooms and admitted publicly for the first time that it had an ongoing problem with Aspergillus mold infecting patients in its operating rooms.

Ultimately, hospital administrators admitted that seven young patients died from Aspergillus mold acquired in operating rooms at the hospital. More than a dozen other children have been sickened since 2001, and lawsuits claim that the number of deaths and infections could be even higher.

“We conclude that neither the quality improvement nor the infection reporting exemption prevents release of the records in this case,” the Division 1 Court of Appeals judges wrote, striking at the heart of the Seattle Children’s legal claims.

The hospital’s legal team claimed that the “quality improvement” – or QI – process allowed Seattle Children’s to keep certain records secret. The lawyers argued that the QI exemption, which bars the release of records to lawyers in lawsuits, the public and even patients, extended to records that were gathered and maintained by the county and state public health departments.

“It definitely makes me really angry to know that they’re trying to hide this information that the public should know,” said 19-year-old Athena, who asked that we not reveal her last name.

She’s one of at least two dozen patients who have sued Seattle Children’s, claiming that the hospital caused the Aspergillus infection that she suffered in 2013 but never told her the infection may have been acquired in the operating room.

“My parents weren’t told anything about that. They were told, you know, Seattle is a wet place. They were kind of beating around the bush,” said Athena.

Aspergillus is a common mold that is harmless unless it is implanted deep in a surgical wound and involves a person with a weak immune system, as was Athena during a pre-bone marrow transplant surgery at age 11.

In an emailed statement, a Seattle Children’s spokesperson defended the use of the quality improvement exemption to keep records out of public view.

“You don’t know if you have a problem, and you want to be able to examine it without fear of liability,” said Sauer, when explaining why Washington state’s QI exemption law exists.

Karen Koehler, the Seattle attorney who represents two dozen Seattle Children’s patients and families in mold-related lawsuits against the hospital, sees it differently.

“It’s basically a statutory way for them to keep a code of silence,” said Koehler, who faces the QI argument from hospital lawyers each time she files a lawsuit against a medical facility.

“We were just thrilled that KING 5 took this on,” she said. "A case like this just gives a plaintiff more power to go in there and try to get documents that otherwise they’re going to stamp 'secret.'"

The Court of Appeals opted to publish the ruling, meaning that it is a precedent-setting case that could be cited in future cases where a hospital is trying to withhold records.

Athena, who is one of Koehler’s clients, hopes that will be better for patient safety and public health in the future.

“I don’t want to see any more people get hurt,” said Athena.

Her Aspergillus treatment delayed her bone marrow transplant. That is now behind her, and she is a college student facing a bright future.

The Court of Appeals ordered the case back to King County Superior Court Judge Ken Schubert to oversee the release of the disputed records.

The hospital and public health departments have already started releasing records to KING 5.  The KING 5 Investigators are reviewing them and will have the contents of those secret records in a future story.