A Renton contractor who conspired with the longtime commissioner of King County Drainage District 5 admitted to lying to the FBI and United States Attorneys. 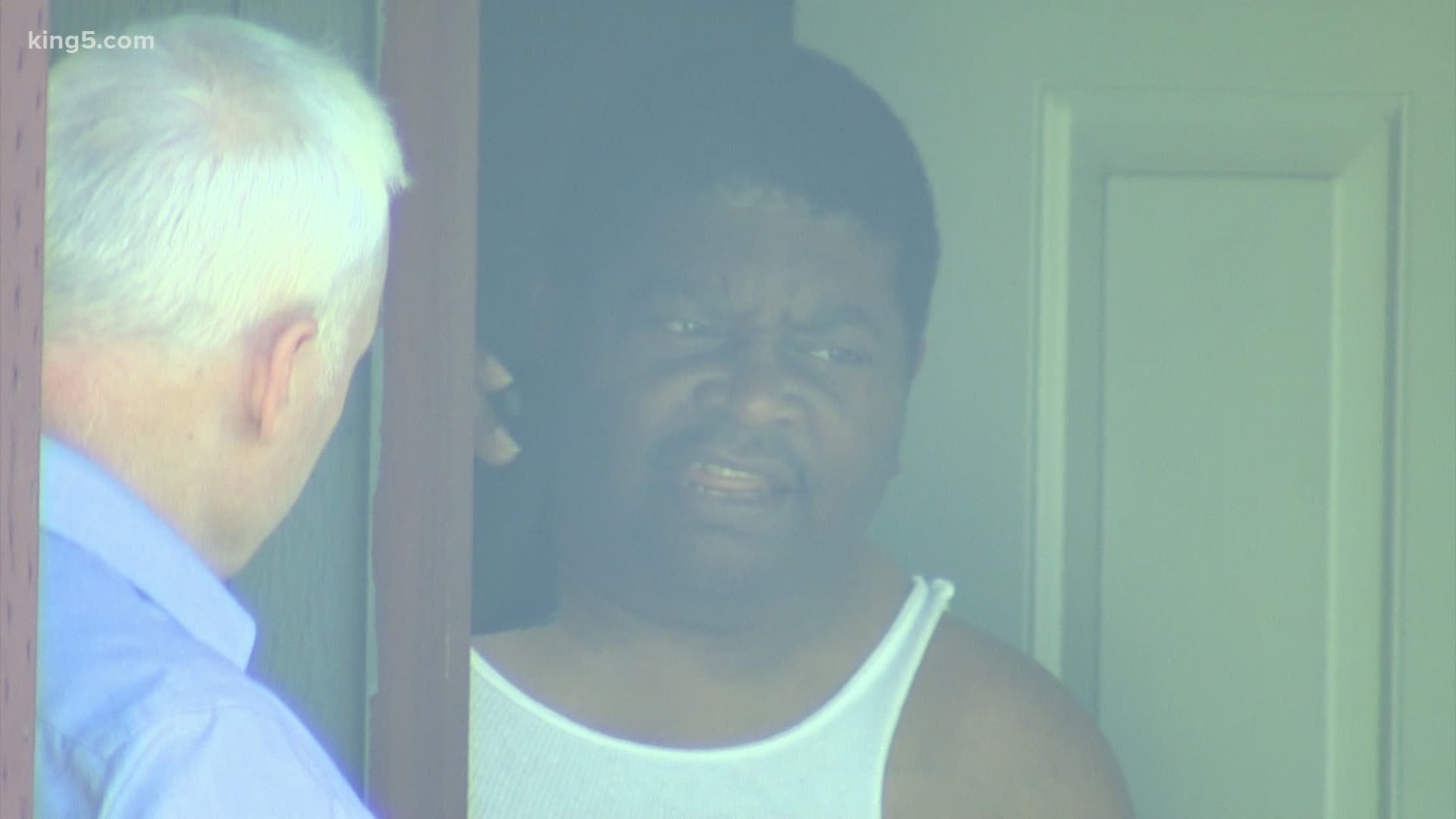 SEATTLE — A Renton contractor entered a “guilty” plea in federal court on Wednesday, marking the first conviction in an alleged corruption case the KING 5 Investigators first reported on 17 months ago.

Darrell N. Winston, who ran a small company called City Biz, admitted he lied to FBI investigators and the United States Attorney’s Office on multiple occasions as they investigated the reported theft of hundreds of thousands of tax dollars by the longtime commissioner of King County Drainage District 5 in Enumclaw.

According to court documents, Winston created two separate invoices that he submitted to King County government in 2018 claiming that he performed maintenance work on parts of the 18 miles of storm drains that comprise Drainage District 18.

The invoices were approved by longtime Drainage District Commissioner Allan “Benny” Thomas, so the county paid Winston $53,754 for the trench work.

FBI investigators later determined Winston hadn’t done the work and he funneled most of the money back to commissioner Thomas and his wife, JoAnn. 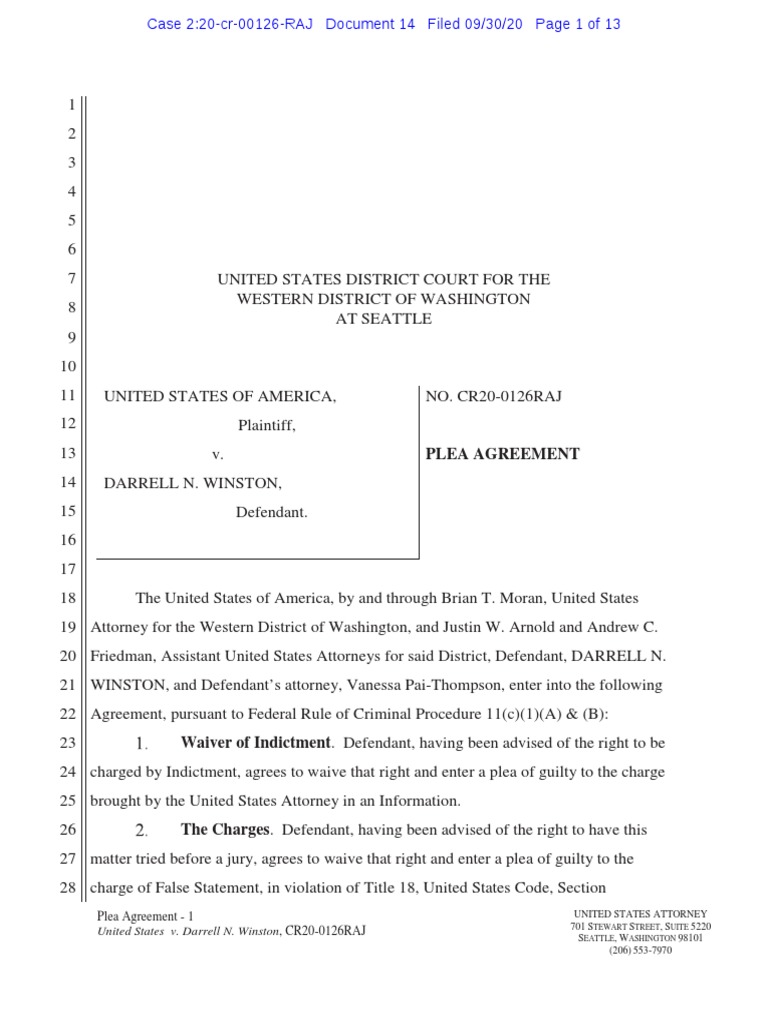 Darrell Winston Plea (1) | Plea | United States Federal Sentencing Guidelines
2 Defendant hereby waives all objections to the form of the charging document. Defendant 3 further understands that, before entering any guilty plea, Defendant will be placed under 4 oath. Any statement given by Defendant under oath may be used by the United States in 5 a prosecution for perjury or false statement.

In the summer of 2019 Winston told the KING 5 Investigators he had done the work and the invoices were legitimate.

A few months later he told the FBI the same thing, but agents were able to determine that he deposited the money and took out large cashier’s checks that he paid to the Thomas’.

Prosecutor’s described Winston as a “longtime friend” of Thomas.

The FBI said Winton withdrew $20,000 from a bank account on the same day agents raided the Thomas Dairy Farm as part of their investigation.

Winston admitted he lied when he told agents the withdrawal had nothing to do with the raid, court documents said.

Winston faces up to a five-year maximum prison term when sentenced in December, but prosecutors are recommending a sentence of six months home detention followed by three years of probation.

Prosecutors said the couple used almost all of the tax money collected in Drainage District 5 since at least 2012, some $468,000, for their personal expenses.

Thomas had been commissioner of the district for 35 years, until he resigned after KING 5’s initial reports.

The Thomas’ have pleaded “not guilty” and their trial is set for November.