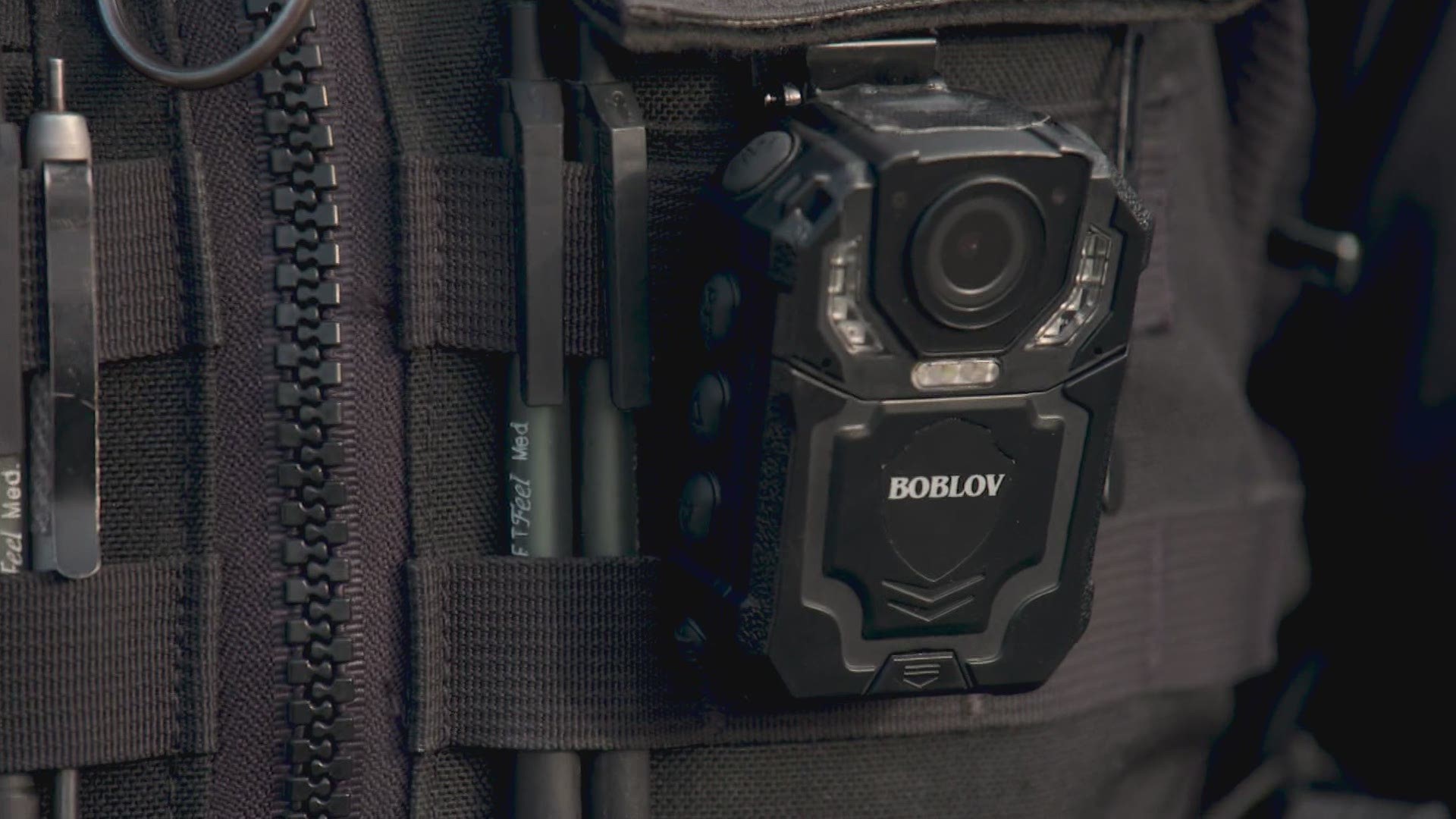 OLYMPIA, Wash. — Leaders at dozens of Washington state law enforcement agencies were expecting state lawmakers in the 2021 legislative session to consider bills that would make costly body-worn camera programs more accessible to their agencies, but additional funding isn’t likely to come from the state anytime soon.

State lawmakers did not introduce any legislation related to body cameras before the committee policy cut-off deadline on Feb. 15. Instead, their bills focused on other police reform and accountability issues, including a proposed ban on chokeholds and other police tactics, proposed changes to the way deadly use of force incidents are investigated and a measure that would require police officers to intervene if they see a fellow officer use excessive force. A dozen law enforcement-related bills were still in play, as of Wednesday.

“There are other priorities ahead of buying body-worn cameras for police agencies statewide, but we will consider cost-sharing in the future,” said Rep. Roger Goodman, D-Kirkland, who chairs the House Public Safety Committee.

Body cameras are self-contained, battery-operated cameras that officers attach to the front of their uniforms. They record interactions between police and the people they encounter on the job. Scrutiny of recent fatal police encounters, including the 2020 deaths of Manuel Ellis and George Floyd, have brought renewed public calls for more officers to wear the cameras.

A 2020 KING 5 investigation found about 75% of Washington state law enforcement agencies had no body cameras to document police officers’ and sheriff's deputies’ interactions with the public. Leaders at those departments overwhelmingly stated that the long-term costs of managing, storing and releasing body-worn camera and dash-camera video to the public had either prevented or discouraged their agencies from using the technology.

But that doesn’t mean there’s a lack of interest.

Just over half of the leaders at the roughly 160 Washington law enforcement agencies without any body cameras told KING 5 reporters last year they were seeking funding, scoping out vendors or taking other steps to consider acquiring them. The Washington Association of Sheriffs & Police Chiefs (WASPC) asked lawmakers this session to “facilitate the implementation and use of body cameras,” and many police departments were separately bracing for lawmakers to mandate the use of cameras statewide.

EXPLORE: Body-worn cameras and dash cameras in Washington by the numbers

EXPLORE: These Washington police departments have no body cameras

Without the promise of state funding, police departments and sheriff’s offices remain on the hook to find the financial resources for body cameras somewhere else. Some are tapping into city and county budgets, taking advantage of federal grants or using money generated from red light camera tickets to pay for their programs.

One small Pierce County police department found a creative way to make body cameras a reality, even on a lean budget.

Roy, a Pierce County city with a population of 823 people, is one of the latest Washington cities to equip its two full-time police officers with body cameras.

Former Police Chief Darwin Armitage made it his mission before retiring at the start of the year to find an inexpensive way for the city to implement them. So last summer, he went shopping online.

Armitage, who patrolled the city along with Officer Chris Johnson, turned to Amazon and purchased four body cameras that cost less than $200 each—a steal compared to the $6,000 bid he got from a major manufacturer.

“I could get a camera and the platform and everything else for far less than buying from these big people, these big guys,” he said.

Initially, Armitage paid for the cameras himself, before getting city leaders on board. On Nov. 23, Roy City Council approved Armitage's bottom-dollar police cameras, and in December, they hit the streets.

Officer Johnson, a nearly five-year Roy police veteran, has been wearing his camera every day since then.

He said he welcomes the accountability the camera brings to people he encounters – and to him.

“I support it because it falls under our law enforcement creed, you know, doing the right thing when nobody's looking,” he said. “It's come to that point where we're being asked questions as to how we're doing our job and why we're doing it in a certain way. Now, the body cameras are going to tell our story for us.”

INTERACTIVE: Does your Washington law enforcement agency use cameras?

(To enlarge the database, view in full-screen mode or click on the link above.)

ABOUT THIS DATABASE: Between July 2 and Nov. 18, 2020, KING 5 reporters surveyed police leaders from 218 Washington law enforcement agencies about the use of dash and body-worn cameras. Of the 213 agencies that responded, 75% said they have no body cameras, and more than 60% reported they have no form of video to record their interactions with the public. 25% of the police agencies reported they have one or more body cameras in use, and 21% reported they have one or more dash cameras in operation. A "yes" response indicates the department reported at least one camera in use at the time reporters contacted the agency. It does not mean that every officer and/or patrol vehicle is equipped with cameras. The state's 25 tribal police departments were not included in this survey.