A Washington lawmaker says the state’s foster care program isn’t getting the most out of its taxpayer money. 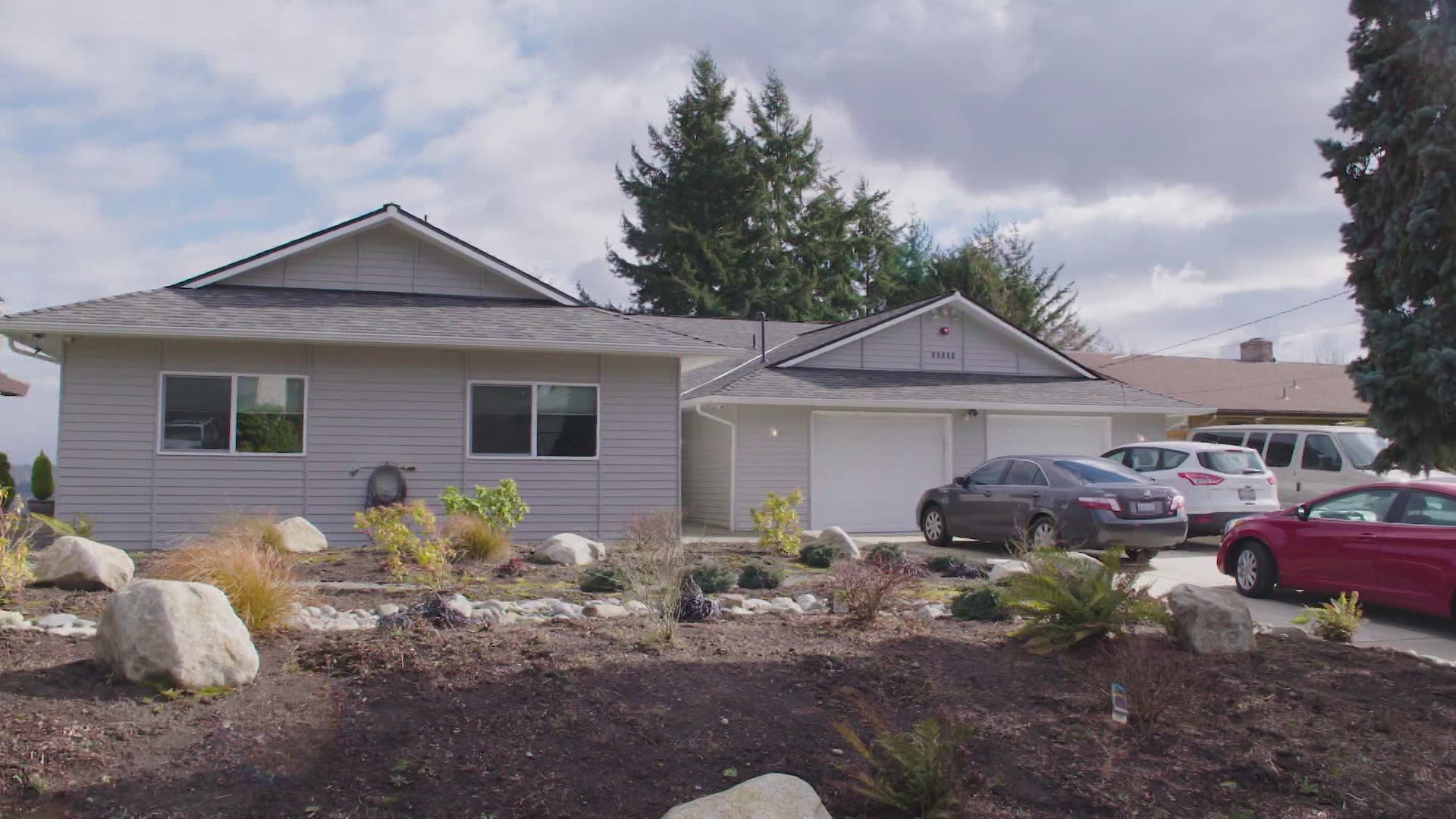 OLYMPIA, Wash. — The cost of caring for one foster child at a group home in Kent was $37,000 per month, according to records filed with the Washington state Legislature.

Records show six other foster children who also take a big bite every month out of the state’s foster care budget, with care costs ranging from $17,639 to $31,582 per month.

While those cases are extreme, state Representative Michelle Caldier (R-Port Orchard) says they highlight a dysfunctional foster care system that relies too much on a network of group homes to care for foster children with severe behavioral or medical problems.

“(Group homes) are not good, loving environments.  And, unfortunately for a lot of them, they teach children ‘Lord of the Flies’ skills.  You know, I’ve seen behaviors get worse,” Caldier said.

Caldier is a long-time foster parent and former foster child herself.

She believes the Washington State Department of Children, Youth and Families (DCYF) should increase incentives for foster parents to accept kids with serious behavioral problems into their homes, instead of placing them in group homes.

“The foster home is a much better placement than any of the alternatives,” Caldier said.  She says a child in a foster home has a stable family, school, and the chance to make friends.

Caldier says DCYF makes it too difficult for foster parents to apply for additional funding needed to care for a child that needs additional services, like around-the-clock care. She says that leaves those children in cold, uncaring group homes.

“I would disagree with that,” said Ken Maaz, executive director of a network of group homes called Ashley House.

Maaz says some children have better outcomes from the group home environment.

It was Ashley House that cared for the child who cost $37,000 per month. Maaz said that was an exceptional case, unlike just about any other he has seen in his eight years at Ashely House.

“We had a child who was self-injurious. In other words, if he was alone, he would hurt himself, banging his head on the floor, or throw himself out of the bed, or even pick his eye out could be an extreme example,” Maaz said.

He says the $37,000 monthly cost stemmed from the round-the-clock team that cared for that child.

Maaz says group homes don’t make a lot of money from the state and have significant employee turnover because of low wages.

Rep. Caldier said she was blindsided when the Washington Association for Children & Families, which represents group homes, testified in opposition of HB 1347.

The WA Association for Children & Families disagrees that the problem is solely with group homes and in a statement said, “We agree that there are concerns related to the state’s continuum of care for foster youth, how to best serve those youth and related reimbursement and rate structure.”

Association Executive Director Jill May said she is working with DCYF now to try to fix some of those problems.

Caldier says officials at DCYF have agreed that the foster parent payment structure is flawed and that they may be able to fix it with administrative changes even if HB 1347 is not approved.

Right now, a foster parent is paid about $810 per month to care for a child.

As a former foster child, Caldier personally takes the obligation of the state to make sure that if offers the best environment for each child.

“They need to feel unconditionally loved,” Caldier said, warning their behaviors could worsen.

Find out more about what it takes to become a foster parent here.