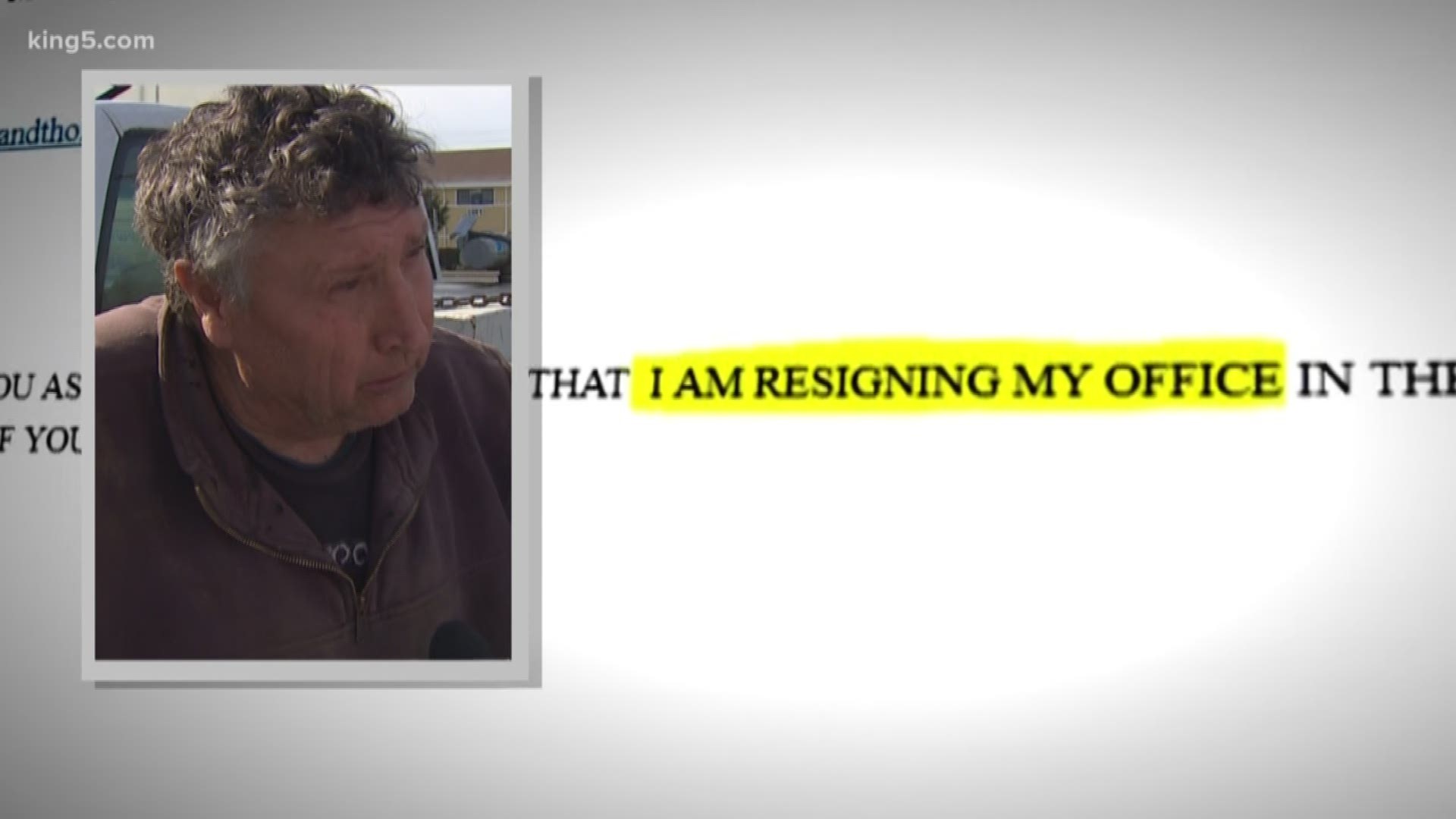 King County Council removed commissioners from three drainage districts Wednesday as one councilman declared that the FBI is now investigating a public corruption case in Drainage District 5 in Enumclaw.

“It is my understanding that the FBI is in the process investigating this matter,” said King County Councilmember Reagan Dunn, who cited a “high-level prosecution source” who he did not want to identify.

Dunn sent a letter to the FBI five days after the KING 5 investigators revealed documents showing that the longtime commissioner of Drainage District 5 – Allan “Ben” Thomas – allegedly diverted $400,000 in tax money he collected over five years to a personal bank account. Dunn said he now has confirmation that the FBI accepted the investigation and is working with the King County Prosecutor’s Office.

Dunn said that the council is currently seeking candidates to replace the three commissioners in each district where the offices have been vacated.

The review will first focus on the approximately ten special purpose districts in the county that are not required to hold open elections.

These include drainage districts, which are allowed to by-pass the county elections department and run their own elections.

KING 5’s investigation showed that Thomas has not held an election in Drainage District 5 since the late 1980s.

Thomas denied any wrongdoing and said that he has documentation proving that he provided the required maintenance with taxpayer money.   He did not provide that documentation to KING 5, in spite of a promise to do so.

Another Drainage District 5 commissioner – cattle rancher Kenneth Olson – submitted his resignation to the county council Tuesday.  It appears that his name never appeared on any ballot. By law, commissioner Thomas could appoint him to the office if he was unopposed.

Thomas’ wife JoAnn has also been listed as a commissioner on some public documents. 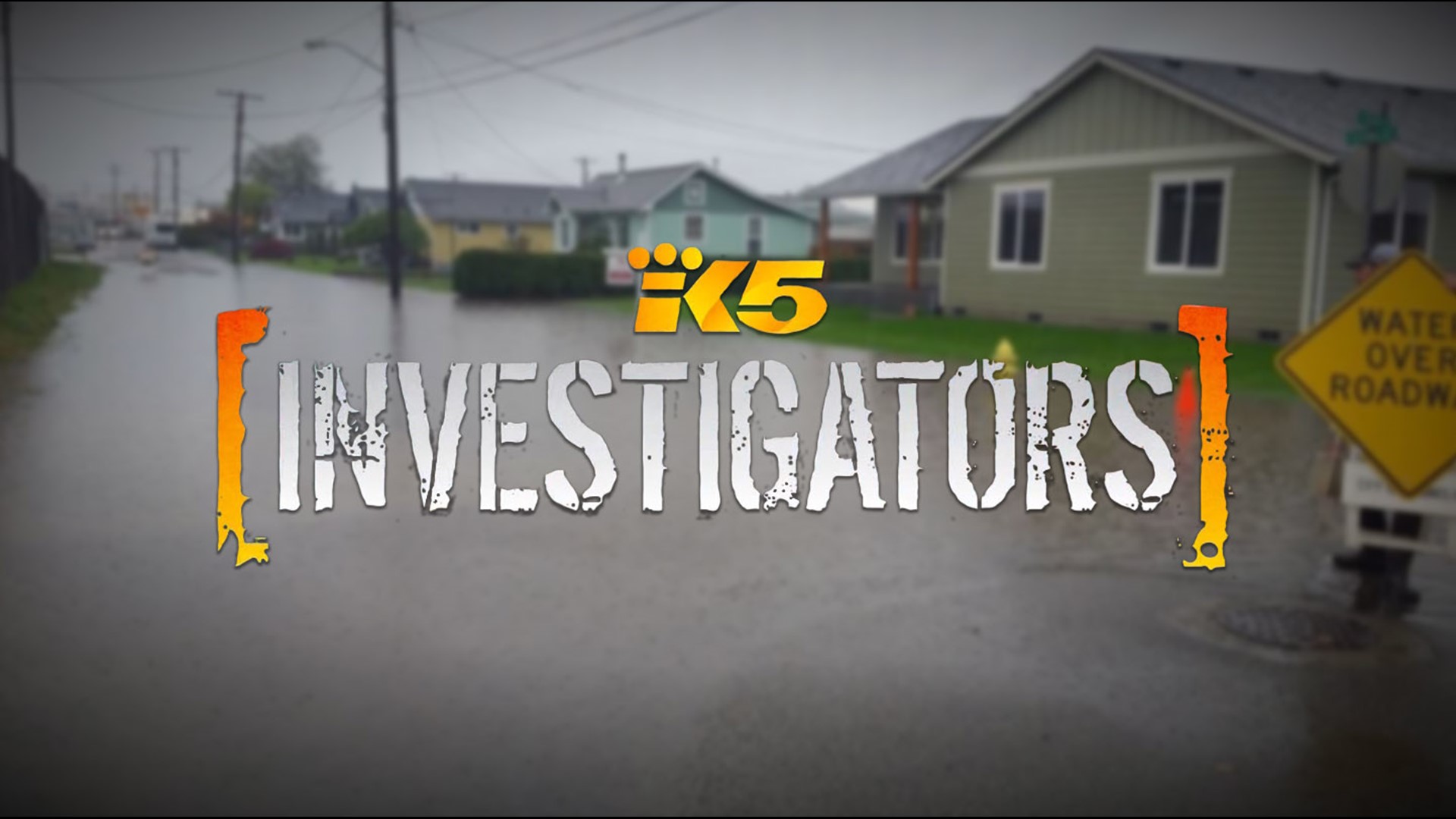