A King County judge was swayed by statements from two doctors who did not agree with Seattle Children's reasoning to withhold documents related to mold deaths. 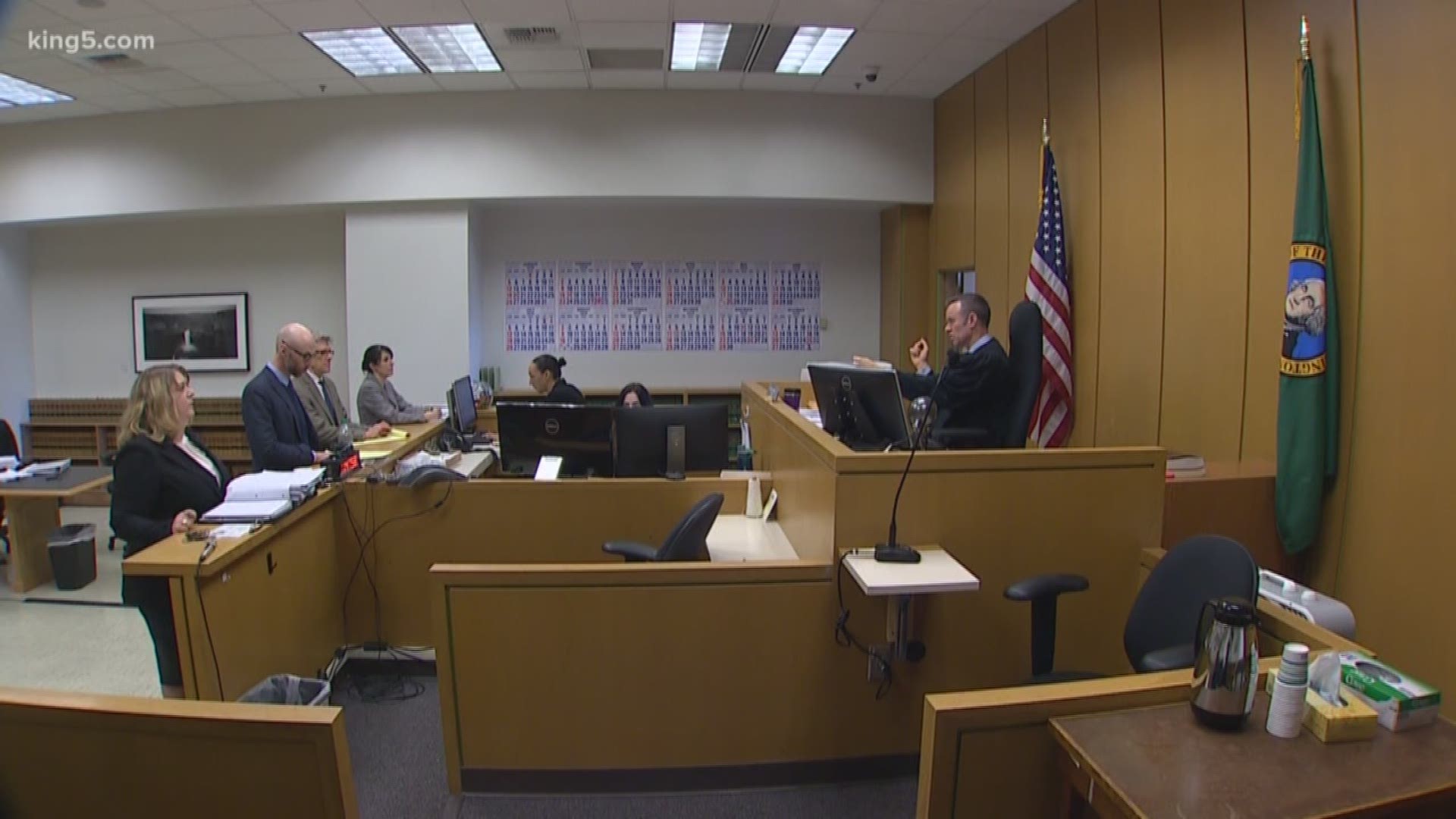 SEATTLE — A King County judge says he has “flipped” on his decision to withhold health department records related to mold infections from the public in an ongoing court case filed by Seattle Children’s hospital.

KING 5 has been seeking public health department records to determine how Seattle Children’s and public health agencies responded to Aspergillus mold cases that have killed seven patients and infected more than a dozen others since 2001.

“The two game changers today are these two doctors that came in with their declarations,” Judge Ken Schubert said in a hearing Friday morning.

The judge referred to statements filed by the public health officer for Seattle and King County, Dr. Jeff Duchin, and Dr. Meagan Kay.

Both said they largely did not agree with Seattle Children’s hospital’s claim that the disputed documents are part of the hospital's “quality improvement” committee work product and are therefore shielded from release to the public.

They “…are records of a public health investigation, and therefore not privileged,” Duchin wrote.

The judge scolded Public Health of Seattle & King County for staying silent for so long in a case that has been in court for several months.

“That’s information I would have loved to have had months ago, frankly, because it really changes my whole analysis,” said Schubert.

Schubert previously ruled in favor of the Children’s request to seal records.

In addition to the county health declarations, an attorney for the Washington State Department of Health said DOH also believes the records KING 5 seeks are not quality improvement (Q.I.) records and are releasable.

“(Our staff) don’t know Q.I. is, when asked about it, so that was news to them,” said Assistant Attorney General Jack Bucknell.

The judge refused to grant an order blocking the release of state records and said he may unseal records he previously ruled upon based on the new information.