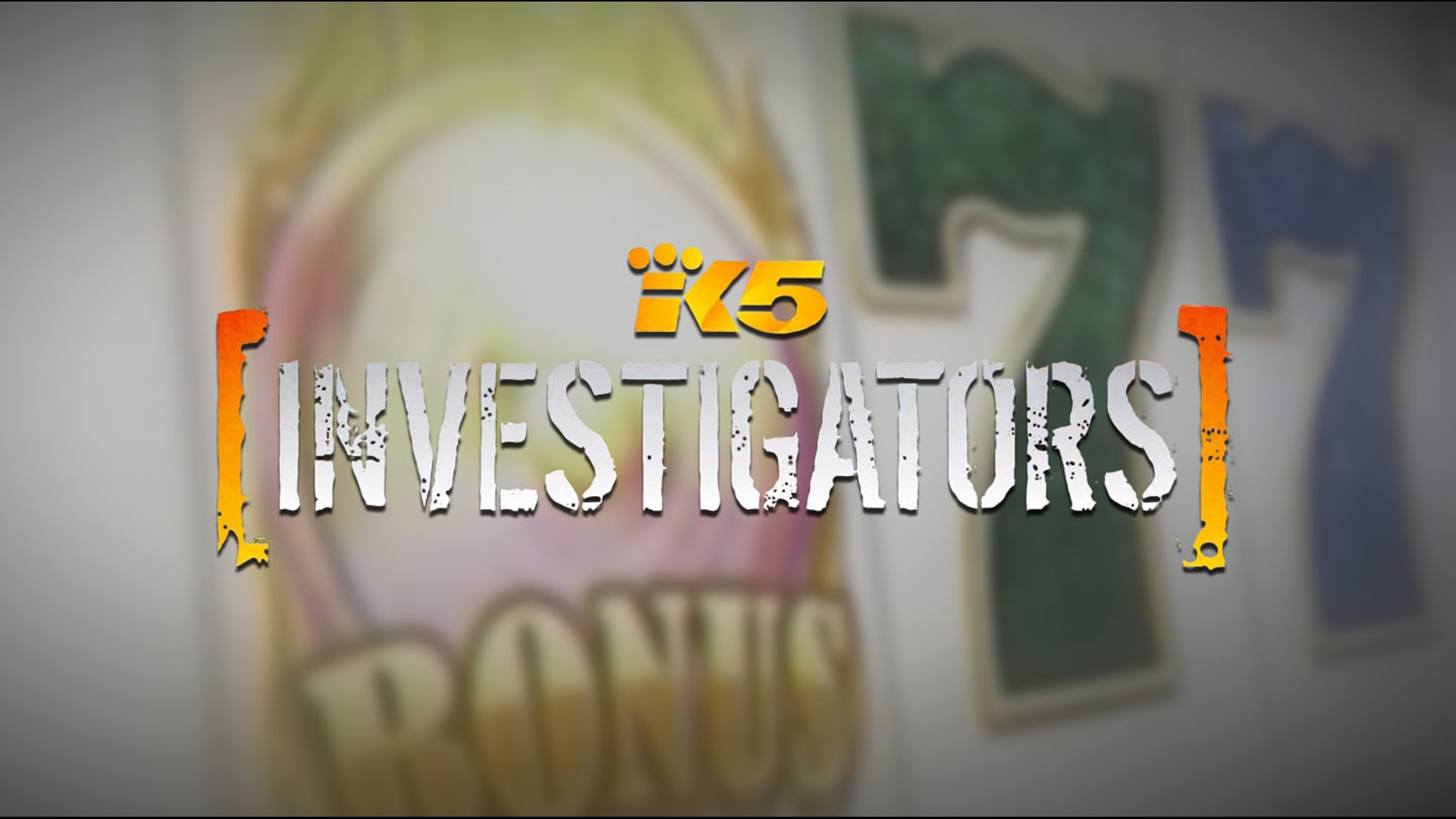 For the first time in state history the Washington State Office of the Attorney General asked a court to seize control of a charity, citing “gross neglect” of the organization, “mismanagement,” and the “purposeful misconduct” of the nonprofit’s leader that led to a “crisis.”

Pierce County Superior Court Commissioner Mark Gelman agreed with the state’s position regarding the Veterans Independent Enterprises of Washington (VIEW), which is based in University Place. On Monday, the commissioner signed an emergency order that appointed Seattle-based attorney and Army veteran Daniel Bugbee as a “receiver” to take over the operation immediately. Bugbee has considerable experience in this area of law.

Immediately following the hearing, Bugbee directed associates to freeze VIEW bank accounts, locks on all the VIEW doors were changed, and a team of investigators from the Attorney General’s Office converged on the offices to begin combing through files.

Credit: KING
Investigators with the Washington Attorney General's Office converge on the Veterans Independent Enterprises of Washington to review files.

The VIEW has served poor and disabled veterans in the Pierce County area for over 30 years. They offer housing and employment refurbishing equipment under long-standing contracts with Boeing.

But in obtaining the order to have the operation seized, Assistant Attorney General Josh Studor filed a complaint asserting the charity has failed to fulfill its mission since Army veteran and convicted felon Rosemary Hibbler, of Tacoma, was put in charge of operations and finances. The assistant AG also said the two board members charged with oversight of the VIEW knew of the misconduct but failed to intervene.

“Many of VIEW’s challenges are attributable to Rosemary Hibbler. As the operations manager, Hibbler has misappropriated untold thousand of dollars. She has forged checks in her favor, initiated large transfers of funds into unknown bank accounts (and)….withdrawn thousands from ATMs at casinos….Coupling Hibbler’s misconduct with the Board of Director’s near total abdication of oversight has led to imminent disaster for a once-valuable nonprofit that served the public interest,” wrote Studor.

Attorney General Bob Ferguson said he gave the green light to proceed with the first-ever seizure, in part, after watching KING 5 reports that revealed Hibbler siphoned hundreds of thousands of dollars away from the charity for her personal gain.

“The conduct, as you’ve reported Susannah, is so outrageous for so long….(and is) so out of control,” said Ferguson. “We feel strongly that conduct needs to stop and put someone else in charge to protect the assets that are there.”

The Attorney General asserts the VIEW and its three leaders violated at least four state laws including the Nonprofit Corporations Act, the Charitable Trust Act, the Consumer Protection Act, and the Charitable Solicitations Act.

“Part of our job is to make sure...that dollars are not diverted for someone’s personal use that goes against the intent of this organization. Speaking as a son of a veteran, we take that seriously. We just observed Veteran’s Day in this country. Those dollars should go to people in need, and that hasn’t been happening," Ferguson said.

The judge’s order puts Bugbee in full control of every aspect of the nonprofit.

“The Interim Receiver shall take charge of VIEW’s business operations; have exclusive possession and control over VIEW’s business operation, maintain, secure, and manage VIEW, review the books and records of VIEW; and collect the deposits, rents and income related thereto for payment of the costs and expenses associated with operating VIEW,” wrote assistant attorneys general in an order that was signed by Commissioner Gelman.

In an eight-month investigation, KING 5 exposed money was funneled away from supporting the veterans in a variety of ways. Bank records analyzed by KING showed the charity’s money was misused in the following ways:

In August, Hibbler denied any wrongdoing in an interview with KING 5. She blamed the VIEW’s financial woes on previous leadership.

“We are in financial recovery. That is the truth of the matter,” Hibbler said. “As far as where is the money going, we have a lot of things from the past I’m still dealing with (such as) unpaid bills from 2006 to up through now. So every dime we get in is going out the door (to pay old debts).”

The KING investigation also found veterans once helped by the VIEW suffered from the mismanagement. More than 70 veterans and former VIEW employees filed a class action lawsuit after payroll records showed they were paid late by Hibbler or at times not paid at all. Several said they quit when paychecks repeatedly bounced. Others, including 62-year-old Army veteran Wallace Pruitt, said Hibbler fired him after he met with investigators from the Attorney General’s Office who were working on a criminal investigation.

The order currently in place is temporary. A hearing is set for November 27 at the Pierce County Courthouse when Hibbler and the other two board members will have a chance to weigh in. The state will advocate for the VIEW to continue operations under the leadership of the receiver.

Former managers at the VIEW were relieved upon hearing Hibbler and the board members had been removed.

“I am so happy. I am so ecstatic that somebody put a stop to her,” said Rosa Remedios, the former VIEW housing manager. “Today’s a victory. It is a great victory, and I am so happy that (Hibbler) can’t ruin anyone else’s life.”

Former VIEW Human Resources Director Tammy Taylor was the first person to tip KING 5 off to the VIEW’s problems in 2018. Taylor said she spent the last four years complaining to state agencies and police departments about Hibbler and the misuse of funds.

“So many times I thought, 'If nothing happens, something is wrong with the justice system,'” Taylor said. “This is the best day of my life. This is the day we have been waiting for since 2015. And this day has finally come.”

Bugbee said when he took over on Monday there was no money in the VIEW bank accounts and that his first order of business was to find the funds to pay the few remaining employees who haven’t received paychecks in weeks. On Tuesday, the VIEW received a $10,000 donation from the Osborne Family Foundation, which is based in Redmond. Bugbee said he reached out to Matt Osborne, a Marine veteran and chief compliance officer of Osborne Construction, who he met in law school.

“We will stay open!” Bugbee wrote in a text. “It was truly moving to me to see this outpouring of support by the Osborne Family. They represent veterans helping veterans. To do so on such short notice was invaluable.”