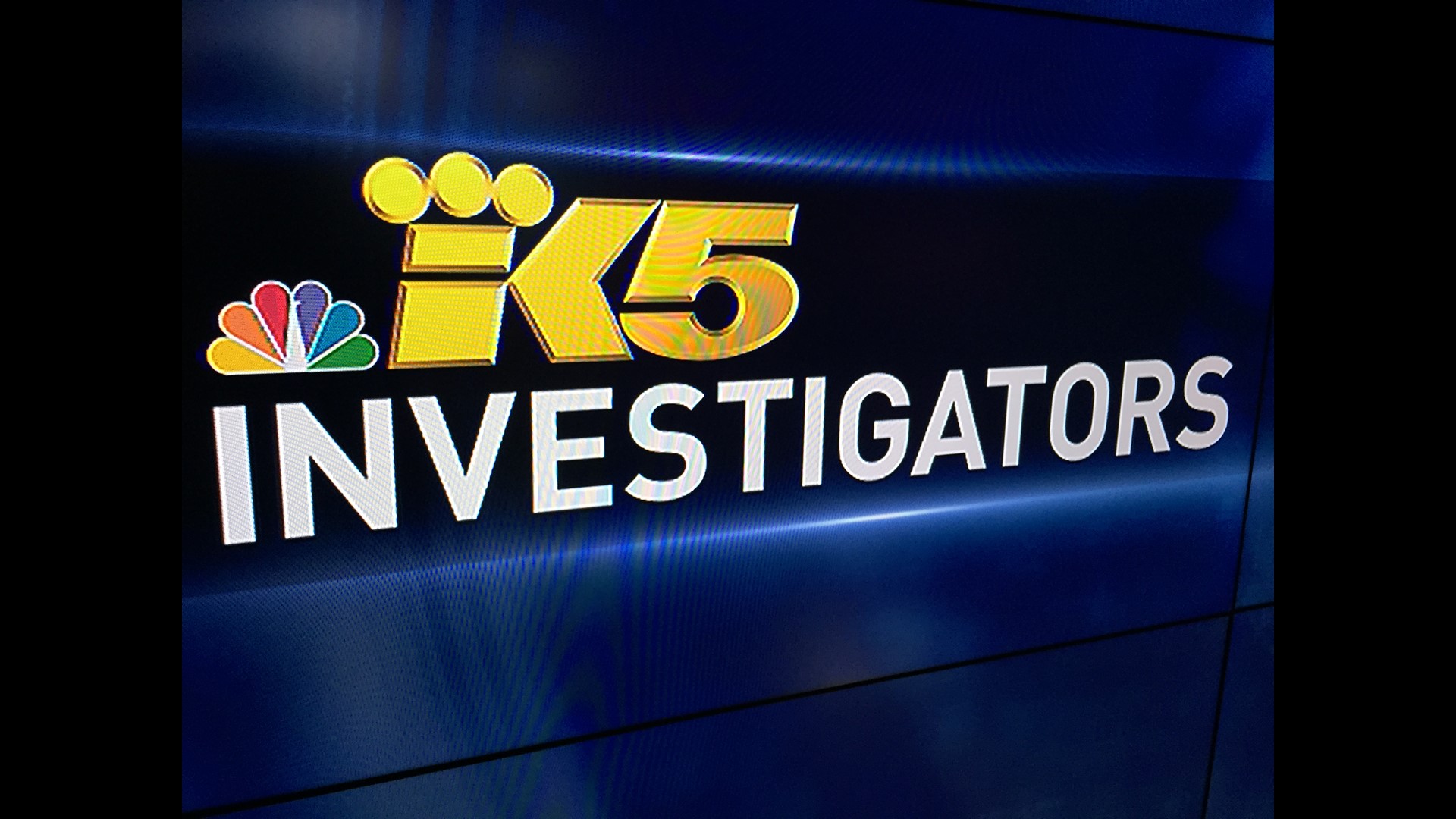 Governor Jay Inslee signed a bill Friday targeting the hundreds of governments each year that fail to file paperwork and submit to a state-required audit.

“This law will require them to either file their financial statements and be auditable and transparent or they get closed down and taken over by the county,” said Rep. Gerry Pollet (D-Seattle), the prime sponsor of HB 2588.

Currently, the state auditor’s office has no tool to compel those governments that do not cooperate with their required audit.

Last year, the KING 5 Investigators exposed alleged corruption in King County Drainage District No. 5., a publicly funded drainage system in the farmlands outside of the city of Enumclaw.

The stories revealed that each year numerous “special purpose” districts – small governments like water, sewer or fire districts – do not respond to the auditor’s demand for the financial paperwork needed to complete an audit.

HB 2588 says governments that miss a certain number of auditing deadlines could be dissolved and its service and tax revenues handed over to another governing body, like the county.

A separate bill met stiff resistance from special purpose districts. It would have altered the elections process for many special-purpose governments.

As KING 5 reported, many districts are not required to run regular elections.

Thomas, who is now facing federal charges, was last on an election ballot in the 1980s. State law allows some districts to run their own elections and, if a commissioner is not opposed, no election is required. Thomas claimed that no one else has run for his seat.

But many special-purpose district officials – including several from county conservation districts – lined up to oppose that bill, and other changes proposed by state lawmakers.

Jason Vander Kooy, a commissioner for Skagit County Dike District No. 1, is a dairy farmer who opposed many of the proposals.

“Overall we’ve got a great system in place.  And it’s been in place for 120 years. Our Dike District was founded in the 1800s,” said Vander Kooy.

He says it’s important to keep these micro-governments in control of the local community.