Longtime Renton foster parents were told to move to make room for unaccompanied youth from across the border. 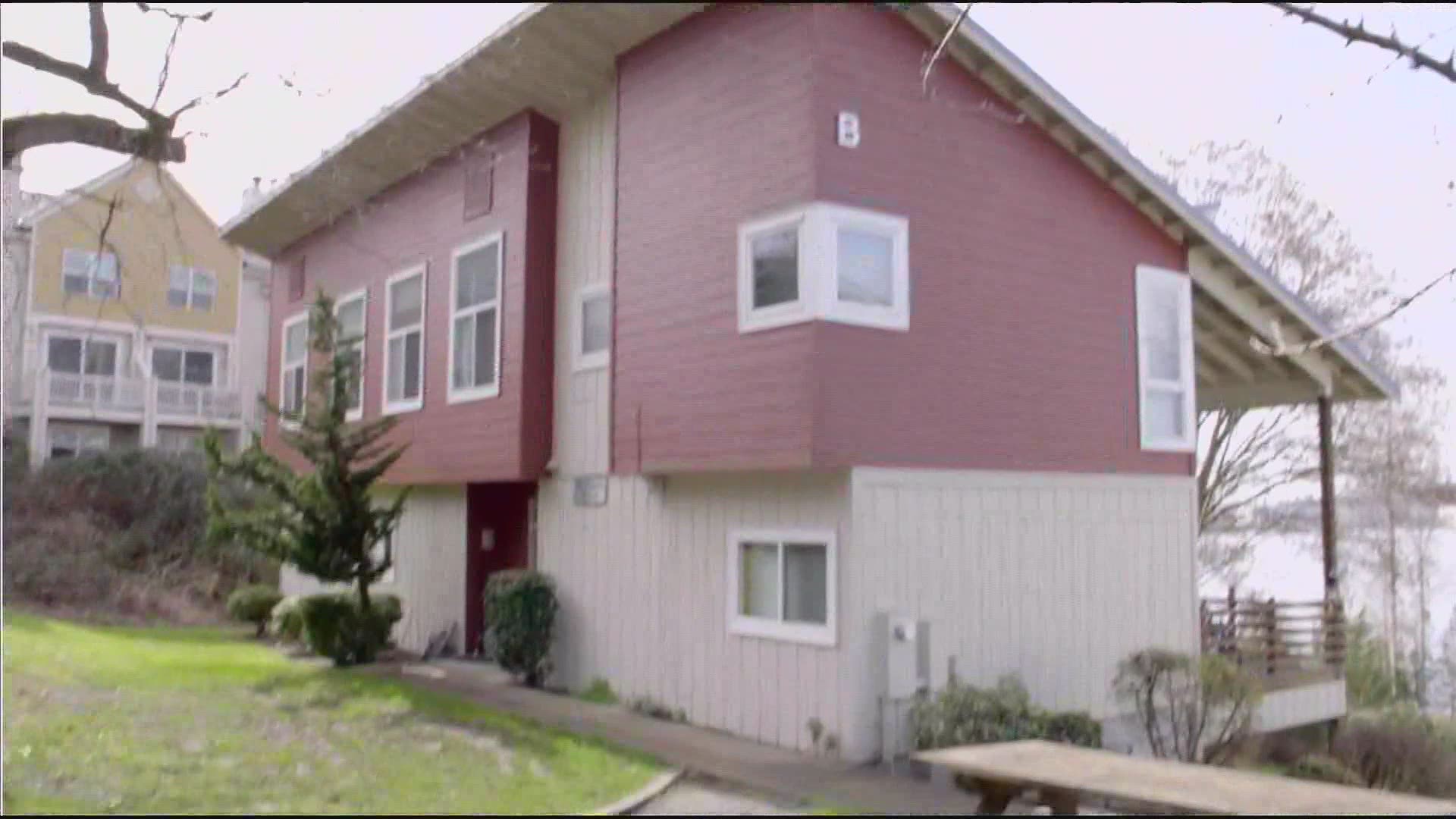 A plan to house migrant children from the surging crisis at the US-Mexico border will leave a Renton foster family with no place to call home.

Edmundo Serena Sanchez said he and his wife were notified in February that they would have to vacate the Renton house where they have nurtured and raised Washington state foster children for nearly seven years.

“It was just senseless. Everything they did was irresponsible,” Serena Sanchez said of the move-out order that came after a year of lockdown from the coronavirus pandemic.

The couple have fostered about 20 children over the years in the spacious house along Lake Washington.

The house is part of a campus of facilities owned by the Friends of Youth, a non-profit based in Kirkland with a 70-year history of providing services and housing for homeless and foster youth.

“Friends of Youth has reviewed our organizational goals this past year, and we have chosen to pursue a different strategic vision,” stated a January 29 letter from the organization.

The letter said the house would be used “…to provide a different scope of services in support of unaccompanied youth.”

Unaccompanied youth is the term the federal government uses to describe the more than 10,000 children who crossed the US-Mexico border in recent weeks without an adult accompanying them. Parents have been sending their children to the U.S. in hopes that the Biden Administration would be more accepting of migrant children than the Trump Administration.

DeAnn Adams, chief program officer for Friends of Youth, told KING 5 the organization saw a new funding source with the federal government’s Office of Refugee Resettlement and decided to use the Howard's House – where Serena Sanchez and his foster family now live – as housing for undocumented immigrant children.

Serena Sanchez said the decision had a devastating impact on the four children in his foster care who will likely be required to move to new foster homes.

He says one child has been to the hospital with panic attacks.  Another teenager ran away and has not come back.

“I worry very much about him because he’s 16 …17 years old and he doesn’t have a job,” said Serena Sanchez.

He and his wife, Paual, are licensed “therapeutic” foster parents, meaning they are specially training to foster children with severe behavioral problems.

“We choose to do teenagers because they’re really hard to find places for them,” he said.

RELATED: 'One of the scariest things you can go through': Former foster child reacts to Renton eviction

The lack of therapeutic beds in the foster care system forced the Washington State Department of Children, Youth and Families to increasingly house children in hotel rooms and state office buildings, as reported by the KING 5 Investigators in previous stories.

Serena Sanchez said he and his wife will be able to find a place to live, but he likely can’t afford a house to offer a home to foster children.

Serena Sanchez said he’s astonished that the Friends of Youth would remove Washington children who are making strides in a stable foster home and replace them with children from the border.

“I do have concerns about that,” Serena Sanchez said.

Caldier is also a foster parent, and a former foster child, who understands the trauma of being relocated into a new home.

“Why on earth are they allowing this to happen to our most vulnerable youth? It’s wrong,” Caldier said, pledging to look into the issue when contacted by KING 5.

Caldier said she suspects that the organization has found better funding opportunities from the federal government’s Office of Refugee Resettlement, which is desperate to avoid the criticism that President Trump faces when he was accused of locking migrant children in “cages” at the US border.

“There’s a reason as to why they are choosing to go with the ‘unaccompanied minors’ and change their program,” Caldier said.  “They tend to chase the dollars.”