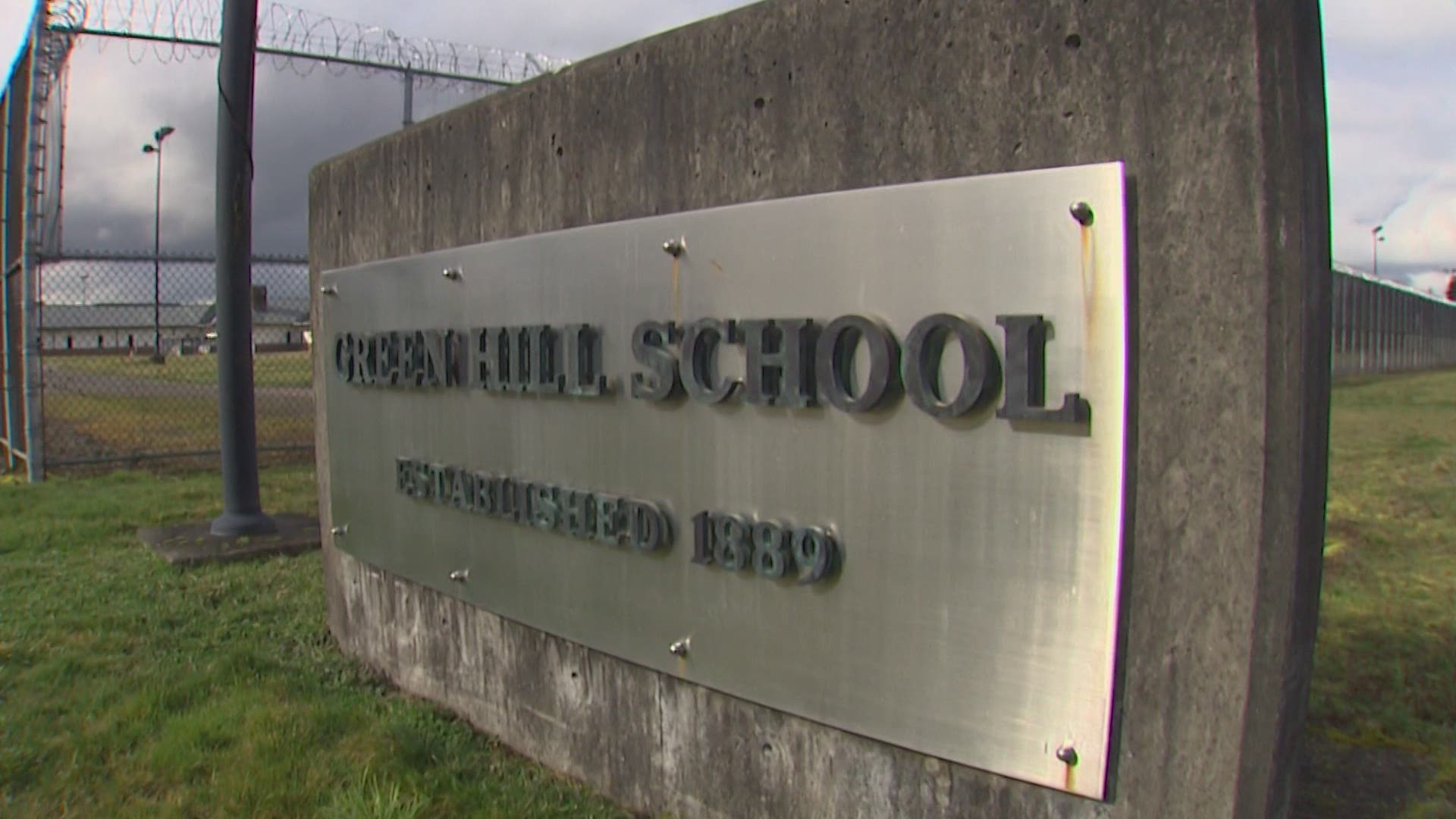 FBI investigators determined Julio W. Hayes, 40, spent most of the money purchasing various contraband but kept a cut of the money for each delivery for himself.

Hayes, who worked at the Green Hill School in Chehalis since November 2018, was fired after an FBI raid in February 2020.

Hayes was indicted on seven counts of extortion, two counts of conspiracy to distribute a controlled substance and one count of possession of marijuana with intent to distribute. Hayes has not yet entered a plea to the charges and will be arraigned on March 16.

An indictment unsealed late Wednesday contained specific instances in which Hayes is alleged to have texted with a Green Hill offender identified as A.M.

“I want half of a gorilla glue and half of sour D,” A.M. texted to Hayes.

“[G]orilla glue” and “sour D” are strains of marijuana, according to the indictment.

The charging documents say the mobile application Cash App was used to send $230 to Hayes to purchase the drugs, $100 of which he kept for himself.

In a statement, Hayes' attorney John Carpenter said Hayes "is a good man, a former soldier and a solid citizen who looks forward to addressing these matters in Court."

Beginning in 2019, the KING 5 investigators began reporting on widespread violence within Green Hill, most of it directed on the security officers and counselors who treat offenders at the school.

In numerous records requests, KING 5 found documents that revealed repeated instances of offenders in the possession of drugs. Green Hill incident reports showed photos of baggies of marijuana, morphine pills, glass smoking pipes and other paraphernalia for drug use.

Staff members told KING 5 that offenders were rarely punished for such offenses, so drug use was widespread.

On May 4, 2019, offenders from rival gangs launched into a riot in Green Hill’s dining hall. Video of the incident showed staff members rushing to the incident and fighting for seven minutes to regain control of the area.

The secretary of the Washington Department of Children, Youth and Families, which runs Green Hill, said months later that he was hiring additional staff to beef up the ratio of staff to offenders.