Small governments throughout Washington state have the power to tax you without having to be re-elected to their position. 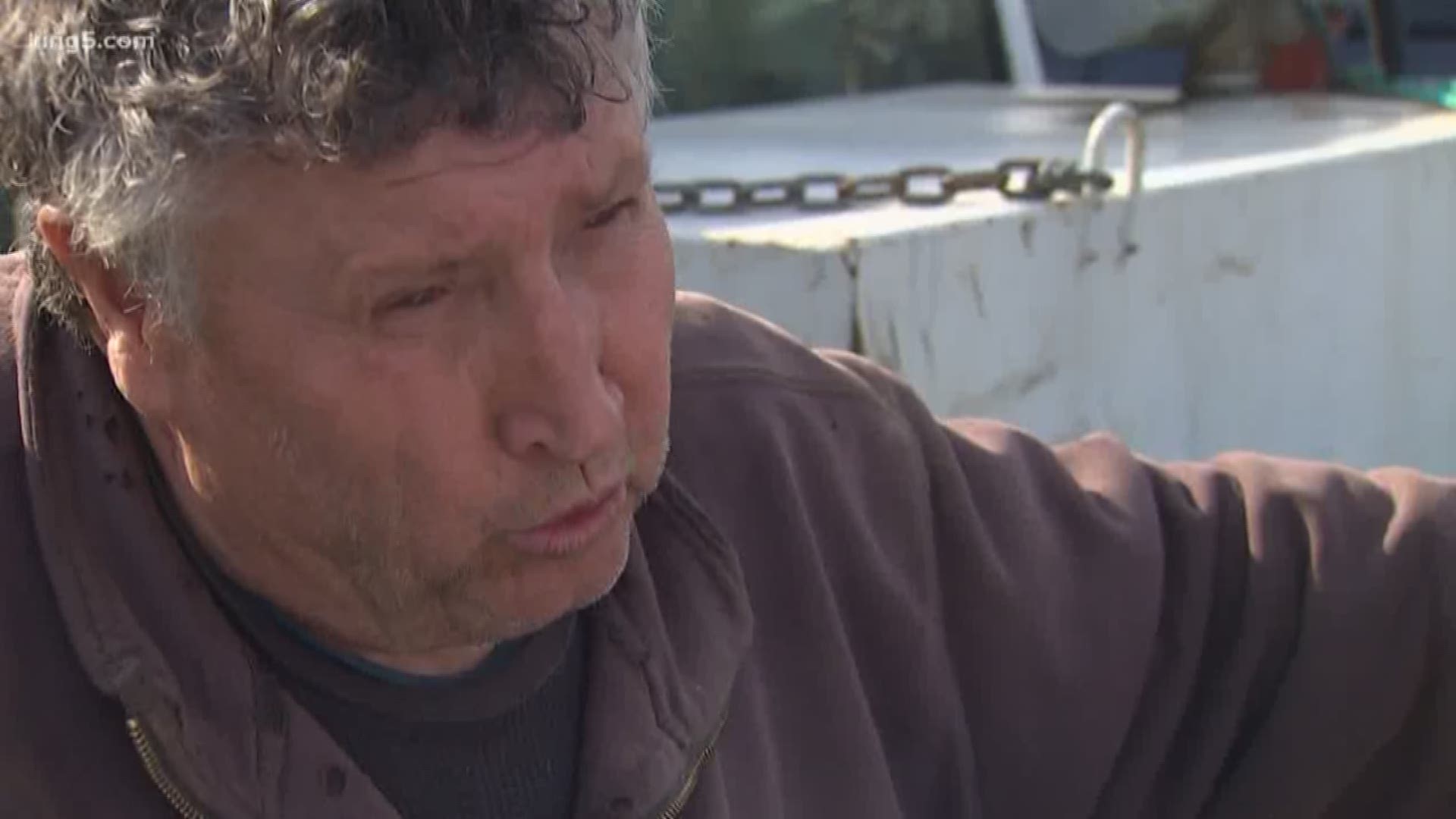 More than 150 small governments across Washington state have the power to tax property owners within their boundaries. But a more than century old state law allows them to collect those taxes without a fundamental requirement of American democracy, voting to approve those taxes or without officeholders being re-elected to their position.

For the most part, these governments do not have to answer to voters.

“I can’t assert or provide oversight,” said the director of King County Elections, Julie Wise, when asked why her office doesn’t force elections to be called. “The legislation just doesn’t allow for me to do so.”

The issues raised by certain “special purpose districts,” hyper-local governments that exist in many forms across Washington state, have been debated for decades. But calls for change are coming again in response to the KING 5 Investigators recent story the exposed an elected official in south King County who is accused of diverting tax money to his own bank account.

“I’ve tried to reduce our state’s ridiculous obsession with special purpose taxing districts to no avail. We have nearly 2,000 districts with little oversight or taxpayer accountability,” tweeted state Sen. Reuven Carlyle (D-Seattle) after watching the first story in KING 5’s “Money Down the Drain” series.

The story revealed that Allan Thomas of Enumclaw, the commissioner for King County Drainage District No. 5, last faced the voters in 1988. Thomas himself noted to KING 5 that state law allows him to hold the office without an election if no one else files to run.

Thomas denied that he had misappropriated more than $400,000 in taxes collected from 600 property owners living in the drainage district, money that was supposed to be used to maintain 18 miles of flood-control trenches in rural Enumclaw.

“We keep our books up very tight,” said Thomas, a longtime dairy farmer with a 150-acre farm in Enumclaw.

This isn’t just a small-town problem.

A 2003 report by the Municipal Research and Services Center of Washington tallied 159 mini-governments that are allowed to conduct their own elections.

In Washington, 110 diking and drainage districts can operate outside the electoral oversight of county elections officials. If commissioners in those districts report that they are running unopposed, they can maintain their seat.

That’s what happened during Thomas’s 30-year span in office, although the City of Enumclaw said at least one candidate was interested in running for a seat. Chris Searcy, the Enumclaw city administrator, said several years ago Thomas and his wife discouraged a candidate who was willing to run for one of three commissioner’s seats in Drainage District 5.

“We’ve heard around the country about voter suppression. The question came up, ‘Has there been candidate suppression?’” Searcy asked.

State law also allows county conservation districts to hold their own elections. That’s where the big dollars come into play.

King Conservation District is one of 49 in Washington state, according to the MRSC report. Its budget is $6 million a year, collected through “fees” assessed to virtually every property owner in King County. Yet, you won’t see the names of any conservation district candidates on the standard ballot that King County Elections mails to voters.

“Currently, you (have to) request a ballot from the conservation district,” said Bea Covington, the district’s executive director.

The “opt-in” form of election has been in place since the conservation district was formed in the 1950s. In the last election, 3,535 voters in King County requested ballots, just a small fraction of the 1.3 million voters in the county.

“We want the public and as many members of the public involved in our process,” said Covington, who heads an agency that offers land management and conservation consulting to property owners.

Covington said she is speaking with King County Elections about getting future commissioner races on a countywide ballot. She said it would cost the district $1 to $3 million per race, a cost that she said was deemed prohibitive in the past. She said she hopes to have conservation district candidates on a countywide ballot distributed by King County Elections in 2020.

Emails provided to the KING 5 Investigators through a public records request showed that Enumclaw city officials tried a decade ago to force Drainage District 5 to hold an election. They alerted officials at King County Elections, the King County Prosecutor’s Office, the state Attorney General’s office and others that Thomas was not holding elections.

“We will not be holding an election or a filing period for King County Drainage District 5, 5A, or 6 as we have not been contracted to do so by the district,” wrote Julie Wise in a 2009 email to whistleblower Scott Woodbury, an Enumclaw city engineer.

Wise, an elections supervisor at the time, said state law did not allow her office to intervene. Now, as the elected director of the county’s elections office, Wise said it’s time for a change.

“It appears to me the drainage district legislation is old. It’s archaic. It needs to be updated,” said Wise, who said she has already been talking to a state lawmaker about changing the law.