One of King County’s largest affordable housing programs is forcing more owners to sell their units after an investigation found contract violations. 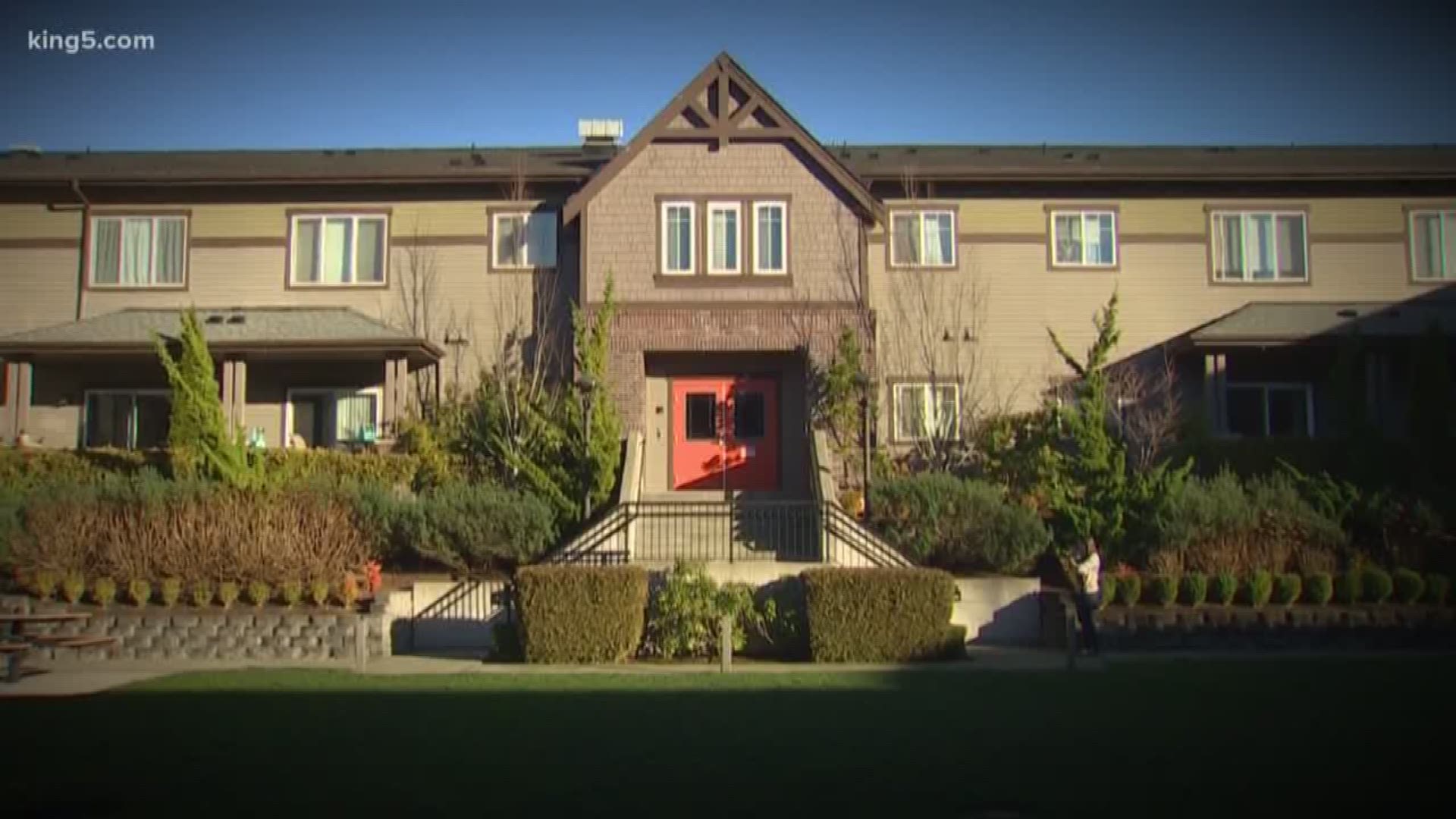 A Regional Coalition for Housing (ARCH) is forcing some owners of its affordable housing units in the Issaquah Highlands development to sell their homes.

The move comes after the KING 5 Investigators reported those owners do not actually live in their affordable homes as required by ARCH rules.

“ARCH has taken steps to identify owners who may not be occupying their homes, including all owners in KING 5’s reporting,” a statement on the ARCH website read.

“Upon being contacted, a number of these owners have acknowledged their failure to comply with program rules, and are working with ARCH to sell their homes to qualified buyers,” the ARCH statement continued.

Chandler said she had complained to ARCH that many of the 224 ARCH-administered units in the Highlands had their tax bills sent to an address other than the ARCH property.

“It tells me in all likelihood, 99 percent of the time, the home is a rental,” Chandler explained.

That’s a problem because low to moderate income buyers who qualify for an ARCH property sign contracts acknowledging that the home will be their “principal residence.”

KING 5 followed up and quickly found evidence that owners of four ARCH homes in Chandler’s report did not actually live in those Highlands units. ARCH said three of those four owners have admitted they were not in compliance. The fourth provided evidence they do live in their unit but said they are selling it anyway.

“They’re undermining what this whole property is about,” said Lynda Tammone.

She purchased an ARCH condo in the Highlands in November, after a year of frustrating dead-ends in her search for a home.

“A dream came true when I found this, and it was affordable. I had no idea about the ARCH program. Never heard of it,” said Tammone, whose real estate agent found the property.

Tammone said the $300,000 she paid for her one-bedroom unit was far lower than anything else the 72-year-old retiree could afford.

ARCH, which runs the affordable housing program on behalf of 15 east King County communities, has contracts with more than 700 homeowners. It also monitors more than 5,000 rental units.

Tammone says people who cheat the program aren’t just ripping off the government.

“They are taking from people that really need this property,” Tammone said.