The King County Council approved and administered the oath of office to most of the nine new commissioners who will be leading the public drainage districts in south King County on Wednesday.

The nine seats were declared vacant in May because of elections irregularities in the taxpayer-funded drainage districts that provide flood control in most rural parts of the county.

“We’re all vested in the community. Our intent is to make sure things are right,” Predmore said.

In addition to District No. 5, King County Drainage District numbers 6 and 13, which are in the Enumclaw area, also have new commissioners.

The KING 5 Investigators reported in April that Drainage District No. 5’s long-time commissioner Allan “Ben” Thomas funneled $413,000 in tax money into his personal bank account. The money was supposed to be used for clearing and maintenance of 18 miles of open trenches in the district.

Thomas denied any wrongdoing. However, last month FBI agents met with Enumclaw police detectives who have been investigating Thomas since 2017.

KING 5’s “Money Down the Drain” series revealed that Thomas has not been elected to office since the 1980s. An antiquated state law allows drainage districts and some other governments in Washington to bypass traditional elections if the office holder is unopposed.

Thomas claimed that no one filed to run against him as he continued to collect up to $80,000 per year from the 600 property owners in Drainage District 5.

The county elections office has no record of any ballots being cast in any of King County’s seven drainage districts since 2000.

On Wednesday, Dunn said King County Prosecutor Dan Satterberg expects to file charges against Thomas in a matter of days. 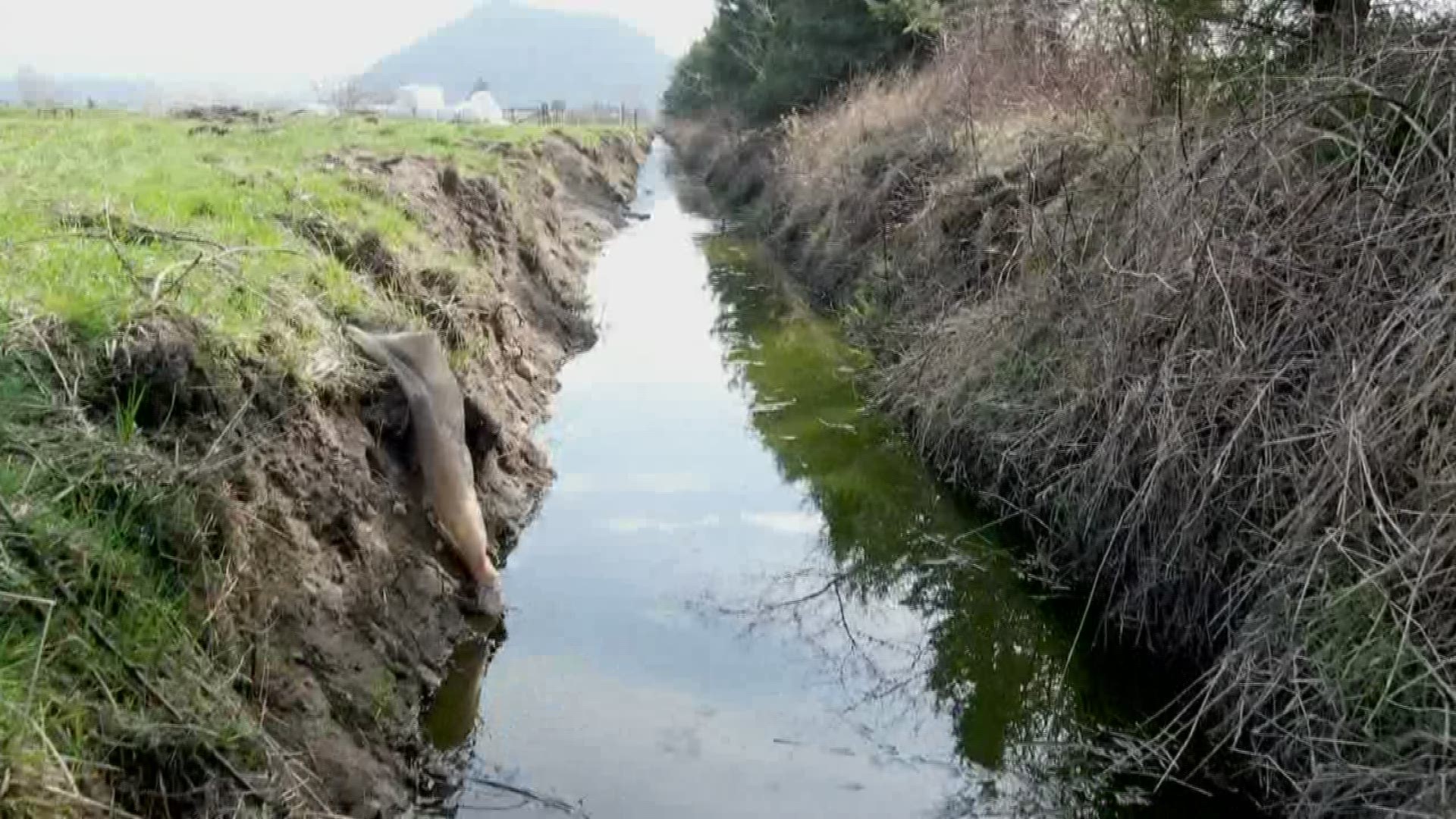