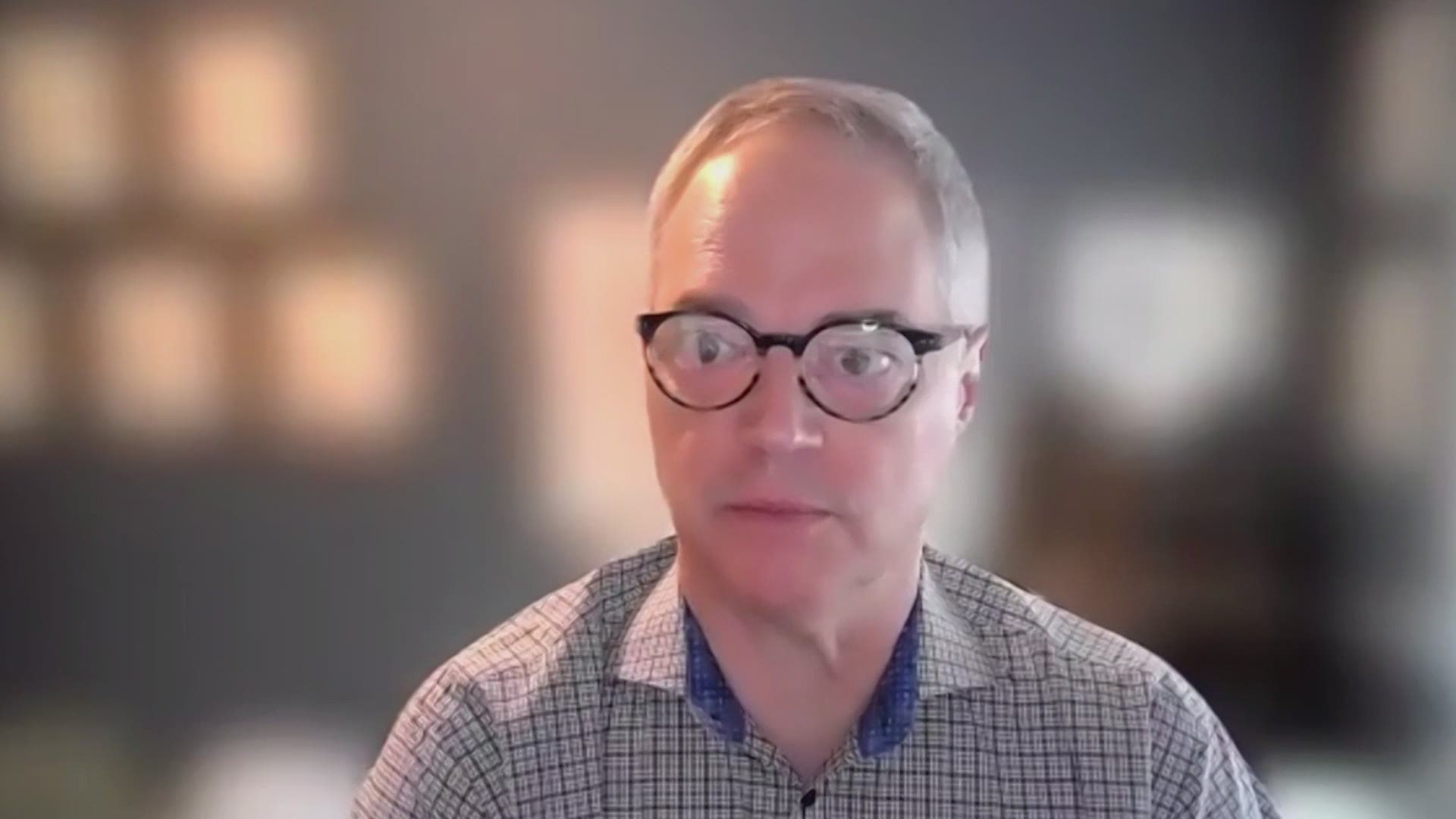 The leader of the Washington Department of Children, Youth, and Families (DCYF) pledged Thursday to make changes to the way the state's child welfare agency cares for hard-to-place foster youth and supports late-night staff, following a multi-part KING 5 investigation.

During a three-and-a-half hour Zoom meeting Thursday morning, Secretary Ross Hunter told members of the DCYF oversight board that he would find a way to offer hard-to place foster youth more appropriate housing options. He also said he would assemble a team to improve safety conditions for the social workers who supervise challenging children and teens between the hours of 5 p.m. and 8 a.m.

“We’re going to have to provide some quick-response staff that can deal with escalated situations and de-escalate them but ensure our staff is safe,” said Hunter, adding that he will consider adding safety features to state vehicles to prevent social workers from being attacked by foster youth with behavioral challenges during transport.

Hunter faced nearly two hours of questioning from members of the oversight board in direct response to multiple KING 5 stories, which exposed the alleged punishment of hard-to-place and uncooperative foster kids, who were forced to sleep in social workers’ cars and in state offices. Another story revealed the dangerous and unfavorable experiences of the after-hours social workers who watch those children and teens at night. 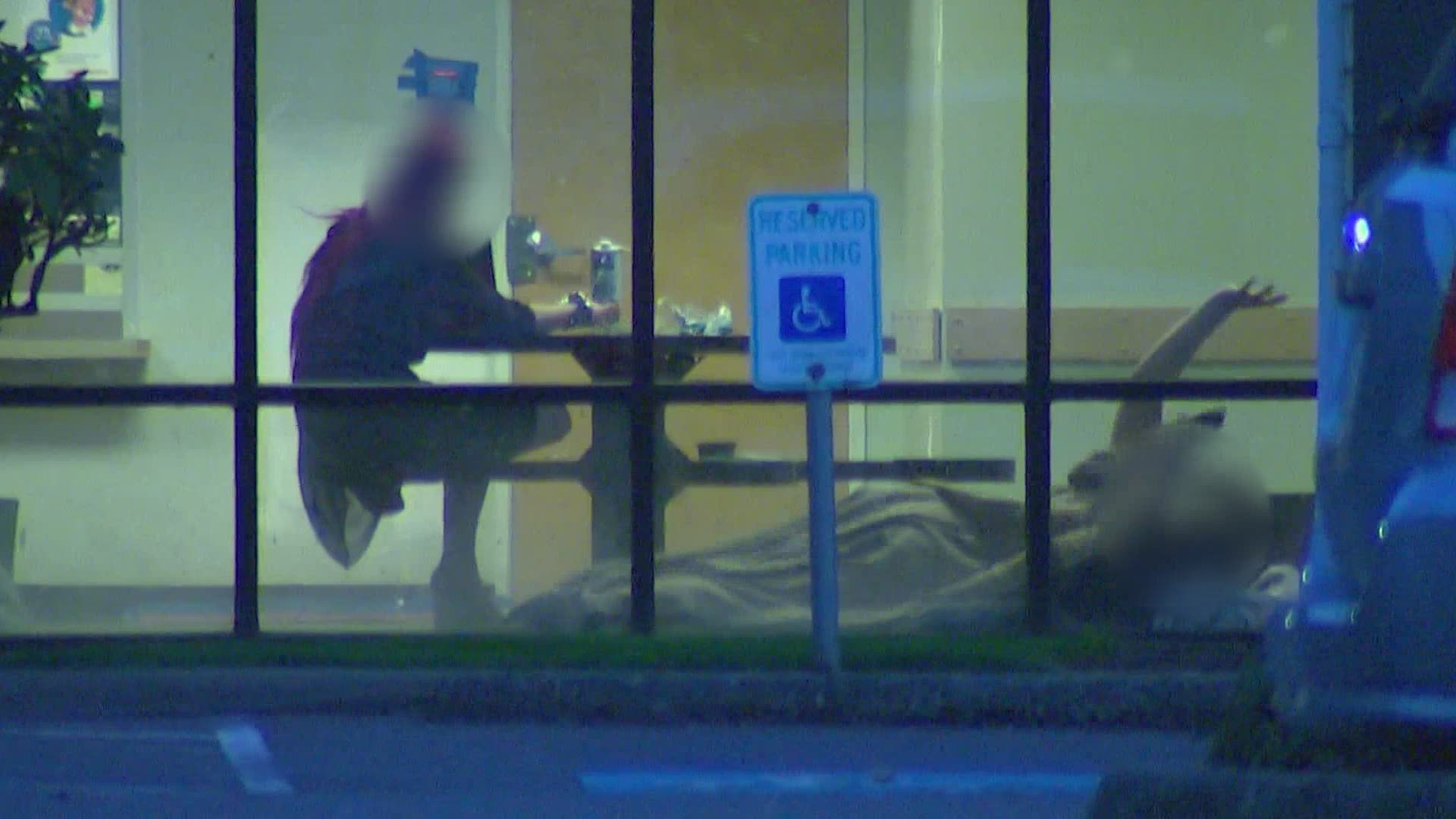 The DCYF oversight board, which typically meets quarterly, is an independent body of youth advocates, state lawmakers and other stakeholders. The state legislature formed the 21-member group in March 2019.

Thursday’s meeting was the first time Hunter made substantial comments about KING 5’s findings. Instead of launching its own internal investigation in the matter, Hunter said DCYF will rely on the results of an external probe led by the Washington Office of Children and Families Ombuds.

The state watchdog began investigating social workers' accusations of the state's punitive actions last month, as a result of KING 5’s reporting. Patrick Dowd, director of the ombuds’ office, said his team recently began interviews with after-hours staff and the foster youth who frequently cycle in and out of placements at hotels and offices. He expects to complete the investigation by November, and he said he will publicly share the results in his offices’ annual report.

“I don’t think you're going to find cases... of deliberate cruelty to children,” Hunter said during the meeting.

Hunter continued to deny social workers’ accusations that the department has a practice of withholding basic necessities from foster youth who don’t behave. He said DCYF has adequate bedding options in every state office, and he again refuted social workers’ claims that the state has forced foster youth to spend the night in cars.

“We provided very clear direction to our field staff. Having children sleep in cars is not accepted practice. We don’t do it,” Hunter said.

Deanna Ginter, a former after-hours social worker who quit DCYF last month, told the oversight board  that she disagreed with some of Hunter’s comments about the experiences of after-hours staff and foster youth, including the secretary’s position on car stays.

“It was a practice. It was expected that if a child refused a group home placement that we would be expected to stay in the car with the child, and sometimes even told to make the child uncomfortable as a way of forcing them into the placement,” Ginter said. “It’s something I wanted to tell you myself because I have heard repeatedly Secretary Hunter deny it was happening.”

Rep. Tom Dent, co-chair of the DCYF oversight board, said members will follow up with Hunter and ask him additional questions related to both KING 5 investigations. He said the board may choose to reconvene for an extra meeting in a month to six weeks.

The next DCYF board meeting is scheduled for October 21.