Work was halted at the eastern Washington nuclear site after highly radioactive particles spread inside the most contaminated building on the site. 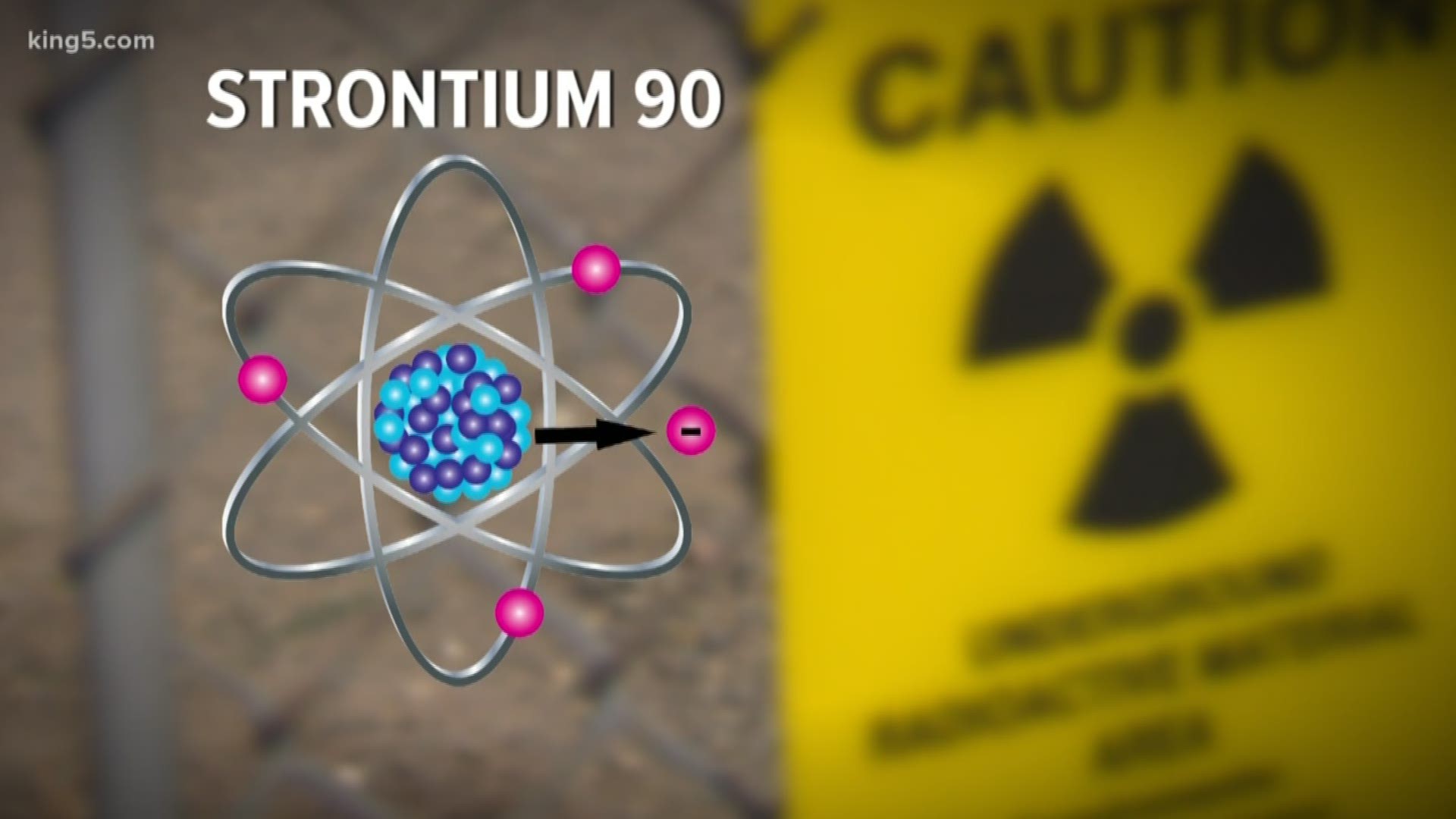 Two contamination events have happened at the Hanford nuclear site in eastern Washington while employees of government contractor CH2M Hill were working on the most radioactive building on the reservation. Building 324, located near the Columbia River and a mile away from the town of Richland, has the most lethal contamination of any building at Hanford.

It’s a defunct research laboratory that dealt with some of the worst waste created during the bomb making era.

The public was not put at risk and no workers appear to have been injured or sickened, but the events are a warning call, according to workers who spoke to KING 5 and advocates.

“It’s pretty close to populated areas, and it’s a very, very large inventory of radioactive waste,’ said Tom Carpenter, executive director of the advocacy group, Hanford Challenge. “Because of the levels of contamination and where it’s situated, (the project is) a top, top concern.”

Workers were trying to stabilize the building in preparation for the demolition of Building 324. On March 13, workers found spots of contamination on equipment and other locations in the building.

The radioactive material was pure Strontium 90, one of the most lethal, unstable radioactive isotopes used in the process to produce plutonium at Hanford during World War II and throughout the Cold War.

The contractor did not expect to find Strontium 90, but instead of stopping work to increase safety controls, the work continued.

“They should have stopped the work. No one was hurt, but they found Strontium 90. That wasn’t expected. The safest thing to do would have been to stop and increase safety controls for the workers. Instead, they waited another month,” said one worker, who asked to not be identified for fear of retaliation.

A month later the contractor put a “stop work” on the project after more Strontium 90 was found on the clothing of a worker.

“What worries us is what appears to be a pretty cavalier attitude about safety,” said Carpenter.

“I’m worried about the work going forward,” said the worker who asked for anonymity. “You could not put a human anywhere near the contaminated soil under the building. This is the highest (level of radioactivity) I’ve ever seen in over 30 years at Hanford.”

CH2 M Hill is the same government contractor who came under intense criticism in 2017 for badly botching another dangerous job: the demolition of a complex called the Plutonium Finishing Plant (PFP.) Poor safety controls led to the airborne release of plutonium. Radioactive particles escaped the project perimeter on multiple occasions. Cars were contaminated. Contamination was accidentally transferred into Richland, and 41 workers tested positive for inhalation (internal contamination) of radioactive particles.

“I’m scared, like we all are, that sooner or later it’s going to bite me and I’m going to end up with cancer,” said one worker who was internally contaminated in 2017.

The contractor failed to alert a Hanford advisory board or the public about the Building 324 contamination events in March and April. Workers who spoke to KING and Hanford Challenge’s Carpenter said that was a mistake.

“(The contractor) has a pattern of this. They shouldn’t be covering it up. Transparency and credibility is all they have at this point and if they blow that again, who’s going to believe them in the future?” asked Carpenter.

It’s unclear if work has resumed at Building 324.

CH2M Hill representatives said they are working on a statement for this report.