Former sergeant channels years of guilt into hope for veterans

Thousands of veterans who’ve seen the worst on the battlefield are stripped of the honor they earned; few get to face the people who took it from them.

EDITORS NOTE: If you are viewing this story in our mobile app, click this link.

TACOMA — Thousands of former service members who’ve seen the worst on the battlefield are stripped of the honor they earned while defending our country; few get to face one of the people who took it from them.

Except for the those who meet Larry Turk.

Turk is a 51-year-old Army veteran and the veterans recovery coach at Recovery Cafe in Tacoma. He's on a mission to help former service members who have an other-than-honorable discharge status — the ousted service members who are denied vital benefits and services because of something they did. 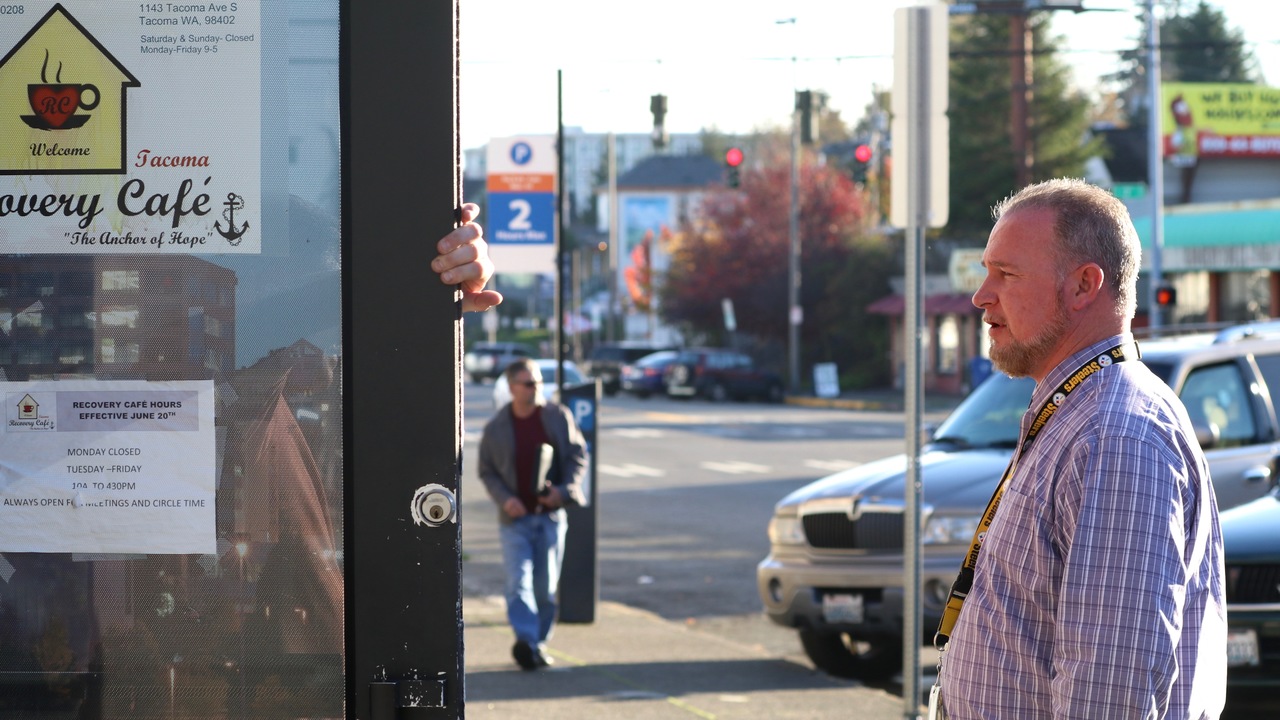 These military men and women were trained to follow their mission without question. But for this group, the hardest battle was questioning everything when they came home.

"It’s either kill or be killed at that point, and there’s a lot of moral injury that goes along with that. 'Where’s God? Where’s everything that I learned?' You kind of do a flip — a role reversal — with who you are,” Turk said.

Many turn to alcohol and drugs to mask the side effects of war. Some begin to disrespect their chain-of-command. They show up late to work, and some don’t show up at all.All they want to do is escape the anger, guilt and shame. But for some, their biggest struggle is finding help.

Instead, these service members are booted from the military for various types of misconduct, and some are shut out from Veterans Administration benefits that are the key to recovery.

"(For commanders,) there’s that game of who’s malingering, who’s the shammer and who’s the guy that’s really got serious, serious issues going on," Turk said.

They self-sabotage, and many end up on the streets. That’s where Turk often finds them, but they don’t always want to be found.

Turk knows all about the problem, because he’s one of the reasons these vulnerable veterans are facing it.

“'Get him out of here.' You know, ‘This guys a dirt bag....I don’t want these kind of people in my Army,’” Larry said, recalling his days as a squad leader in his platoon. 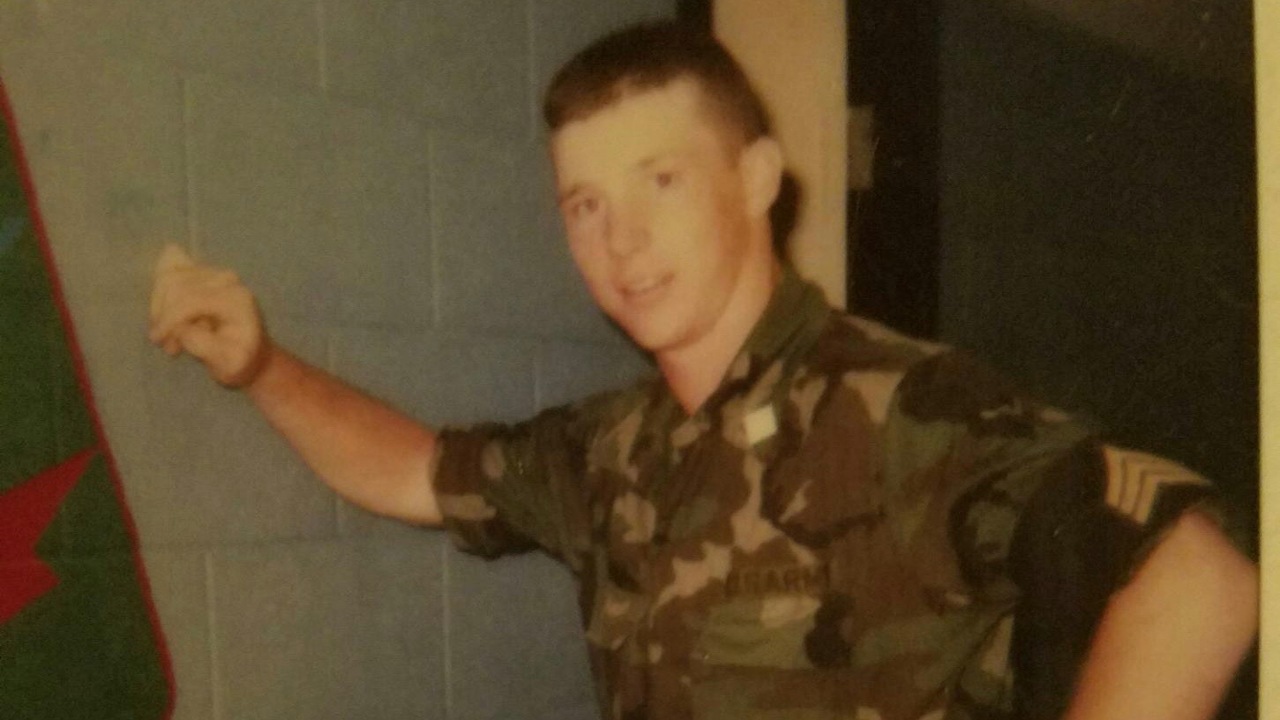 "I was the guy that (said) ‘Push ups, sit ups and running will save your life. You know, you need to man up. You need to have a weapon. You need to be strong. You never need to back down in front of anybody."

As an Army sergeant, Turk helped to force out “weak” soldiers who resembled 29-year-old Curtis Jackson.

"Do I think about them? Yeah. Yeah, it haunts me," Turk said. "God, I was a great soldier, but I was a horrible human being."

Jackson is an Army veteran who received a bad conduct discharge for going AWOL. 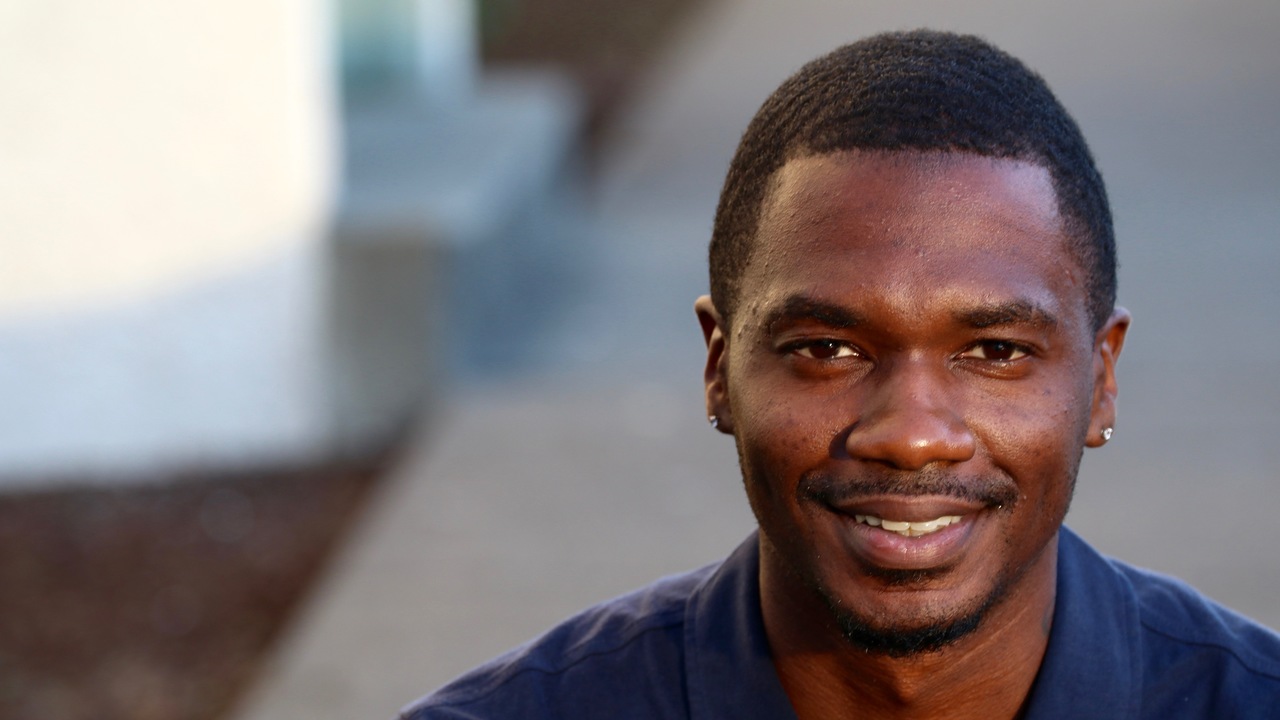 But for the first few years of his six-year enlistment, things were looking up for the soldier.

"I was always early for formation... I always made sure I did my job for what I was supposed to do, plus somebody else's job if they asked me to help them. I was all about what do I got to do to get to the next rank," he said.

It wasn’t until he deployed to Afghanistan in 2012 that his life spiraled south. When he wasn't taking cover from mortar rounds and gunfire, he couldn't function because he was terrified waiting for the next attack.

"At one point, I felt like it was too much," Curtis said. "I actually wanted to kill myself." 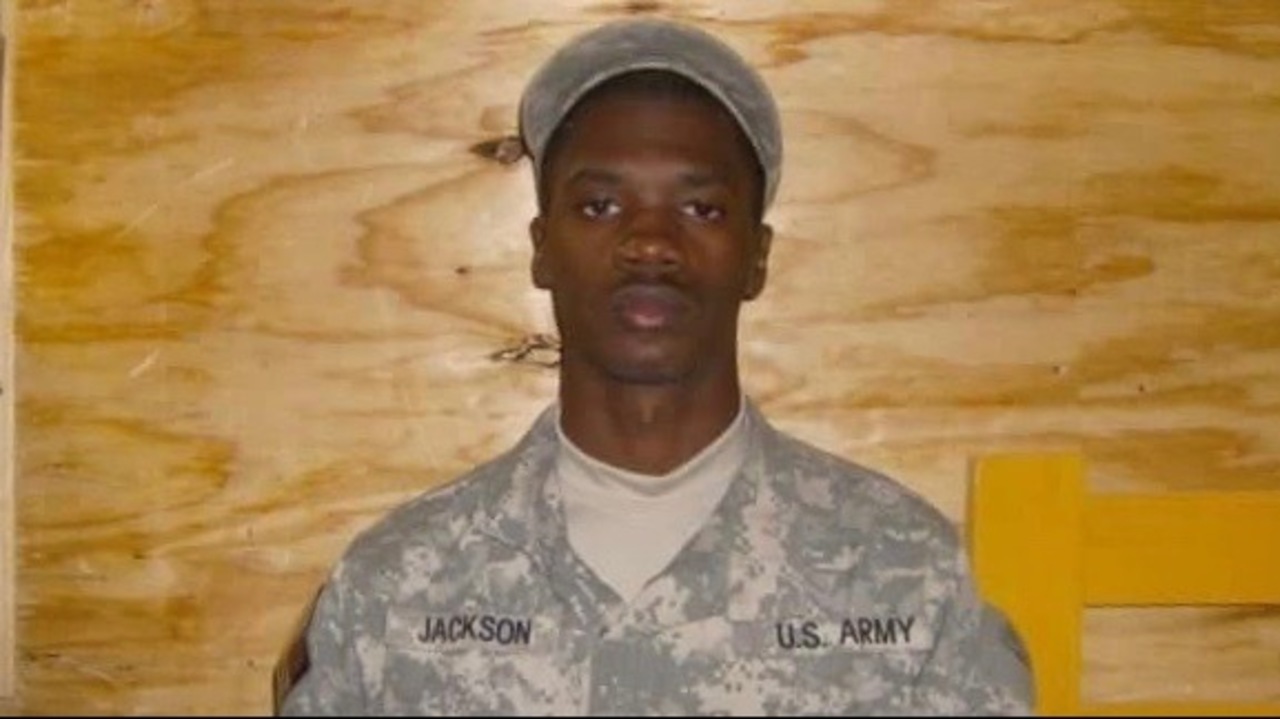 He said doctors diagnosed him with Post-Traumatic Stress Disorder when he returned home. He struggled daily, and felt trapped.

Some days, he showed up late and skipped formation. Then he turned to drugs.

But officers didn’t notice that his missteps were cries for help, he said.

"'Oh well, he’s just misbehaving. You know, we’ll just put him on extra duty or something and have him do this and do that,’” Jackson recalled. "You know, (they were) not realizing that’s making the situation worse."

Today, Turk is a life coach for Jackson, who is nine-months sober following a four-year struggle with drugs.

"I was that guy that that ran guys like you out of the service," Turk broke the news to Jackson in his office. "I did that. I promoted it. I recommended it to my commander.

For the first time, Jackson got to hear a reason why.

"You don't think about the long-term things that you're doing to somebody. You think about the right now,'We need to get rid of this guy because I don't want him being that weak link in my chain,'" Turk explained.

Turk is helping Jackson fight to get his discharge status upgraded and to build a case for the VA benefits that will help him get back on his feet. It's a complicated process that many veterans with less-than-honorable discharges are too defeated to try.

"So your just a ping pong ball at this point. Everybody’s saying that they’re helping you, but they’re just bouncing you from office to office, and nobody’s doing anything." 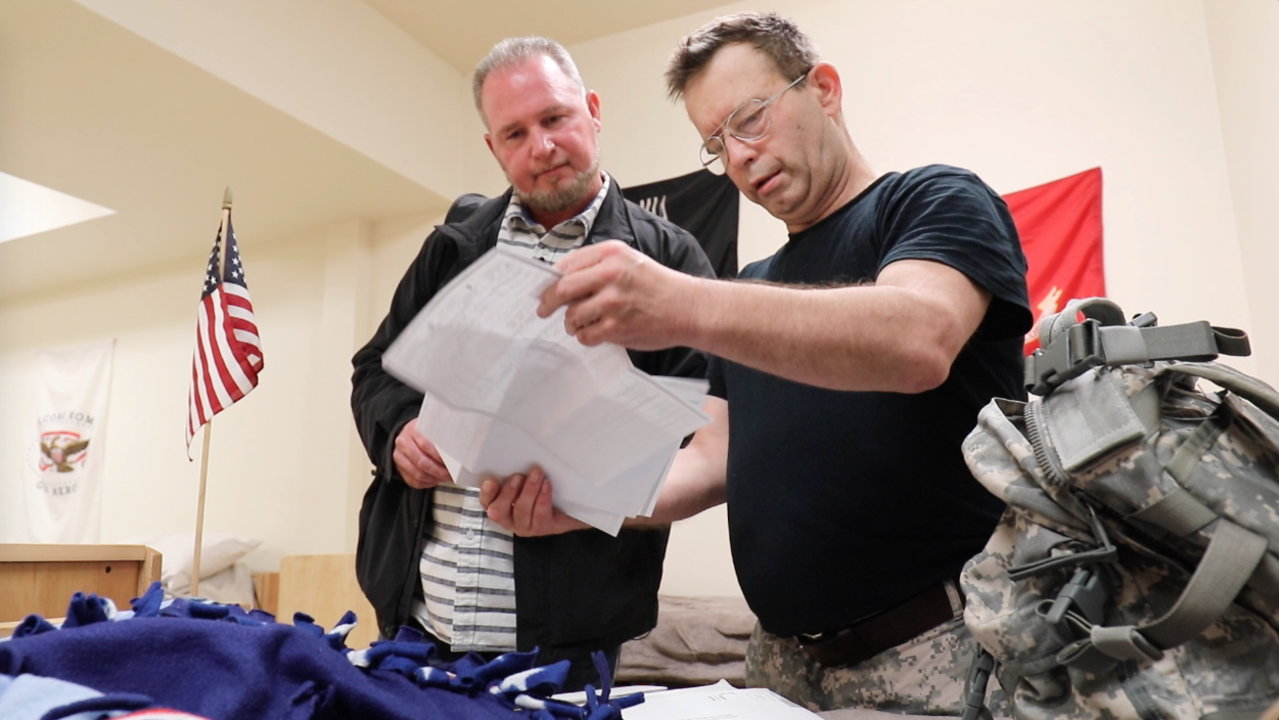 It's been 21 years since Turk got out of the service. Since then, the military has made some strides in changing a tough culture that leaves struggling service members in the dark.

But Turk thinks the problem is far from over, so he has started sharing his lessons with local military leaders and friends who are still serving.

“I think it’s all of us who are to blame. We want our military to be the toughest, hardest running, most feared Army in the world. What we aren’t is the force that says, ‘I need help.’ We’re not those people,” he said.

"I think what need to change starts at the entry level. I think we need to address how we break people down, and how we build them up....You’ve got to be real with people."

In the end, Turk had to be real with himself.

The man looking for the veterans who wear their shame was also finding a way to cope with his own.

This story is affiliated with Charlie Foxtrot, a national TEGNA investigation that uncovers the reasons behind the national spike in service member suicides.

Click this link to watch the docu-series and find out how you can help.