A judge ordered police to seize firearms - including so-called “ghost gun” parts - owned by the reputed Washington leader of a neo-Nazi cell. 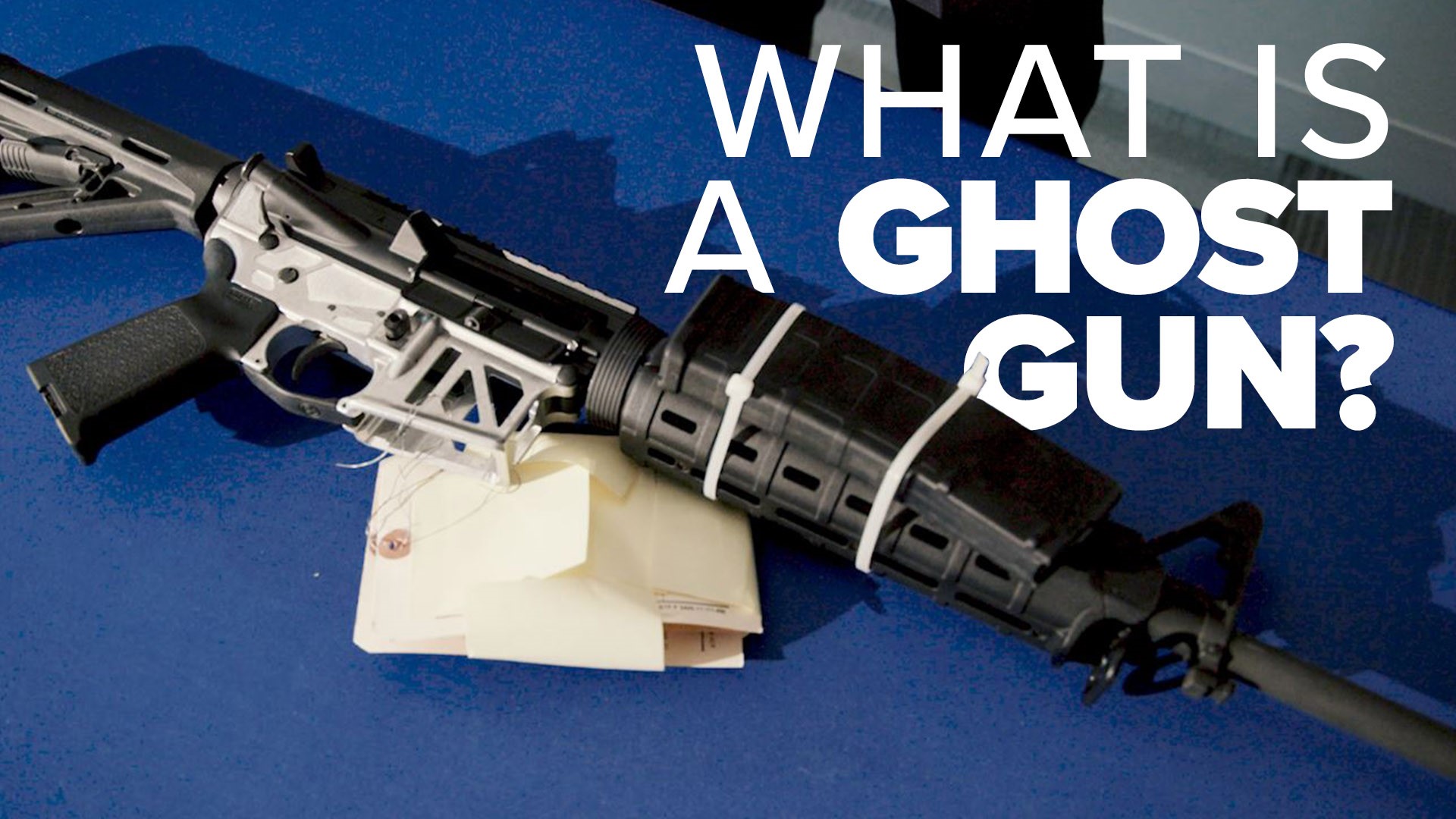 A Snohomish County man, who is an admitted leader of a neo-Nazi group, had parts to manufacture AR-15 "ghost guns," according to court documents.

In October, the KING 5 Investigators reported that police seized a dozen firearms from Kaleb Cole. Court documents submitted by the FBI and Seattle police say Cole is the admitted leader of The Atomwaffen Division, a white supremacist group that is arming itself for what it believes is an inevitable race war.

In granting an Extreme Risk Protection Order against Cole, a judge allowed Seattle police to keep the guns it seized from him for at least one year. In the civil paperwork, prosecutors and the FBI convinced the judge that “Kaleb Cole poses a serious threat to public safety by having access and possession to firearms and a concealed pistol license.”

Court documents show that Cole had the parts to manufacture AR-15 “ghost guns” - homemade firearms that are built by buying the separate components of a firearm. Those parts can be purchased without a criminal background check.

Special Agent in Charge of the Seattle Bureau of Alcohol, Tobacco and Firearms (ATF) Darek Pleasants said the guns are legal if manufactured for personal use only.

But he said the weapons are concerning in the wrong hands, because the guns are untraceable. They do not have a serial number, so they can not be traced if police recover them in connection with a criminal investigation.

Agent Pleasants said gun tracing is important because “…sometimes it comes back to the perpetrator, to a friend or a family member and we’re able to further our criminal investigations like that. When you lose that ability, that’s a significant leg of the investigative stool that is cut out from under you.”

ATF is not involved in the Cole investigation. 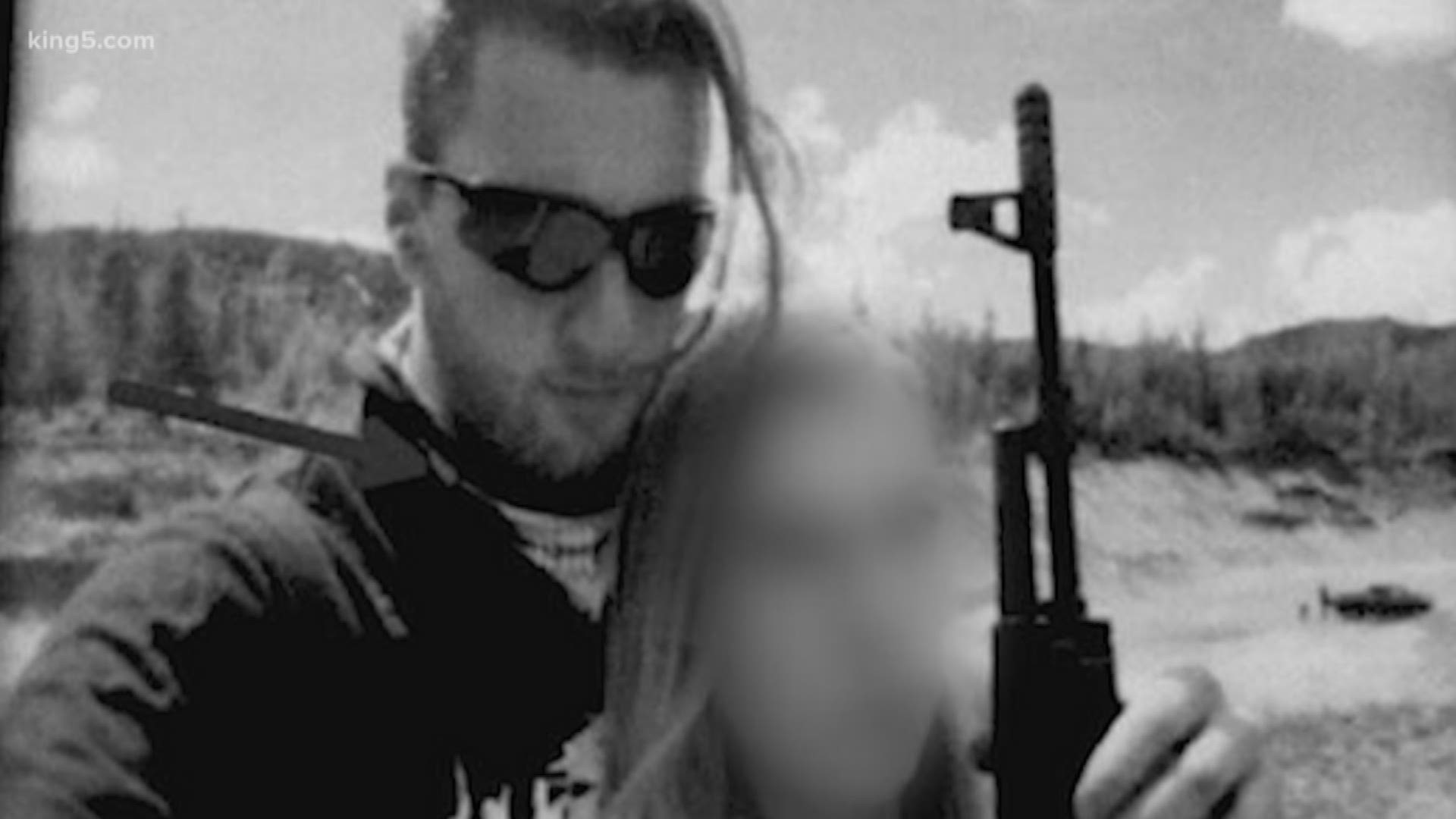