Last week, Wexner announced that he would step down as chairman and chief executive officer of the company after the closing of the sale of Victoria's Secret. 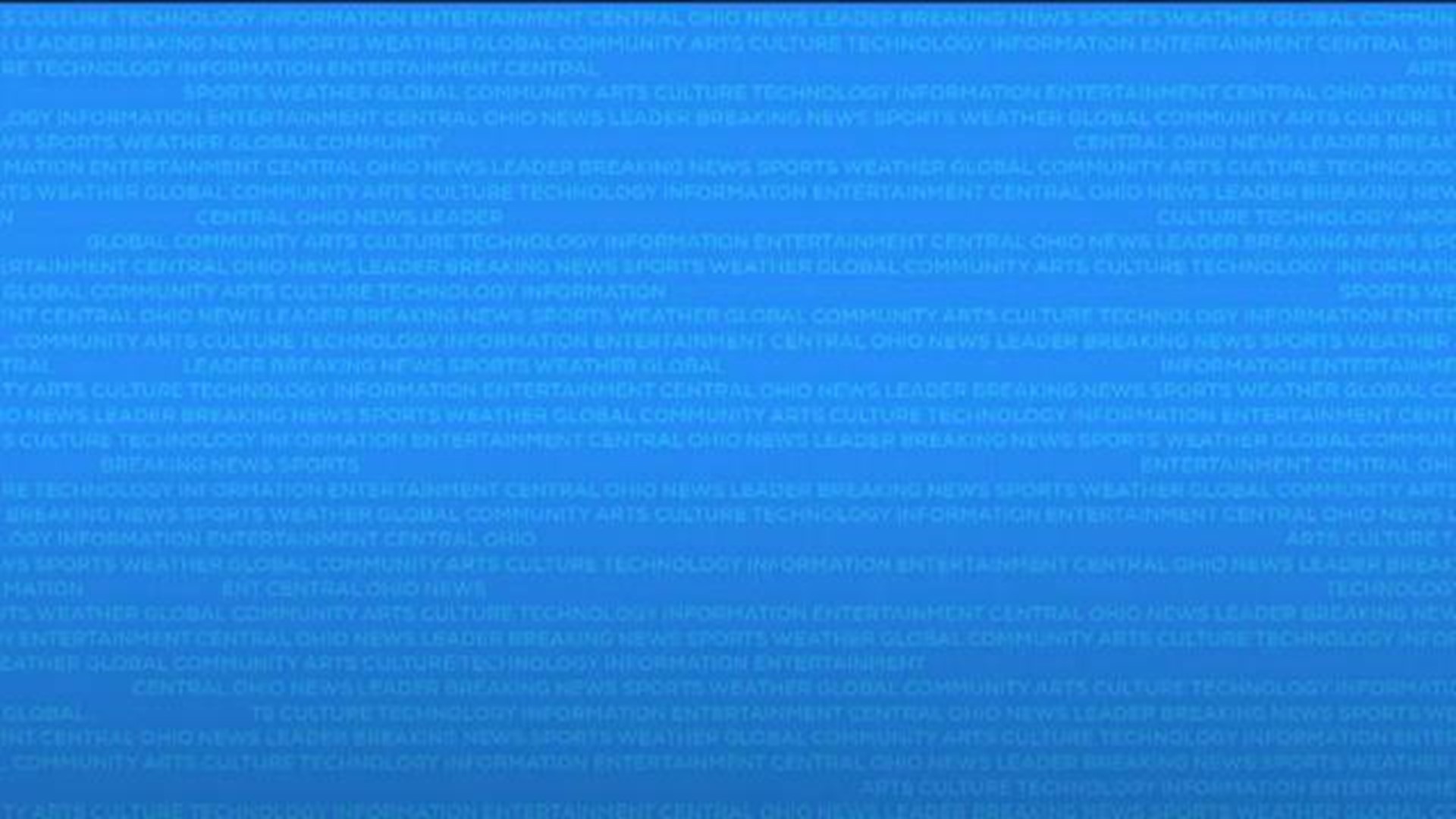 COLUMBUS (WBNS) – Les Wexner, the billionaire founder of L Brands, denied that his decision to step down as CEO was linked to concerns about the culture within his company.

Wexner declined to answer several questions of reporters as he left a Wexner Medical Center trustee meeting Wednesday – except for one:

10 Investigates’ Bennett Haeberle asked Wexner: “You don’t always grant interviews, so are you able to say why you stepped down? Was it related to concerns about culture within your company?"

Haeberle: “Or the fallout from Mr. Epstein?”

“Thanks,” Wexner said as he stepped into the driver’s seat of his SUV outside the Longaberger Alumni House at Ohio State.

The New York Times – citing three L Brands sources – reported earlier this month that Wexner was alerted in the mid-1990s that Jeffrey Epstein was posing as a recruiter of young women for Victoria’s Secret, but did not appear to act on the complaints. The paper also reported that the company the Wexner founded had a culture of “misogyny, bullying and harassment." The paper said that it based that reporting on interviews with “more than 30 current and former executives, employees, contractors and models, as well as court filings and other documents.”

Jeffrey Epstein — a convicted pedophile who died by suicide in jail awaiting trial — had worked for Wexner for many years.

But Wexner has distanced himself from Epstein.

Last summer, Wexner put out a statement to employees, saying that Epstein was involved in many aspects of his financial life but he was “NEVER aware of the illegal activity charged in the indictment.”

“I severed all ties with Mr. Epstein nearly 12 years ago. I would not have continued to work with any individual capable of such egregious, sickening behavior as has been reported about him,” Wexner said.

Last week, Wexner announced that he would step down as chairman and chief executive officer of the company after the closing of the sale of Victoria's Secret.

The company said a 55% interest of Victoria’s Secret will be sold to Sycamore Partners, which is a private equity firm.

Reporters hoping to speak to Wexner about his decision to step down had gathered Wednesday at OSU’s campus. Wexner’s sits on the university’s Wexner Medical Center Board — named after the university hospital that bears his name. As Wexner left the meeting, he took a phone call and initially did not answers reporters’ questions, saying: “I’ll have to talk to you later.”

After exiting the building, that’s when Wexner made his very brief remarks to 10TV.

Three L Brands executives said Wexner was alerted in the mid-1990s that Epstein was posing as a recruiter of young women for Victoria’s Secret, but did not appear to act on the complaints.

After Epstein’s arrest, L Brands said its board had hired the law firm Davis Polk & Wardwell to investigate the matter. A spokeswoman for L Brands, Tammy Roberts Myers, declined on Thursday to answer questions about the investigation.

The New York Times reported this month that the brand has for years had an entrenched culture of misogyny, bullying and harassment. The report was based on interviews with more than 30 current and former executives, employees, contractors and models, as well as court filings and other documents.

L Brands just released financial figures Wednesday afternoon -- showing that in 2019 the company suffered a net loss of $192 million compared to a net income of $540 million in 2018.

On Wednesday, 10 Investigates also reviewed a copy of a report by the Wexner Foundation -- the charity group run by the Wexners.

After concerns were raised by Jeffrey Epstein’s connection to the foundation, an outside legal firm was hired to review it.