Identifying as another race not a problem at one university

Following a 10News report, Brown University is making a change. 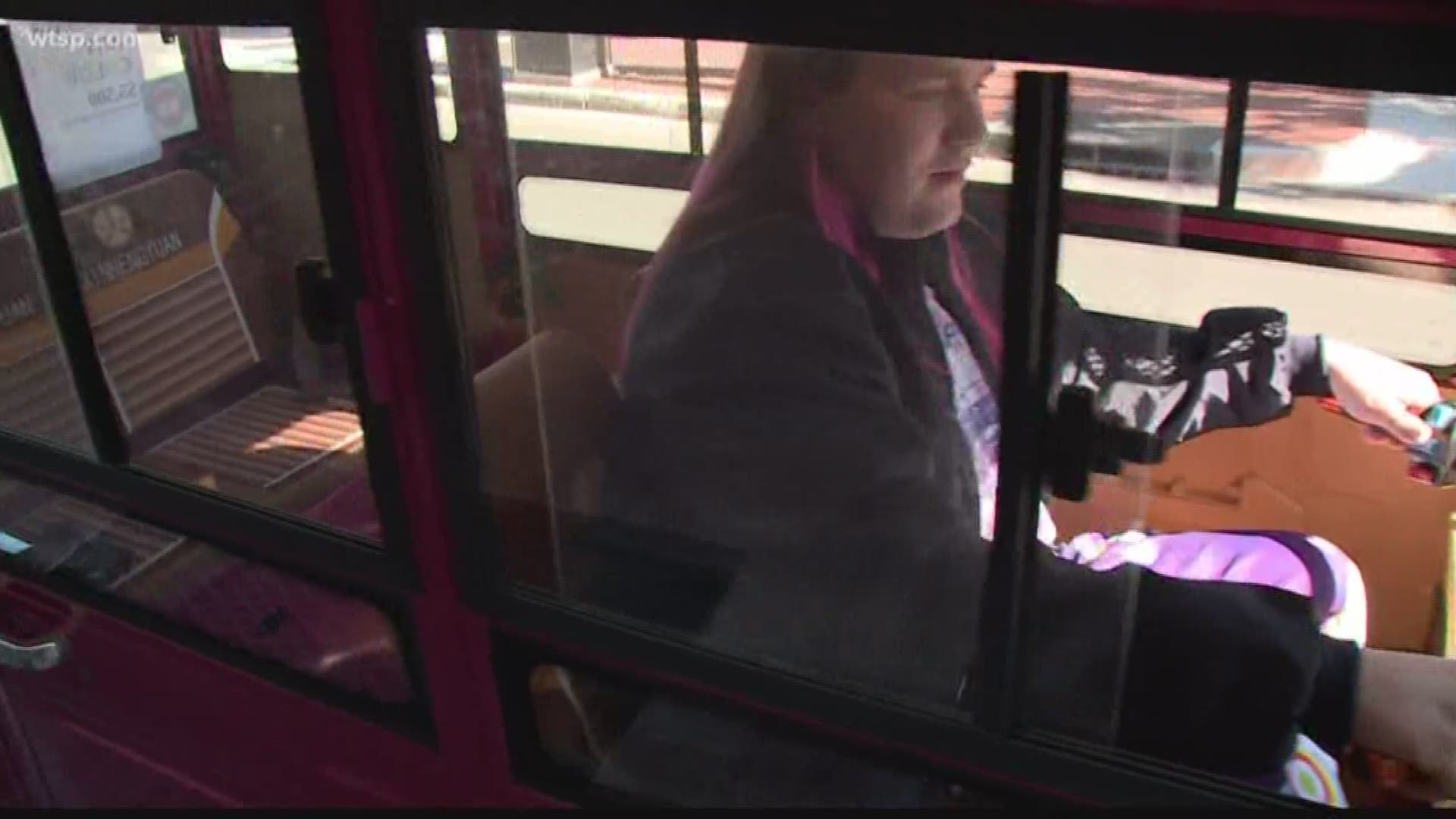 According to the school’s newspaper, The Brown Daily Herald, the Graduate School will “change its application for the upcoming admissions cycle to allow students to self-identify as a student of color.” 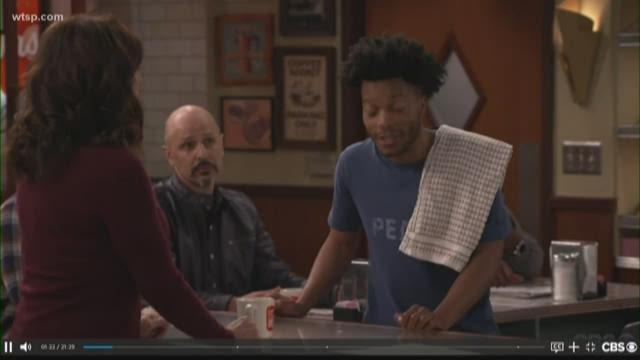 The Herald report says complaints from students on the Graduate School Advisory Board claim international and Asian-American students were not being considered historically underrepresented groups. That led to those students being left out from invitations to diversity events on campus, according to a grad student quoted in the article.

However, officials with Brown say there is no change and this has always been the policy to let students self-identify.

“As has been the case for years, Brown’s application for graduate admission asks prospective students to voluntarily self-report information on race and ethnicity,” Brian Clark, Director of News and Editorial Development for Brown, told 10 News by e-mail.

“This aligns with industry standards in higher education, and there has been no change to the application related to how this information is collected. We are working to get the original source corrected."

10 News found this issue has been addressed by the university in the past. A 2015 report from the school, Pathways to Diversity and Inclusion: An Action Plan for Brown University, addressed the terms “students of color,” “minority” and “HUG” (Historically Underrepresented Groups).

Part of the report has a section called “Proposals Received” and includes these bullet points:

Also, the Department of Physics page at Brown says its committed to increasing the representation of women and students who “self-identify” as one of those seven ethnic groups mentioned as historically underrepresented.

Last month, a 10 News report about a person born a white male, but identifies as a Filipino woman sparked a global conversation about transracialism. 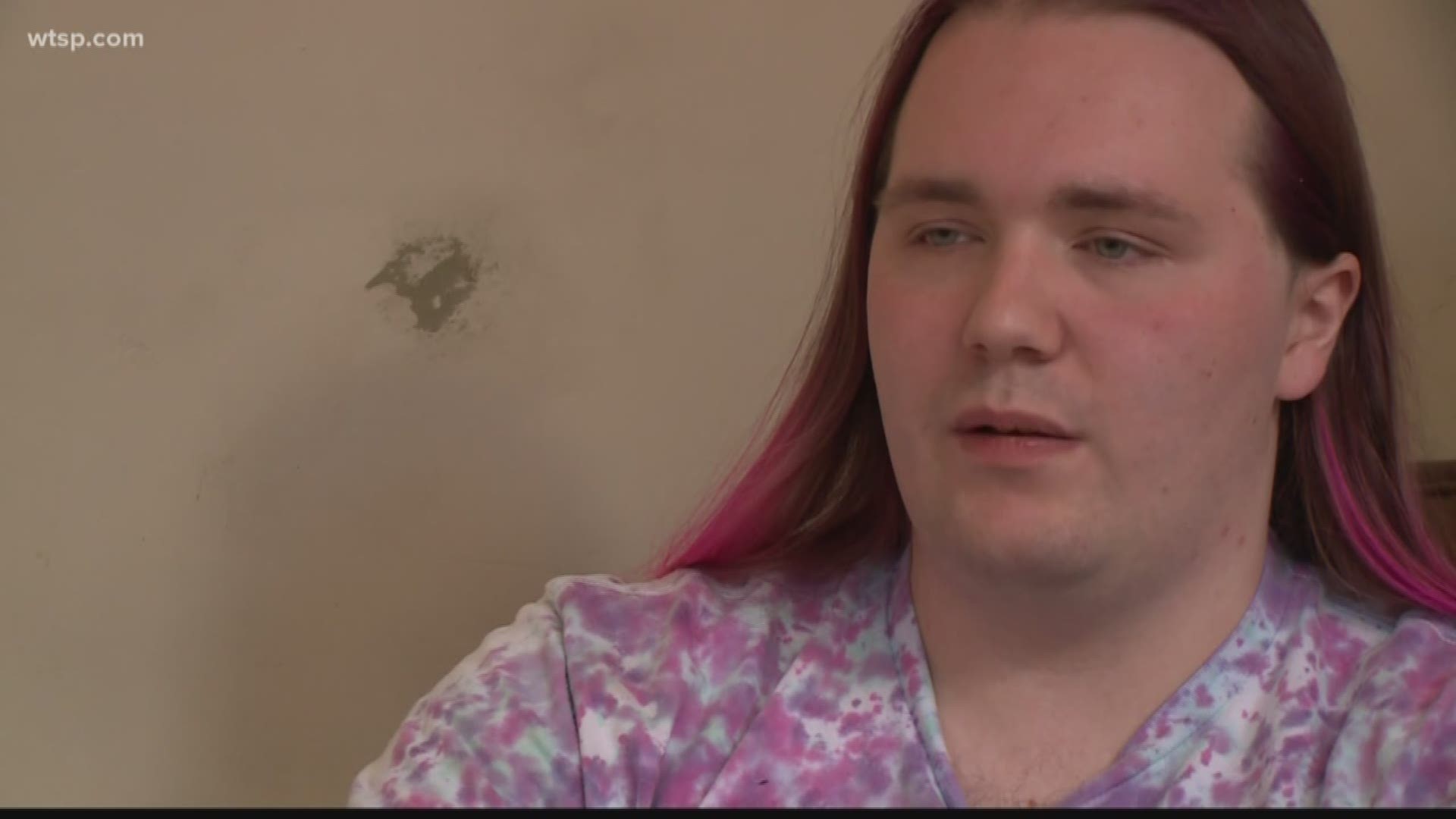 Adam Wheeler, who lives in New Orleans, says he plans to identify as Filipino and change his name to Ja Du. He has also has undergone hormone treatments to transition into becoming a woman. 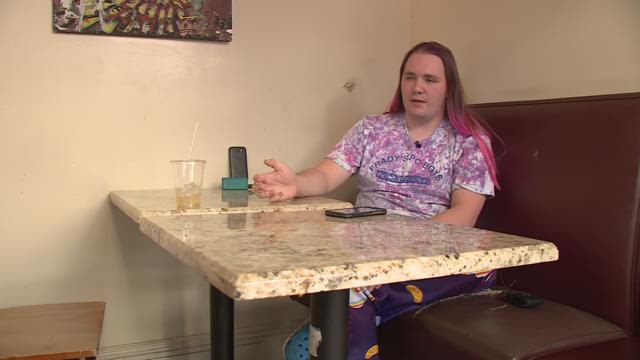 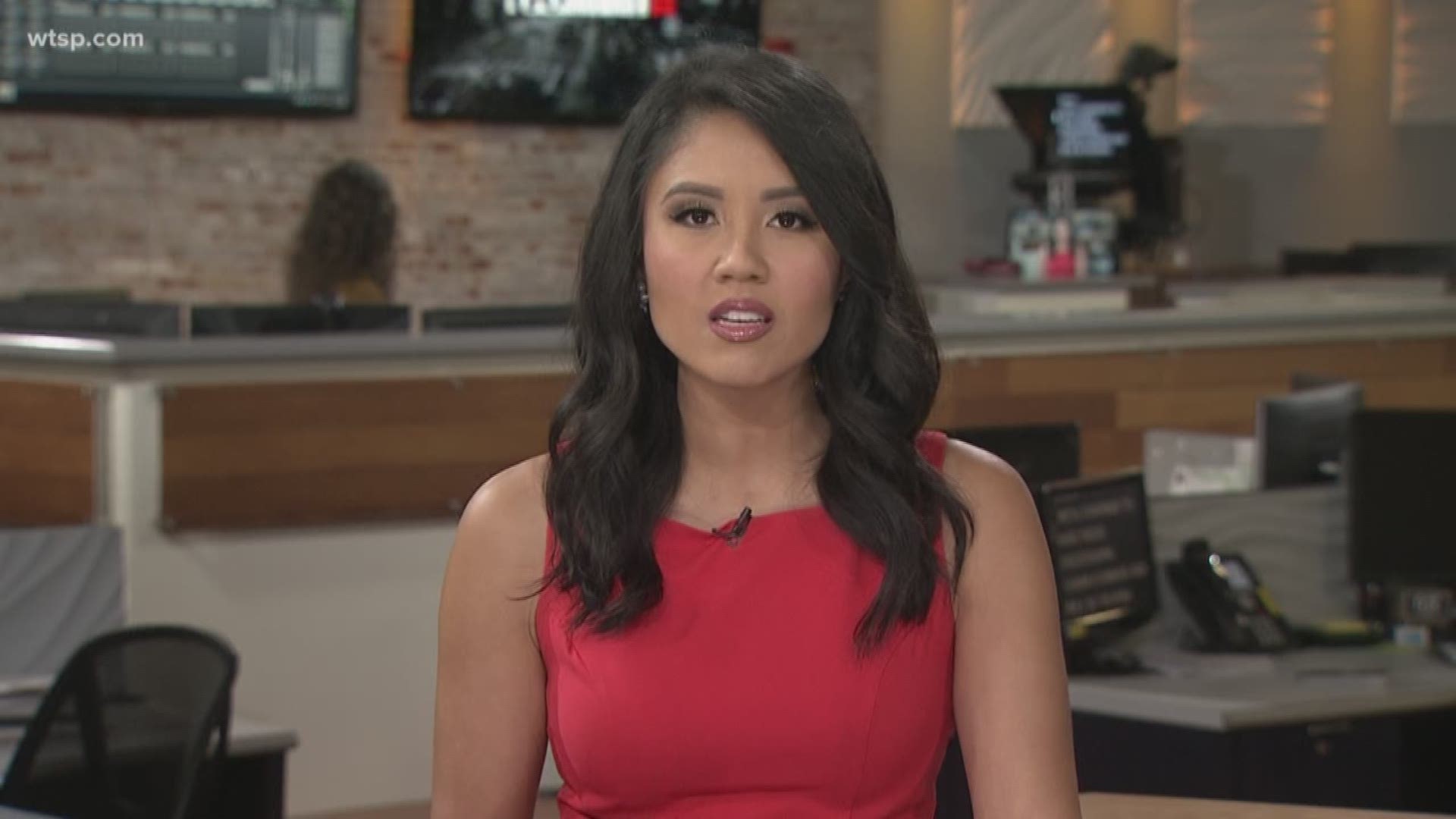